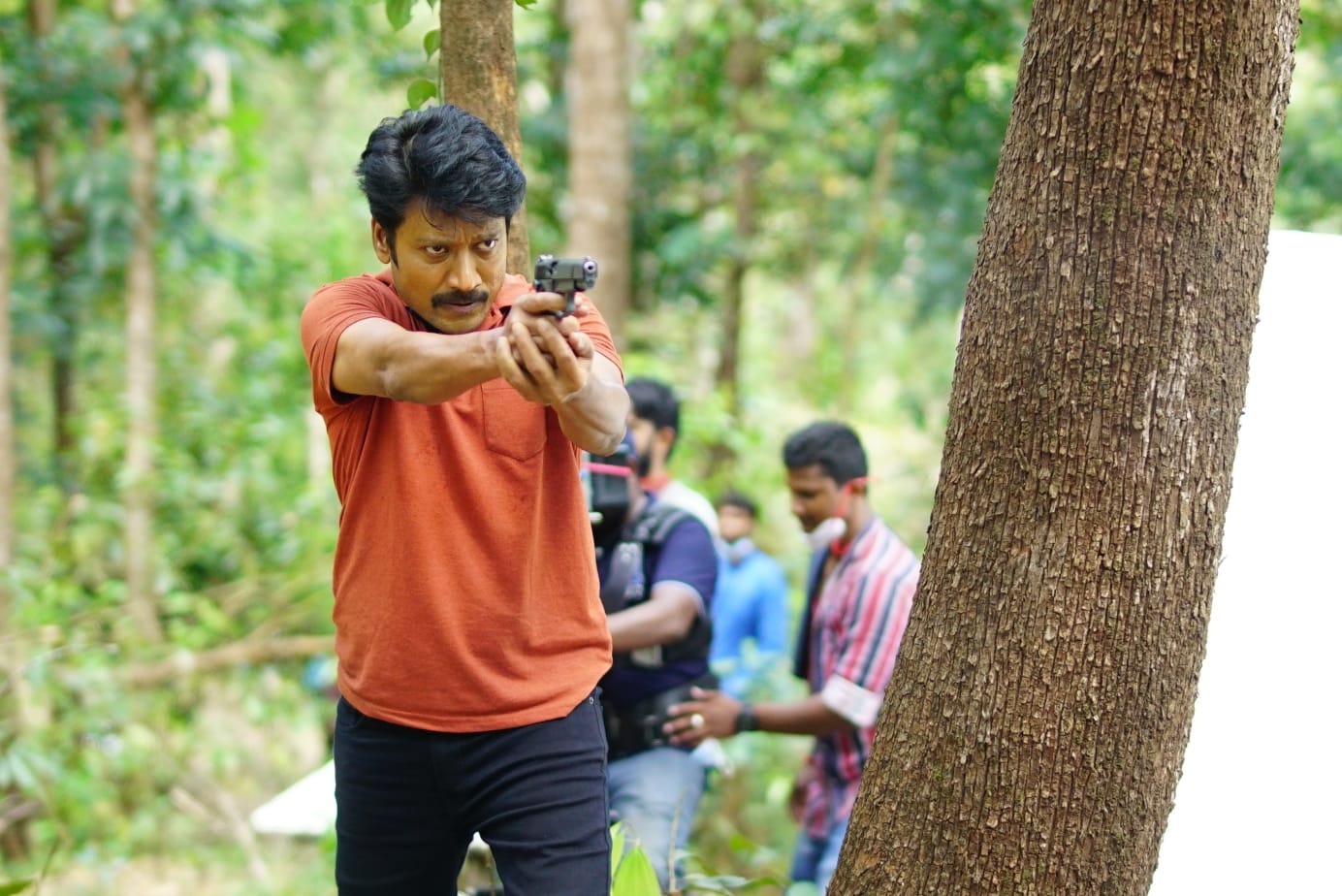 Earlier today, Prime Video announced the date of their latest Tamil Original series- Vadhandhi – The Fable of Velonie, which is set to premiere on 2nd December.

If the poster has created so much excitement amongst fans, and even the industry, we cannot imagine what will happen when the series premieres on the service.

The edge-of-your-seat thriller, from creative producers Pushkar and Gayatri, is created, written and directed by Andrew Louis; and stars superstar SJ Suryah in the lead role.

Vadhandhi is clearly a series that even the industry is looking forward to.

Having expressed his excitement to look forward to the series, Filmmaker Atlee wrote –

While expressing his excitement to witness the OTT debut of S.J. Suryah, Karthik Subbaraj wrote –

Wishing the team all the best, Venkat Prabhu wrote –

Gopika Ramesh who played Nila in Suzhal – The Vortex, too wished Sanjana, who is marking her debut with the series. She wrote;

Produced by Pushkar and Gayatri under the banner of Wallwatcher Films, and created by Andrew Louis, Prime Video’s Vadhandhi – The Fable of Velonie stars the multifaceted film artiste, S.J. Suryah in his streaming debut. The series also marks the acting debut of Sanjana, who plays the titular role of Velonie, and features a stellar ensemble cast including Laila, M. Nasser, Vivek Prasanna, Kumaran, and Smruthi Venkat in pivotal roles. The series is all set to release on 02 December 2022.

From Dhanush to Vidya Balan and Samantha Prabhu, these celebrities are all praise for Amazon Prime Video’s Suzhal- The Vortex!