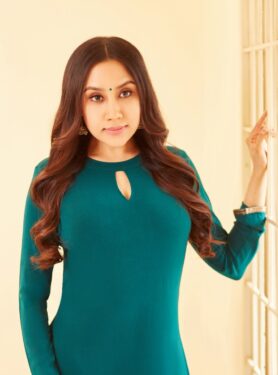 Legendary actor Sathyaraj’s daughter Divya is a well known Nutritionist in India.Divya had written a letter to the PMO a few years ago about the malpractices in medicine and the letter had gone viral. She had recently requested the minister of agriculture to aid in direct income support of the small farmers, thus compensating their substantial losses during the lockdown.Divya has started a movement called “Mahilmadhi”. 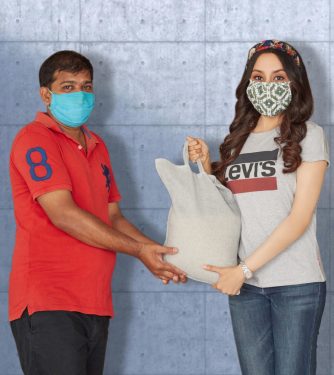 Talking about the movement Divya says “Malnutrition in India stems not just from a lack of food but a lack of nutritious food. Lack of sufficient nutrition in the early years of a child’s life cannot be compensated for later. Indian women too disproportionately suffer the ill effects of poor nutrition. Every second Indian woman suffers from anemia. At the same time, India wastes an obscene amount of food. For example it is estimated that 30% of the food served at lavish Indian weddings is wasted. 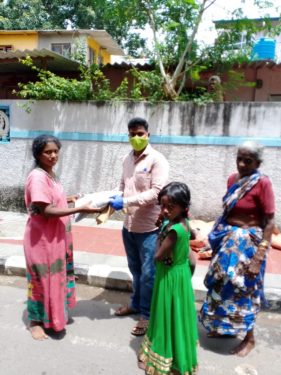 According to UNICEF India, the sad reality is that nearly 38% of Indian children are stunted. This means that owing to poor nutrition, they have not reached their potential height, nor been able to fulfill their cognitive potential. A further 21% have low weight for their height. Malnourished children have low levels of immunity and the ability of an unhealthy population to fight off the effects of deadly pandemics, such as Covid-19, is compromised. The human body’s ability to heal can only function when provided with good nutrition. 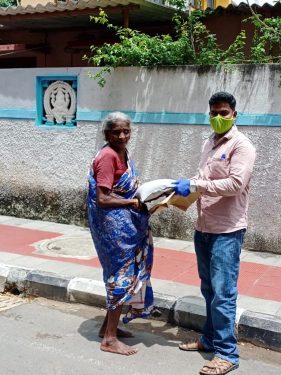 We at Mahilmadhi Iyakkam strongly believe that hunger is not an issue of charity but of justice. The fact that good health appears to be the privilege of those who can afford it is not acceptable. 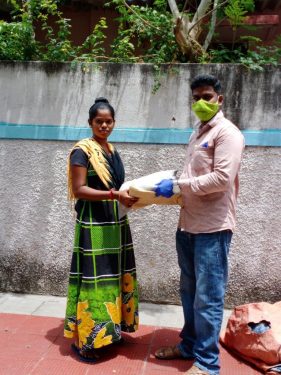 Mahilmadhi Iyakkam, is an effort to combat malnutrition among the lower income group. The purpose of the movement is to identify areas in the city where access and awareness of nutritious food is lacking. Through focused interventions, we hope to improve conditions. Our team’s activities will include promoting awareness on the importance of nutrition as well as distributing hygienic and healthy food free of cost, to those in need. 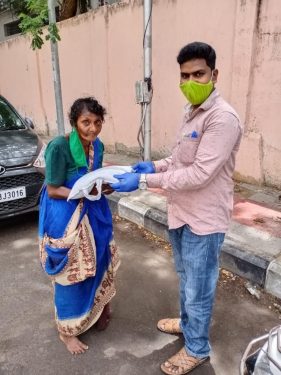 I was looking for a Tamil name for my movement, when I came across the name “Mahilmadhi”in ancient Tamil literature, I thought it was perfect. The words can be translated to literally mean a ‘happy mind’ and food, more than anything is a foundation for happiness. The word also encompasses my mother’s name, Maheshwari. 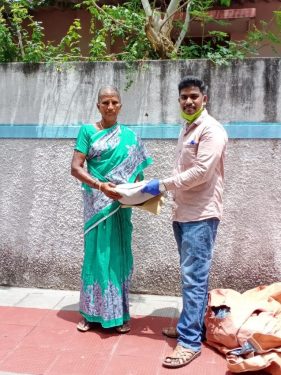 Although I am looking at a journey in politics, ‘Mahilmadhi Iyakkam’ is not a political party. This is a movement of volunteers who have come together to help those in need irrespective of caste, creed or religion.”

Trisha calls for #ENDviolence against every child 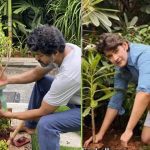 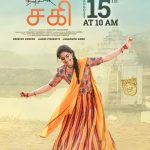 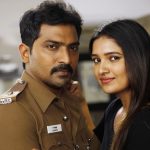 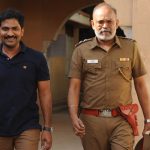 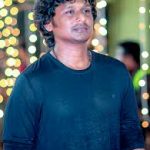 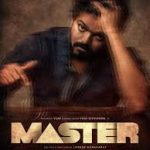 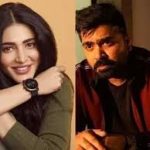 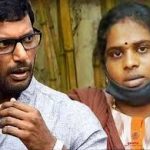 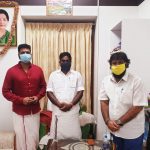