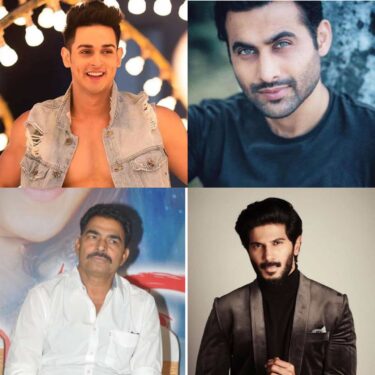 #KahaaniHarRangKi offers premieres across regional languages, which will consist of titles such as Oru Yamadan Premakadha, Suryansh, Gotya, Biddhrohini, and Kesari amongst others. What’s interesting is how the audience will be able to watch films of their favourite actors and language basis their own preferences.

These multiple releases aim to communicate an array of countless emotions depicting stimulating characters and their shades of life. Eros Now recently released a Mashup video consisting of the top star cast of different regional films Dulquer Salmaan Sayaji Shinde, Amrita Chattopadhyay, Priyank Sharma, Rajatava Dutta amongst others. The stars also shared special messages for all of their loving viewers. It will be interesting to watch such great talents together on the big screen. Watch the video now!