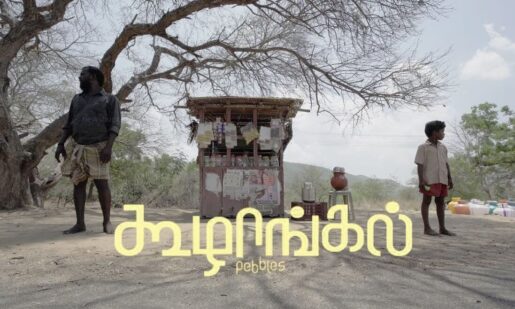 We are extremely proud of the kind of reach that our film has been receiving and so would like to share details regarding the line-up of our upcoming festival selections this month. This line-up includes the Shanghai International Film Festival, Midnight Sun Film Festival and London Indian Film Festival.

The Midnight Sun Film Festival that is opening on the 16th of June is an annual five-day film festival based out of Sodankylä in Finland. Regarded as one of the top festivals in the country, it is popular for the open theatre and its 24 hour long non-stop film screening experience, which gives that audience a platform to watch and enjoy a wide range of films. Pebbles is screened in the ‘Gems of New Cinema’ section in its 36th edition.

The 12th London Indian Film Festival scheduled from 17th to 27th June, is a one of its kind film festival that focuses on the films from the Indian Subcontinent, thus providing insight into the rich culture and ideologies of people from these regions. Pebbles is part of the ‘Young Rebel’ section in this festival.

Director’s Note:
Koozhangal was made with the intention of being able to connect with people beyond language and region. To see that it has been going places and receiving international recognition in that sense is very rewarding and humbling. Thanks for all your support and for helping us make this happen.

Producers’ Note:
Koozhangal has been a very special film for us and we are extremely proud of how it has been performing across the world. With film enthusiasts, critics and audiences reaching out to us from all over, we feel humbled and thankful. We are elated to announce the next set of festival line ups for our film and would love to have you all support us through the rest of this journey as well!