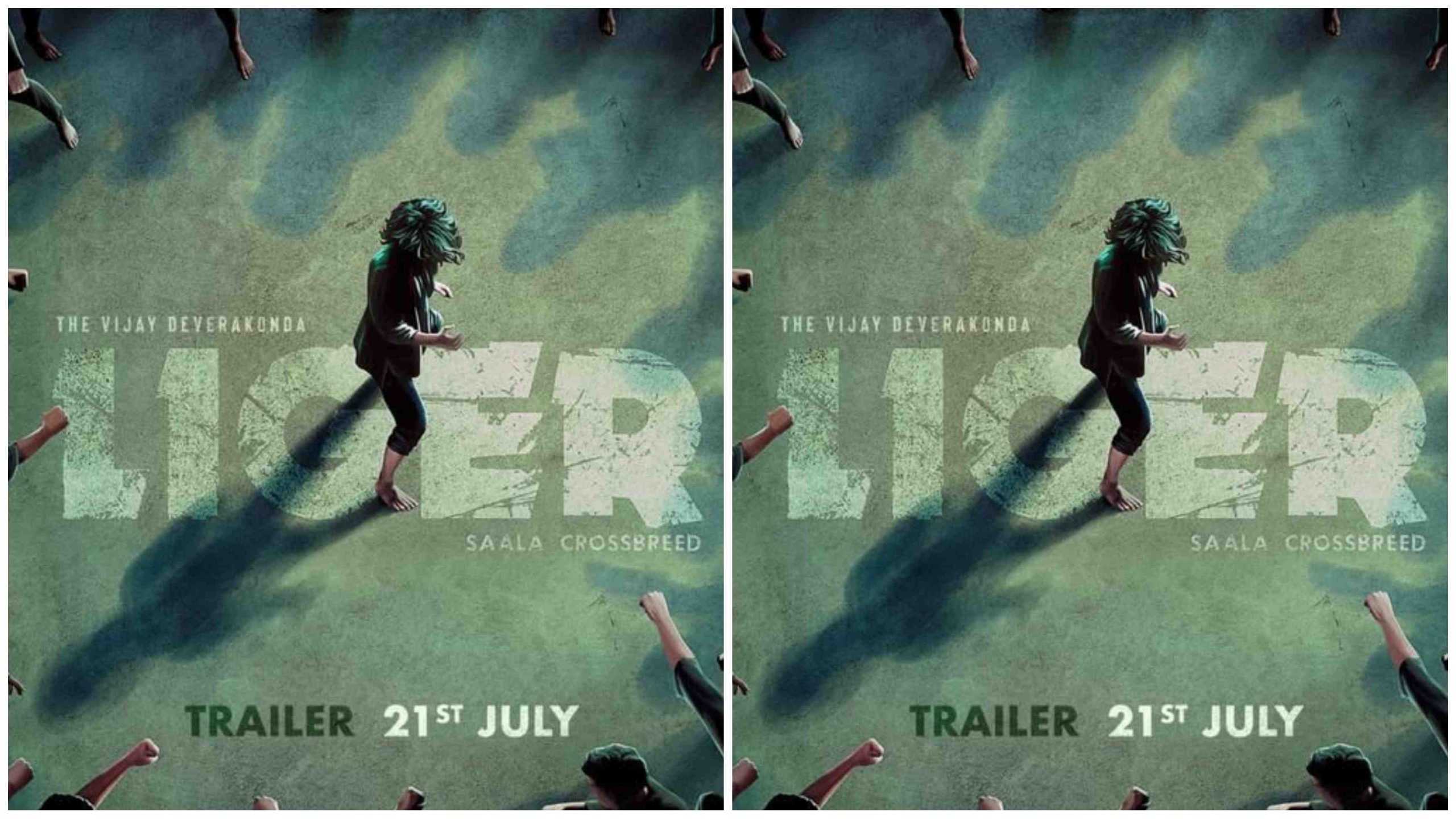 What’s more, they have come up with an update of releasing theatrical trailer of the movie in all languages on July 21st. The announcement poster sees Vijay about to take on fighters around him.

The film’s first glimpse unveiled earlier by the team presented Vijay Deverakonda as an MMA Fighter and promised a thriller ride. However, the glimpse had its focus only on The Vijay Deverakonda. The trailer to be out in another five days will show other actors, including Mike Tyson and it will disclose more about the film’s content.

Puri Connects is producing the movie, in collaboration with Bollywood’s leading production house Dharma Productions. Puri Jagannadh, Charmme Kaur, Karan Johar and Apoorva Mehta together are bankrolling the film on a grand scale.

Vishnu Sarma is the cinematographer, while Kecha from Thailand is the stunt director.