Actor CharanRaj has acted in more than 600 films.Now he is taking a new task as director.when asked about his film “Kuppan”he shared as follows,!! 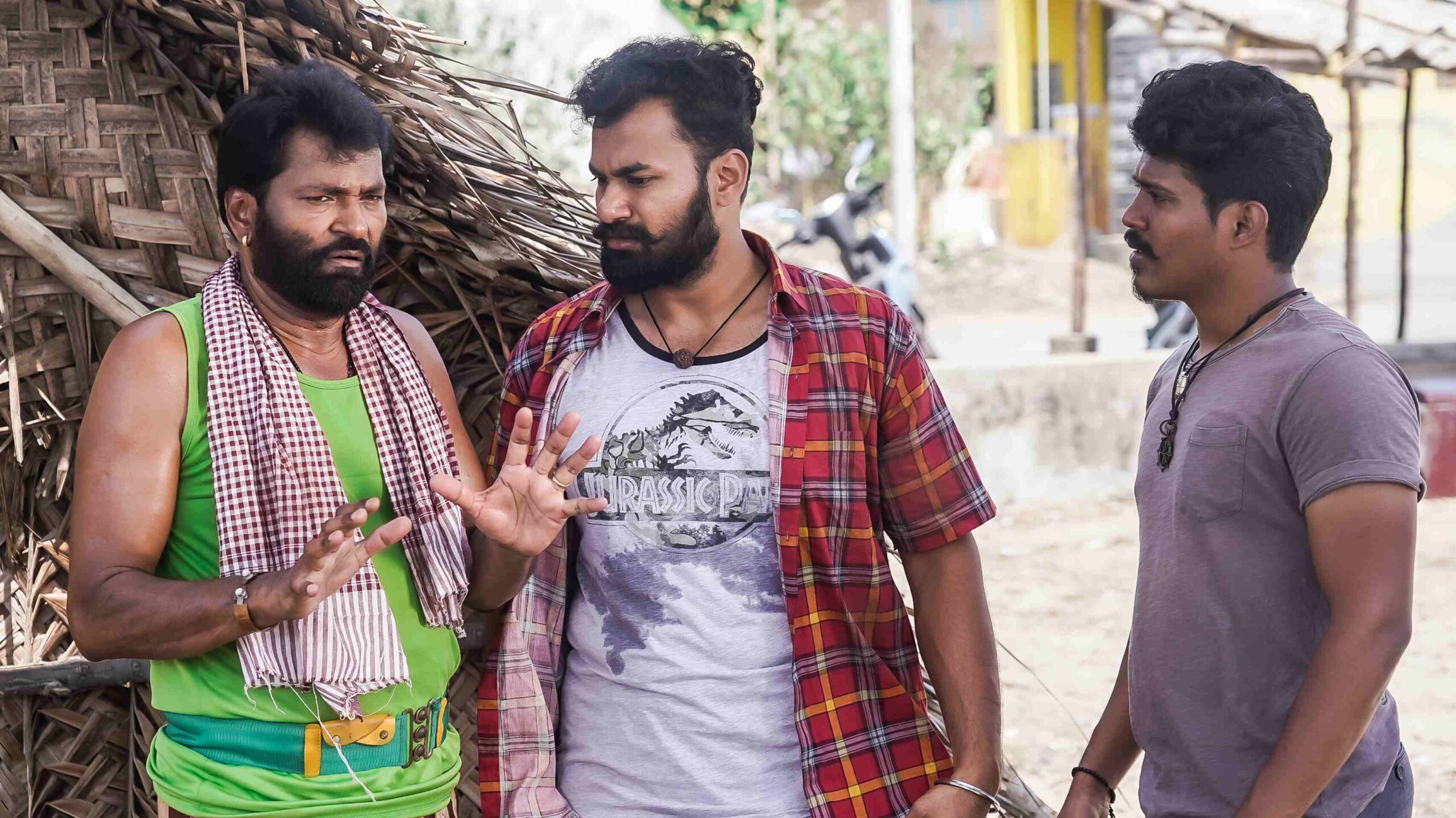 Chennai 28 July 2022 Actor CharanRaj has acted in more than 600 films.Now he is taking a new task as director.when asked about his film “Kuppan”he shared as follows,!!

Kuppan is not like a new genre film that you have never seen.Its a story between a fisherman and a marwadi girl.It revolves around the problems they face and whether they succeed in their love or not.

Fisherman people are generally very friendly.we can talk lot about them.I have just took a small portion from their life and made it into a beautiful love story.

My son Dev CharanRaj is the hero of the film.He has studied for pilot and has been selected but during the covid time the airlines became less and faced many issues.After that he decided to act. So i sent him to film institute and prepared him.now he has became a hero.

Sushmitha and Priyadarshini,both are introducing as heroine in this film.I am introducing another hero called Aadhi and a villain called Karthi.They will surely have a great future.Through this film i will definetly take you to good beach love story.

The Film shooting started from Chennai Palavakkam and is happening now in Vishakapattinam and Hyderabad.

The First look will come soon.

“I had never imagined myself in such an intense film and initially the task seemed daunting” shares, Keerthy Suresh, about her character in Saani Kaayidham.!!

The company AR Entertainment that has been distributing films is now making their first mark into film production.