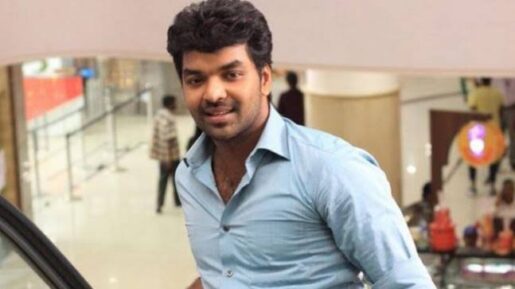 But guess what? These aspects alone don’t make him the favourite of audiences, producers and directors, but his discipline and commitment. There have been many such instances in the past that exemplify this distinctive core nature of Jai. And recently, there was yet another crucial moment, where he just broke off the hurdle and accomplished the task with a selfelss approach. The actor was shooting for an action sequence in Sundar C’s upcoming production, directed by Badri. The scene was choreographed involving some risky stunts, where Jai had to break a table and unfortunately, he had his right shoulder dislocated. In spite of physio team insisting him to take break, he risked and completed the action block schedule. The actor was so firm with this decision as the crew cannot afford to get permission to shoot in the same location if these dates are missed. The entire team is in awe of actor Jai’s colossal gesture. The actor has lined up many projects that are scheduled at different stages of production including Gopi Nainar’s untitled movie and a new project writtten and produced by director Atlee, directed by his long time associate.

Actor Arun Vijay is really elated in having completed his one of the dream projects with director Arivazhagan tentatively titled as #AV31.

Actor Vivanth has been finding decorous reception for his performance in the recent Tamil release ‘Parris Jeyaraj’.