Music Director GV Prakash and Director Adhik Ravichandran have released the first look of English film The Mayan. One of this kind very first commercial English movie from India. Directed and produced by J Rajes Kanna. Vinod Mohan is the male lead. A budding heroine Priyanka Mohan who has acted with Nani in Gangleader Telugu and shooting for Doctor with Shivakarthikeyan has done as female lead in The Mayan. Theis is the debut film for her.

GV Prakash is aslo singing a song for Mayan- Tamil version. Aldready Simbu and Arunraja Kamaraj have rendered their voice for the album. This big star studded album will be launched soon said the producers.

The film is produced by Fox and Crow Studios India and GVKM Elephant pictures Malaysia. Kanesh Mohana Sundaram has co-produced the movie. 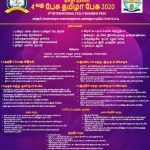 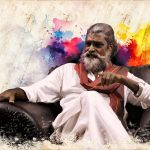 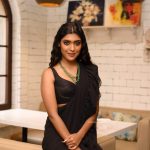 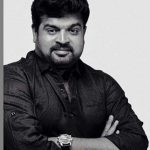 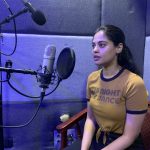 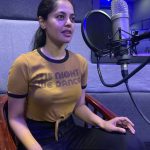 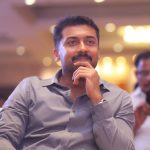 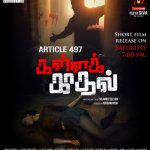 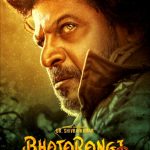 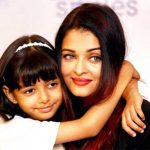