The long wait is over and the diehard fans of Salman Khan have something to relish and get enthralled as the first look of this year’s most expected “Dabangg 3” has been unveiled. While the online portals and social media hubs were under the spell of fan made posters over the past few days, which expressed the fans’ irresistible curiosity to see their matinee-idol in a power-packed massy avatar, the official poster has exceeded their expectations offering sumptuous treat of 10 times the mass power of “Pokkiri” (Wanted) that actually marked the first ever collaboration of Salman Khan and Prabhu Deva in Bollywood. The first look of the film having Salman Khan in the trademark ‘Chulbul Pandey’ avatar in a top-massy style with the tagline ‘Jallikattu Kaala Ready’ has grabbed everyone’s attention now. Especially, the first look motion poster has furthermore intensified the overpowering stature of this superstar with musical and visual elements.

Producer-Distributor Kotapadi J Rajesh, KJR Studios who has acquired the Tamil Nadu rights of all versions of this film says, “When the first look itself is creating an impact of unlimited festivities, I can’t imagine how fascinating the film is going to be. Personally, I had been following each and every thing about the film on social media, where I came across the fan made posters that looked massive. By looking at them, I could understand the huge expectations and love that people have for this film and was keenly waiting to see how well the Prabhu Deva-Salman Khan duo is going to gratify them. Apparently, it has turned to be more massive and I can’t stop looking at it. Moreover, such a curtain-raiser treat pushes me to do the best on my part to make sure December 20, 2019 shows up like yet another Diwali for us as it will be the first ever Salman Khan movie across the years to release in 300+ screens in Tamil Nadu. We at KJR Studios are really confident that the film’s release in all versions including Tamil will definitely score bigger as the movie has a complete entertainment package of fun, action, sentiments and mass elements more than its previous installments.”

Producer Kotapadi J Rajesh has yet another feat of accomplishment to be marked on December 20 as his forthcoming production “Hero” starring Sivakarthikeyan, Action King Arjun, Kalyani Priyadarshan and Abhay Deol in lead roles is getting released. KJR Studios has always created an unique trend when it comes to producing, marketing and releasing the films and 2019 is definitely going to be a ‘Double Dhamaka’ for them with both Salman Khan’s Dabangg 3 and Sivakarthikeyan’s Hero releasing on the same date. 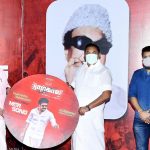 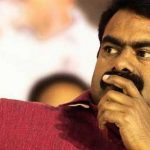 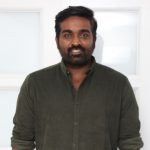 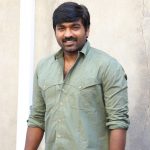 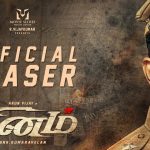 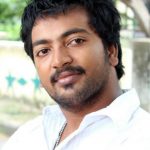 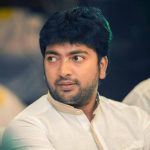 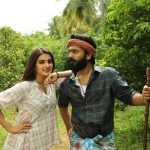 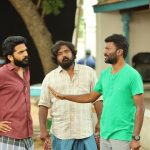 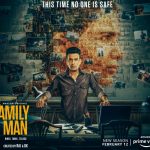 January 14, 2021 by MOVIEWINGZ COM
This popup will close in: