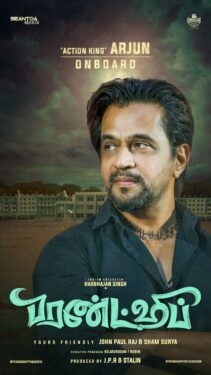 Cricketer Harbhajan Singh had recently announced that he will be making his acting debut in the multilingual feature film Friendship. Later, it was announced that Bigg Boss Tamil fame actress Losliya will be the female lead in the film. And now, renowned south Indian acror Arjun Sarja will be joining the cast of the film.

Arjun Sarja has acted in more than 150 films in Tamil, Kannada, Telugu, Malayalam and Hindi. His first breakthrough films as a contemporary actor was S. Shankar’s Gentleman (1993) for which Sarja won the Tamil Nadu State Film Award for Best Actor. He went on doing some more commercially successful films like Jai Hind (1994), Karnaa (1995) and Kurudhipunal (1995). Kurudhipunal was India’s official entry for the 68th Academy Awards in the Best Foreign Language Film category. Sarja has starred in renowned film director Mani Ratnam’s 2013 film Kadal in which he played the role of a smuggler.  Arjun Sarja has also directed a few films himself.

And now, the makers of Friendship have roped in this reliable actor to play a very important role in their Harbhajan Singh starrer film. It is for the first time that a cricketer is playing a lead role in a feature film. And now Bhajji has a versatile co-actor in Arjun Sarja. Friendship is directed by John Paul Raj and Sham Surya and is produced by JPR and Stalin. The film will be made in Tamil, Hindi, Kannada, Malayalam, and Telugu, and will release in 2020.
0
SHARES
ShareTweet 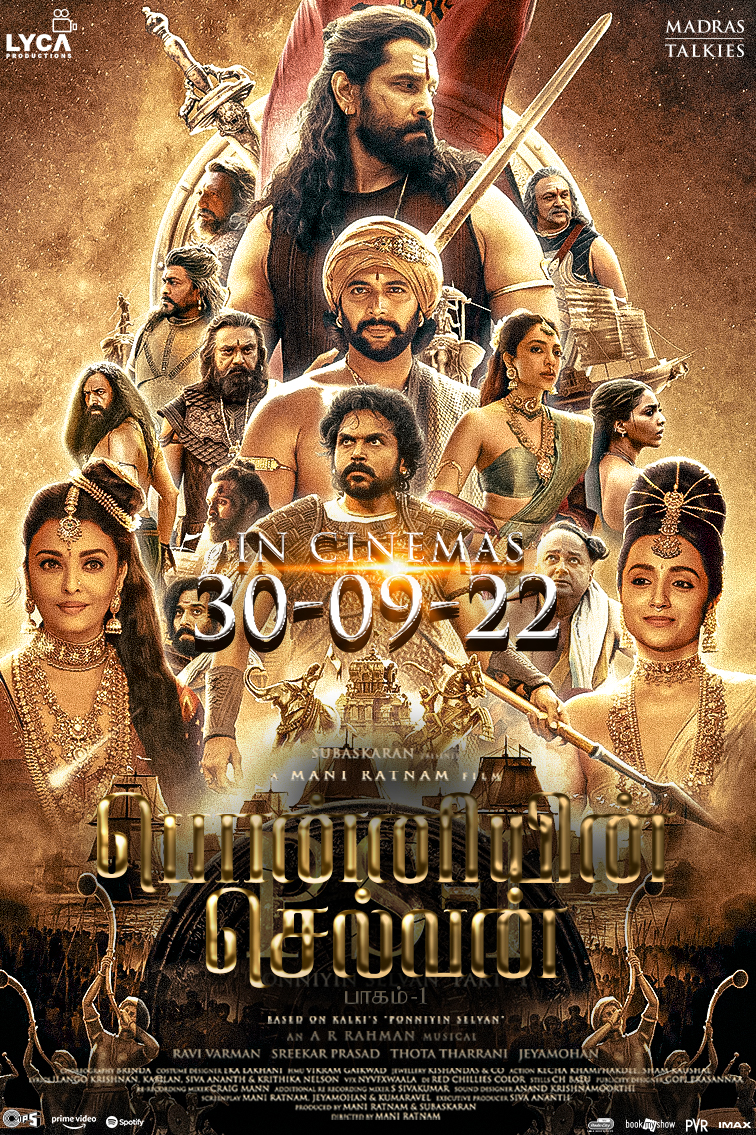