RGV’s #NNN – “NAKED” weaves together the stirring tension story of a couple, who are having a devastated personal life. A short film well made with engrossing RGV’s camera angles and shots leaves the audience to hold their breath during the entire film. 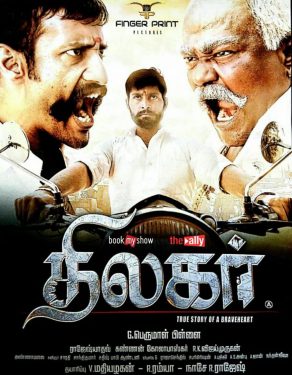 View the Movie NAKED here: https://rgvworld.the-ally.com The film has done more than 30000 views and still counting. 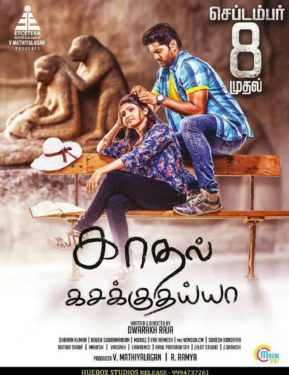 The film is being screened in association with Ally Softwares platform, India’s first blockchain-based Theatre-at-Home platform that helps creators & producers to host seamless streaming directly to consumers. The company has patented the process /technology which will be more advantageous for both buyers and the product owners. For creators, they benefit from advanced blockchain-based DRM, streamlined & secured content distribution & 100% transparency on the transactions in real-time. The tech helps prevent piracy, which is now witnessed by the Ace Director RGV. 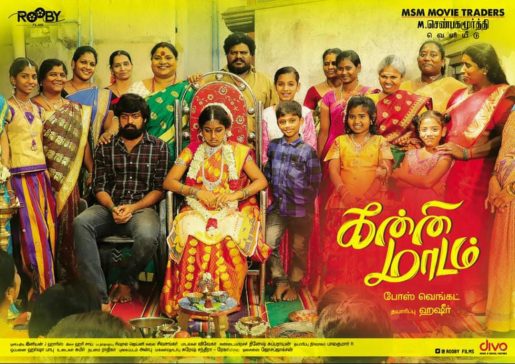 “The-Ally’s new Theatre-at-Home, was a great package! It provided my team an ability to track successful transactions in real-time for the first time. Block chain allowed us to reach more users securely & will enable us to launch new features for the viewers. The-Ally has certainly pioneered the process to take the premium content directly to the viewers on a pay/view basis worldwide transparently with their visionary innovation in content distribution, said RGV 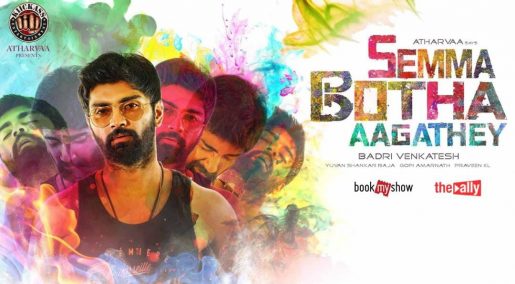 RGV & Team is super happy about the success of this digital block buster and are already planning a release of his next film – Corona Virus” possibly the first film in the world to talk about Corona virus. Murder is the other one in his digital release line-up. 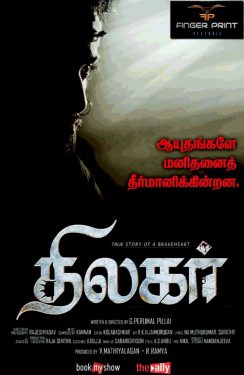 After the Launch of NAKED, the-ally.com has caught attention of many Production houses who are talking to re-release their new movies which were received well by the audience yet moved from theatre very soon due to lock down. Few among them are ATHARVA’S SEMMA BODHA AGATHE, KISHORE’s THILAGAR , DHURUVAS’S KADHAL KASAKUTHAIYA & BOSE VENKTA’S DEBUT FILM KANNIMADAM, which are getting ready for Re-Release, while FRESH FILMS like DEVADOSS, KALLAN & MONKEY DONKEY Releasing soon on the-ally.com. 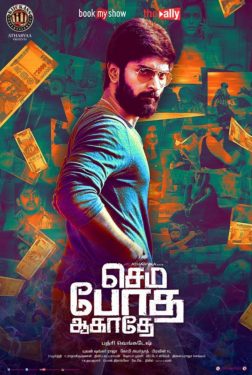 Hai friends and fans, I would like to share one good news, Akshay kumar sir is donating 1.5 crores for building transgender home for the first time in India. 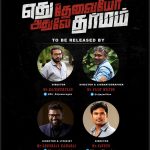 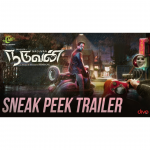 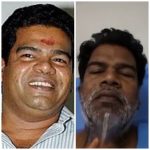 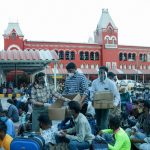 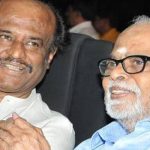 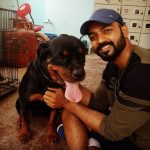 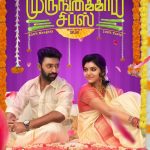 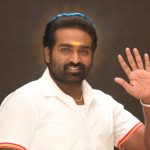 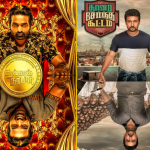 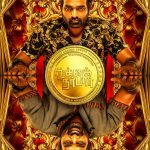