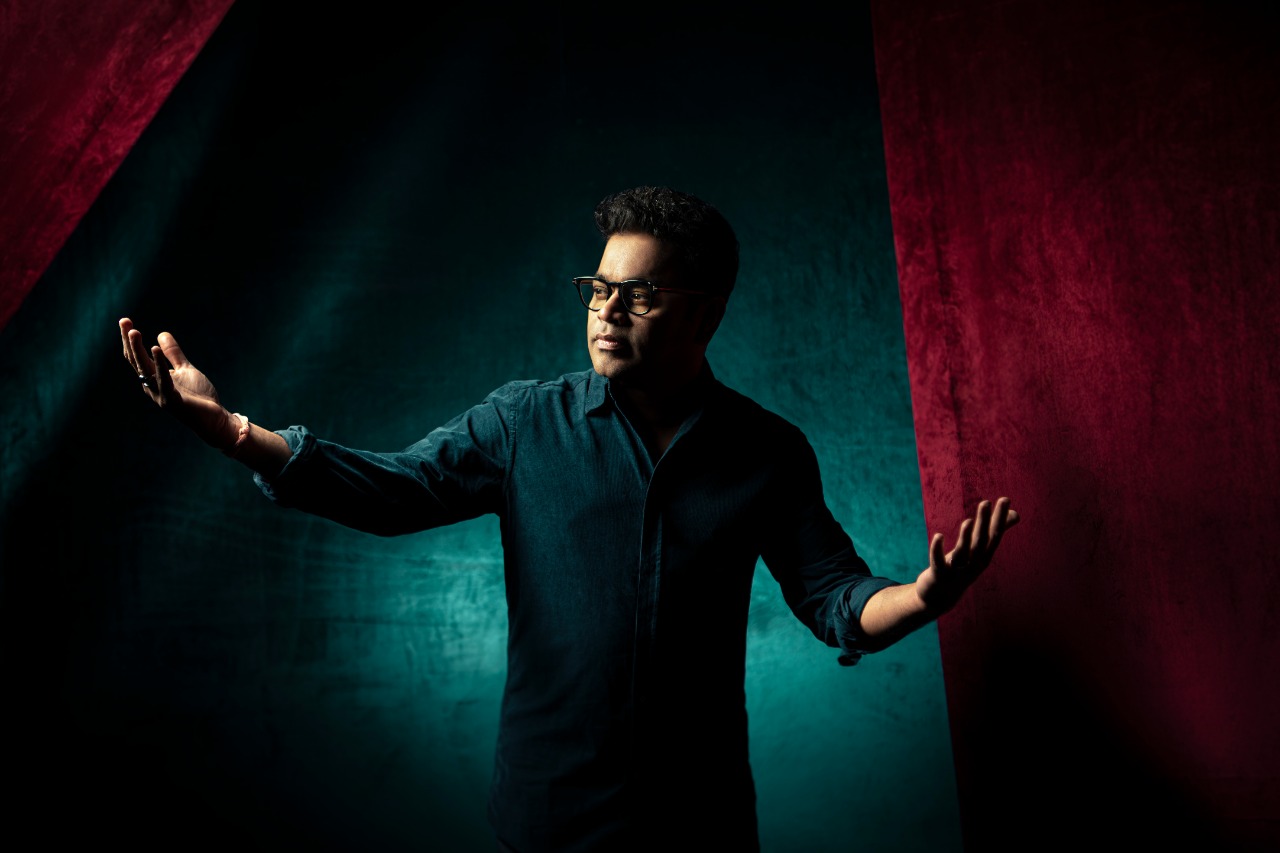 A.R. Rahman announces a special contest for all music lovers to celebrate 99 Songs.

Music maestro A.R. Rahman took to his social media to announce an exciting contest where he invited artists to record and post a cover of their favourite track from the 99 Songs soundtrack. Artists can upload their covers in Hindi, Tamil or Telugu on YouTube or Instagram using the hashtag #99SongsCoverStar. They must also tag Rahman (@arrahman).

#99SongsCoverStar: Are you ready to sing for me? Post a cover of your favourite song from #99Songs (Hindi, Tamil or Telugu) on YouTube and Instagram and share link, tagging @arrahman with the hashtag. Top 10 singers to meet me virtually and winner to collaborate with me. pic.twitter.com/cTiJJRctWn

Netizens and artists on social media seem to be over the moon and entries have been raining in.

99 Songs will release in Hindi, Tamil and Telugu on 16th April, 2021. Presented by Jio Studios, the film is produced by A.R. Rahman’s production company YM Movies and co-produced by Ideal Entertainment.

In a heartfelt video AR Rahman introduces Ehan Bhat to the world of movies with 99 Songs.

Headline: Critics’ Choice Awards announces its most awaited list of feature film nominees as Tanveer Mir of Psycho produced by Double meaning productions and directed by Mysskin has been selected as the best cinematographer of the year 2020. 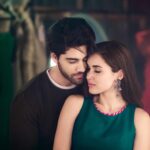 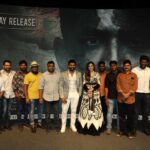 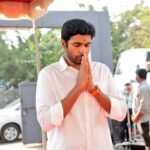 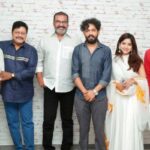 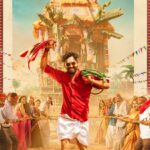 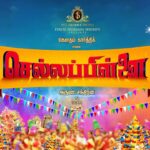 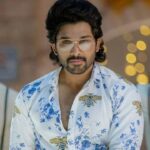 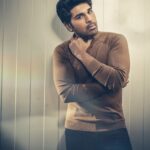 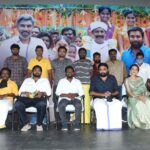