Varma is a New Face and Upcoming Artist in Tamil Cinema Industry. 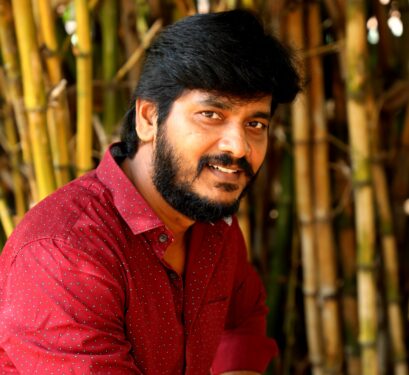 He has been groomed and trained for 2 years in a well reputed and established Acting Institute in Chennai. He stepped into Cinema Industry having no background to pursue his dream. In the beginning he started receiving small roles in films like Theeran, Kaali, Irumbhuthirai, Thadam, Tamil Padam 2.0, etc., by renowned Directors. His recent films released in theatres are K.D. (a) Karuppudurai, Hero and Pancharaksharam where his roles were notable and promising. Varma is now playing a Lead Role in upcoming New Project Directed by Debut Director Deena Dayalan. 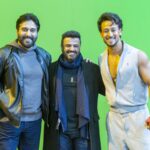 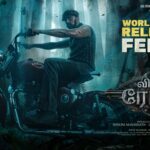 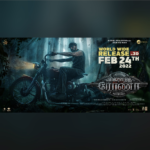 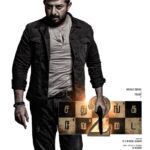 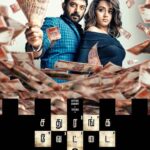 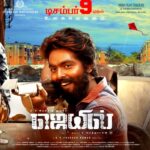 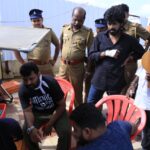 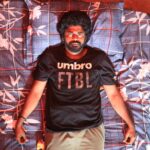 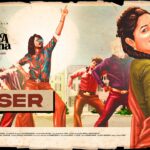 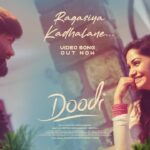