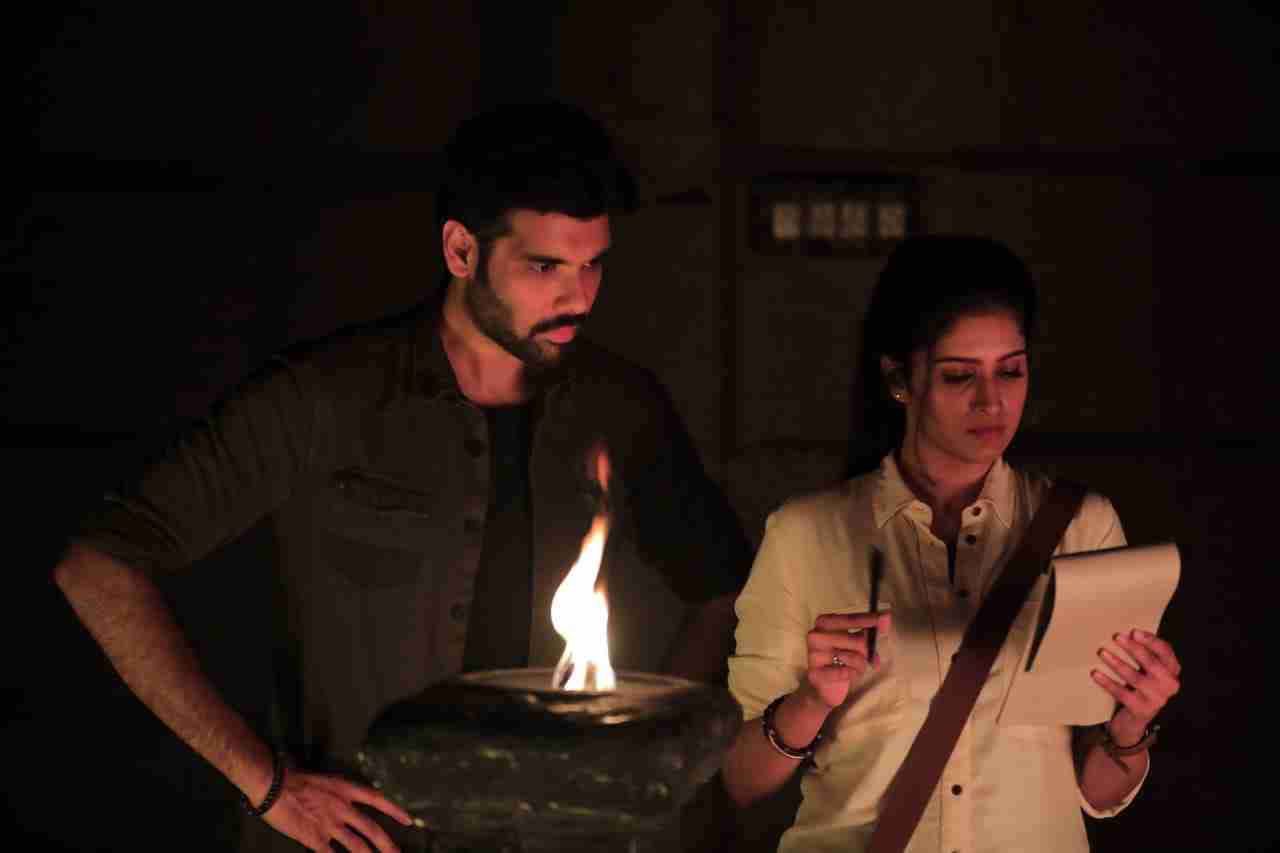 Maayon – a mythological thriller film produced by Double Meaning Productions, was released worldwide on 24th June 2022. The film opened to positive reviews and heart-warming responses from critics and audiences.

During this juncture, based on an opinion poll (Twitter Stats) hosted by OTT Giant Players – Amazon Prime, Disney+ Hotstar & SonyLIV, the film has 82% expectations from the audiences for its OTT release.

Currently, with the Maayon OTT rights still not acquired by any OTT platforms, the audiences believe that the one that will own the rights will definitely witness a groovy response.

Let us wait and watch who is going to clasp the Maayon OTT rights.

A intrinsic Relation between Maayon and Bakrid!!

The Screening Date of “Maayon” is announced.!

MARVEL STUDIOS’ DOCTOR STRANGE IN THE MULTIVERSE OF MADNESS IS ALL SET TO HAVE A BLOCKBUSTER START AT THE INDIAN BOX-OFFICE! ALREADY COLLECTED OVER RS. 10 CR PLUS BEFORE THE RELEASE!