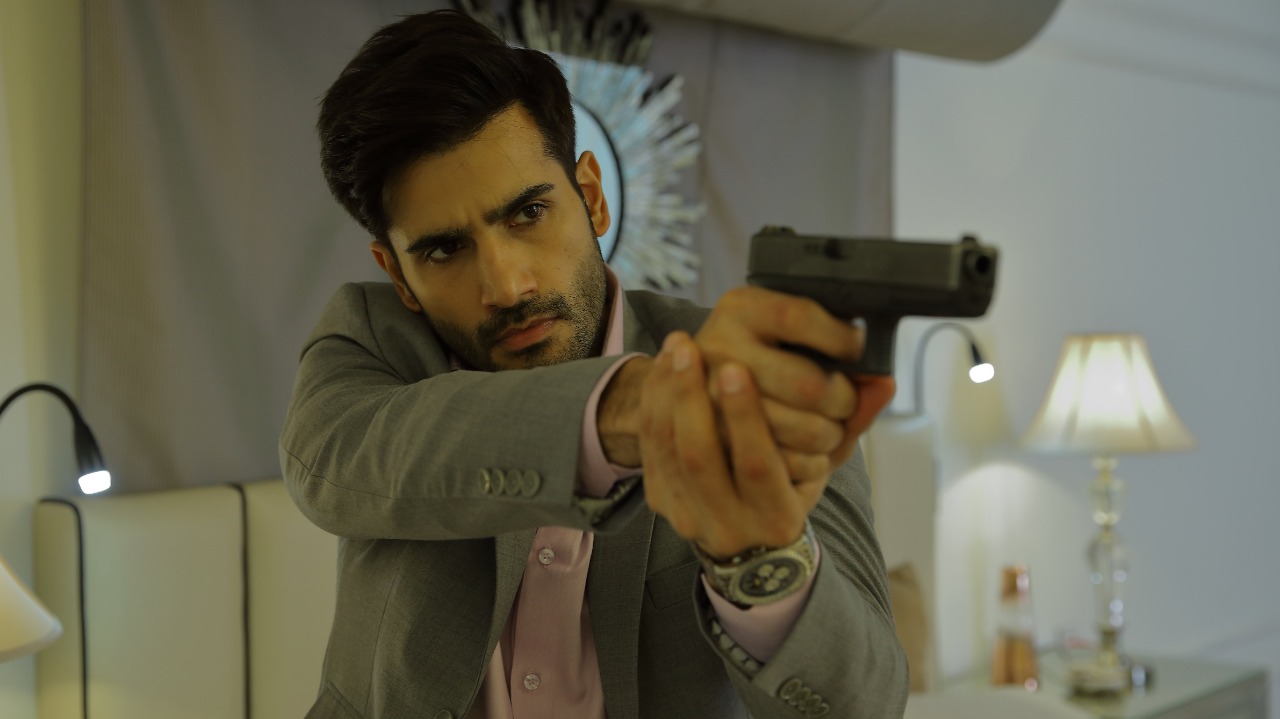 19 years. 12 Countries. 6 Agents. 1 Mastermind. Hotstar Specials, along with Friday Storytellers, is set to launch the biggest spy action thriller of 2020. Directed by Neeraj Pandey and Shivam Nair, this fast-paced 8-episode series is based on the role of Indian intelligence in a series of real terror attacks that India faced over the last 19 years. Television’s heartthrob Karan Tacker will be seen in an action-packed new avatar of an undercover agent. For the show, Karan had to partake in numerous fight sequences one of which was on the narrow ledge of a 25-storey building; the last place where he would want to be given his fear of heights!

He said, “I have major height phobia and to add to my misery, the scene was to be shot at night in complete darkness. When Neeraj Sir learnt about my fear of heights, he gave me the option of using a stunt double. Nonetheless, I decided to do it; the mental acceptance of the fact that I will be facing my fear was quite overwhelming and emotional for me. When I reached my spot on that 25th floor ledge, the world turned upside down for me. I was so scared that I was shaking and I had tears in my eyes. I was also embarrassed that I was in this position in front of the entire cast and crew. We shot for the scene and now I am glad it turned out so well”

Hotstar Specials presents Special Ops features an ensemble cast including acclaimed actor Kay Kay Menon along with the powerhouse talents such as Saiyami Kher, Divya Dutta, Vinay Pathak, Muzammil Ibrahim, Meher Vij, Vipul Gupta, Sajjad Delafrooz, Parmeet Sethi, Gautami Kapoor, Sana Khan, Sharad Kelkar, KP Mukherjee and many others. Special Ops is based on the role of Indian intelligence in a series of real terror attacks that India faced over the last 19 years starting with the 2001 attack on Indian Parliament, and covers several other events including 26/11 and Kashmir terror attacks. It is about the the chase for the single mastermind behind these attacks – making it the longest manhunt in Indian Intelligence for India’s deadliest enemy.