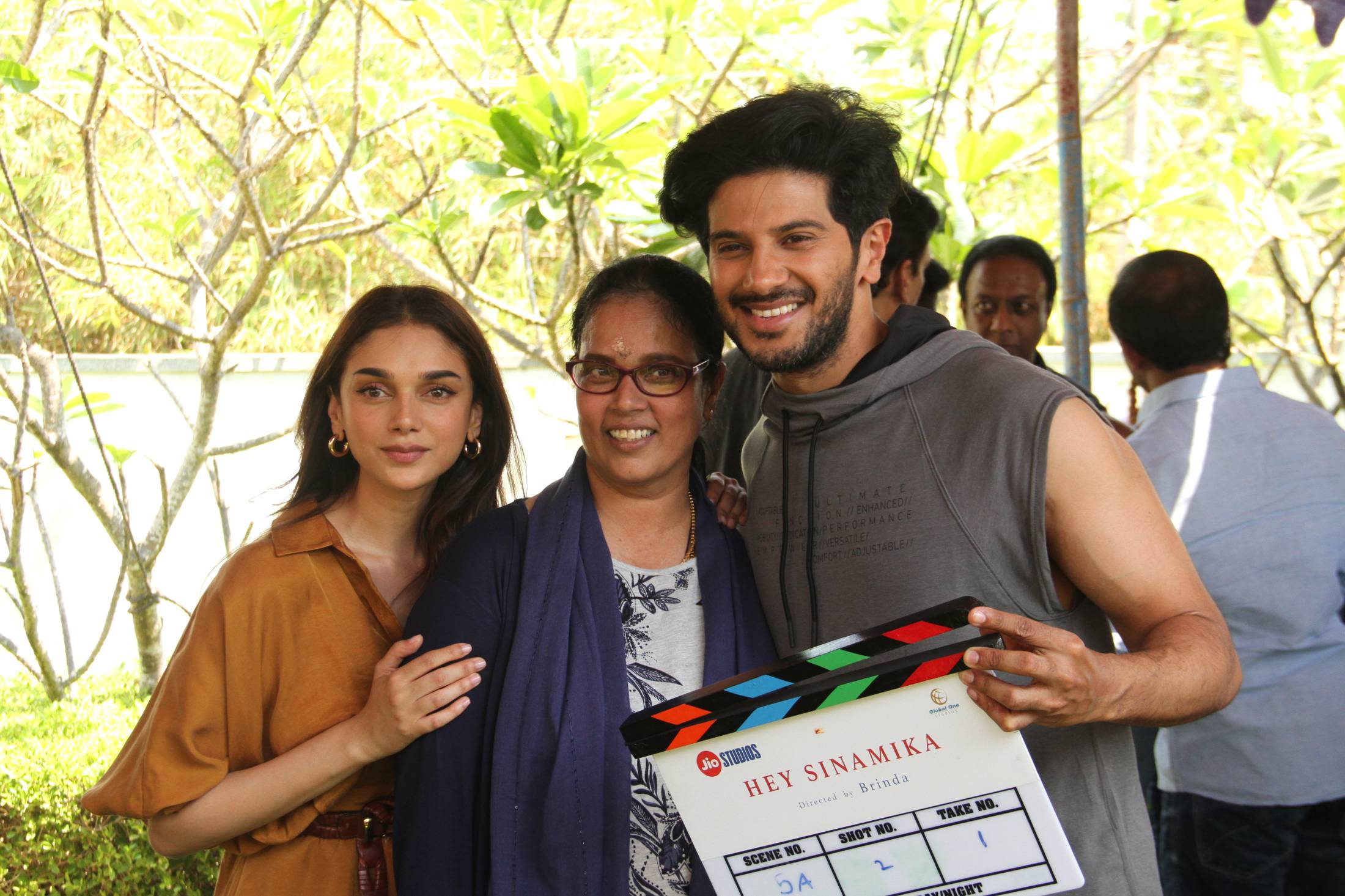 Jio Studios & Global One Studios presentsHey Sinamika’, written by Madhan Karky, directed by Choreographer Brindha starring Dulquer Salman, Kaajal Agarwal, Aditi Rao Hydari which went on floor recently has been temporarily suspended due to the global threat CoVid-19, as advised by FEFSI and the Government from tomorrow the 19th March.

During this critical situation, we request the citizens to be safe, while the infected get healed soon, and strictly adhere to the instructions issued by the Government authorities and the Doctors.

We will inform you as soon as we get the requisite go ahead from the FEFSI as well as the Government regarding shoot schedule proceedings.