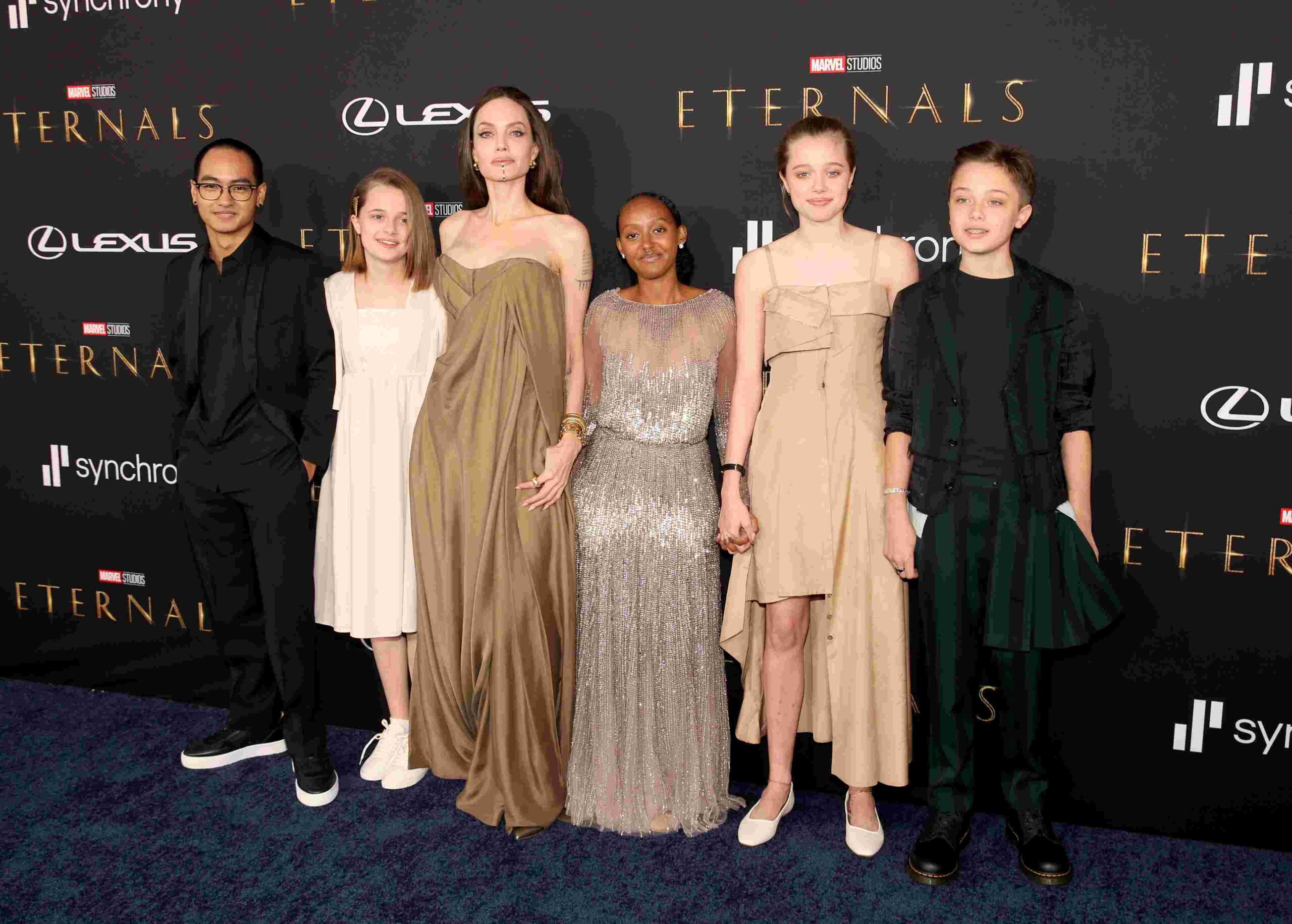 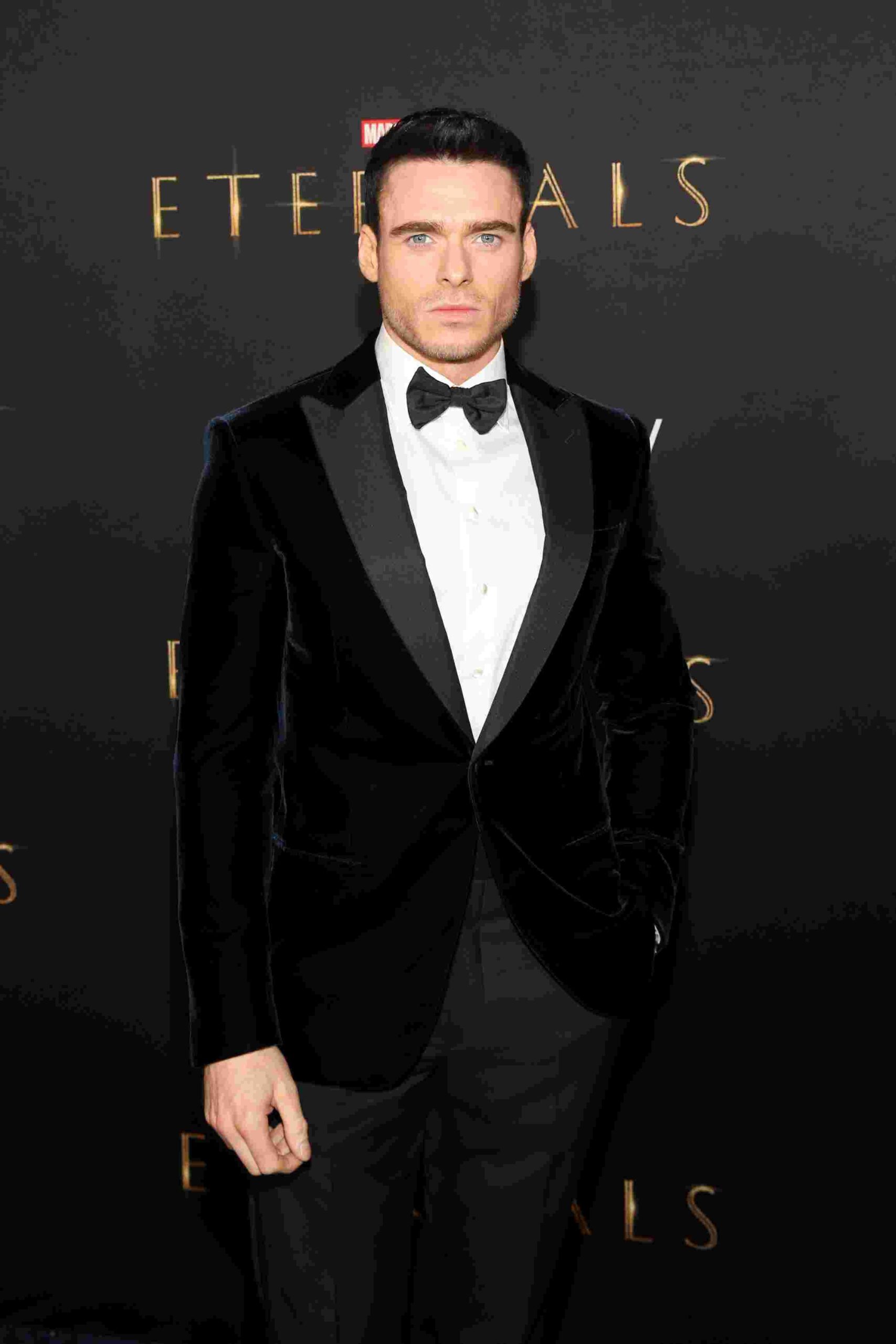 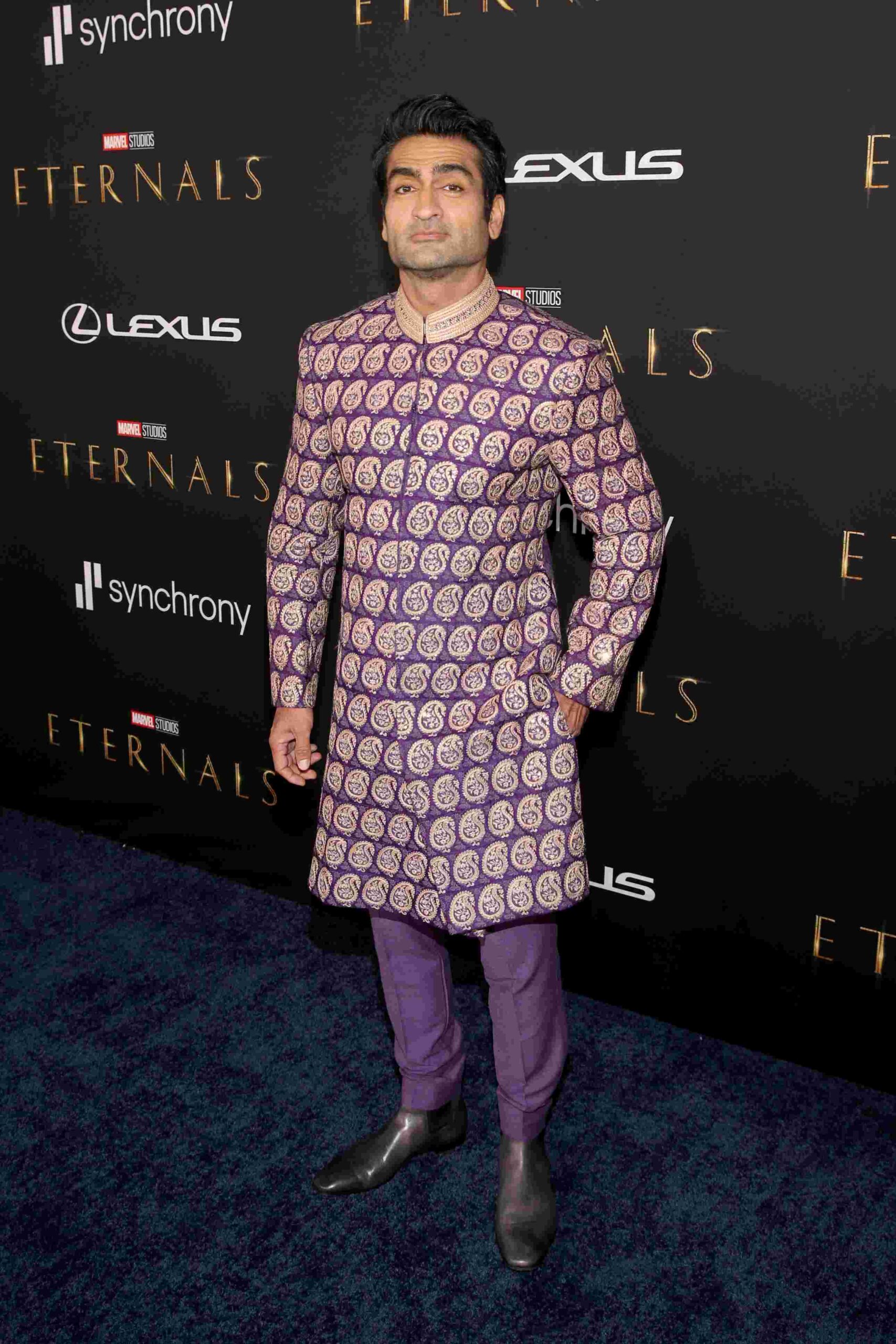 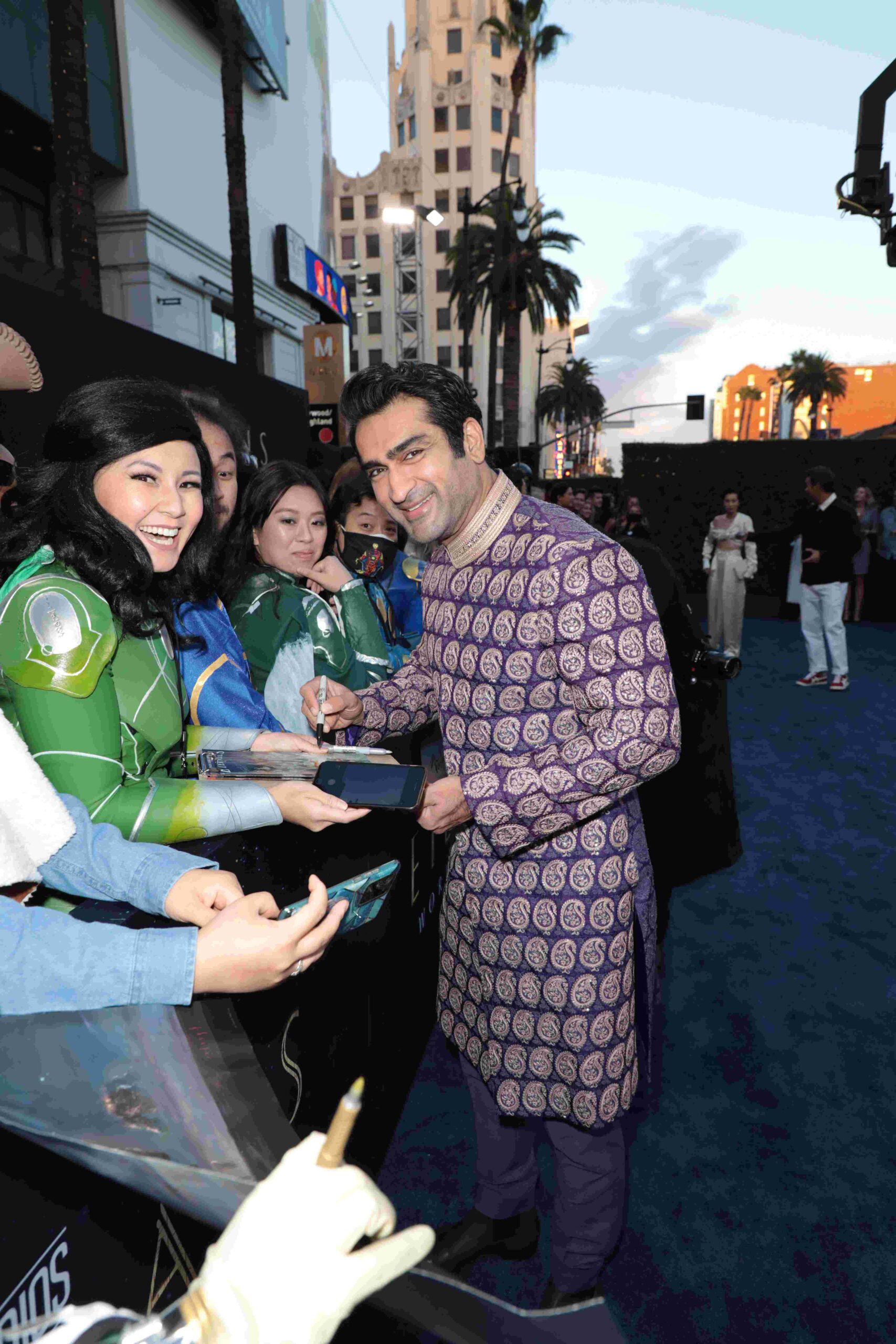 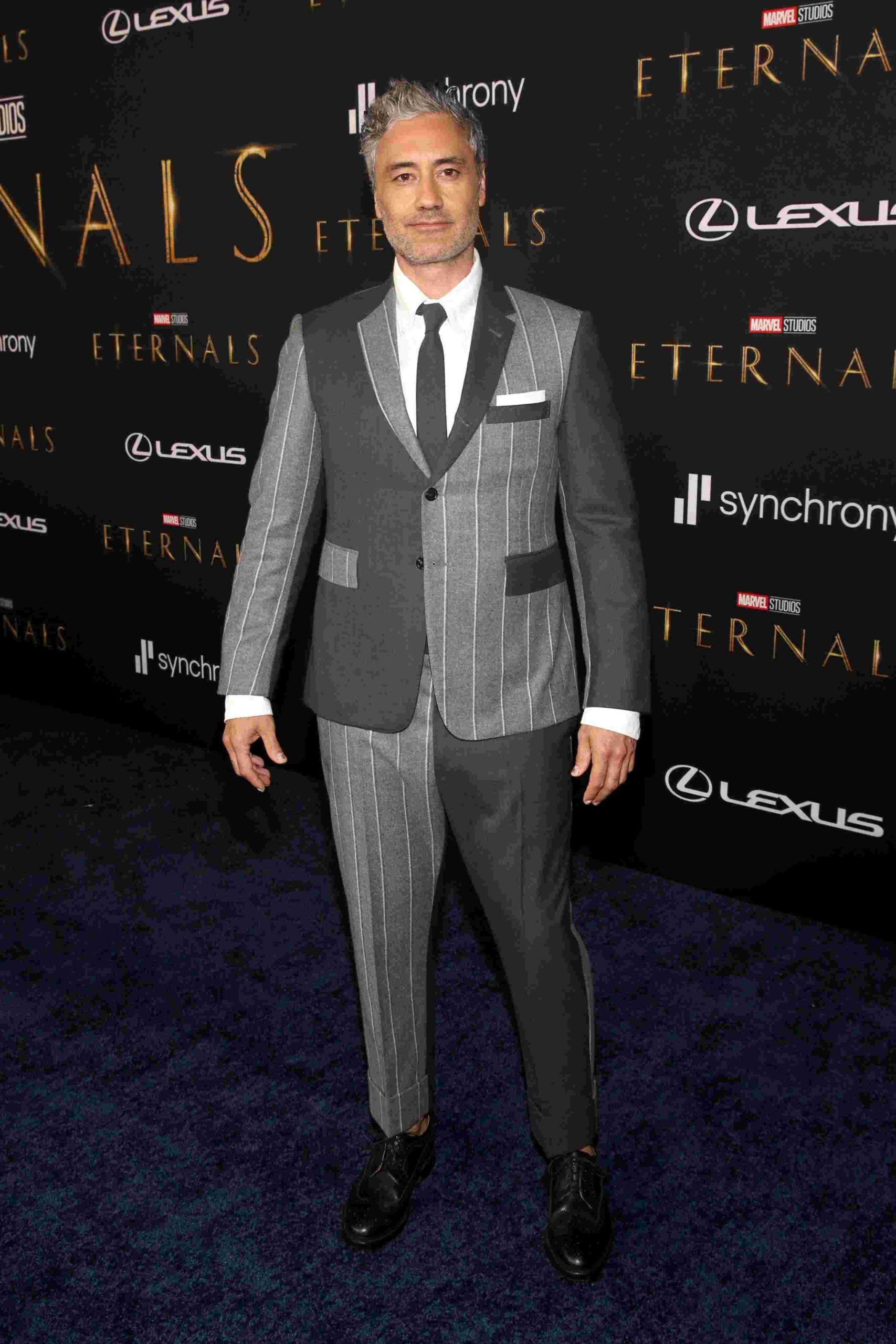 The excitement for the Eternals, which is set to hit the big screens next month cannot be measured as it is immense. There are too many reasons to be excited for the Marvel saga that brings to us the celestial being for the first time. 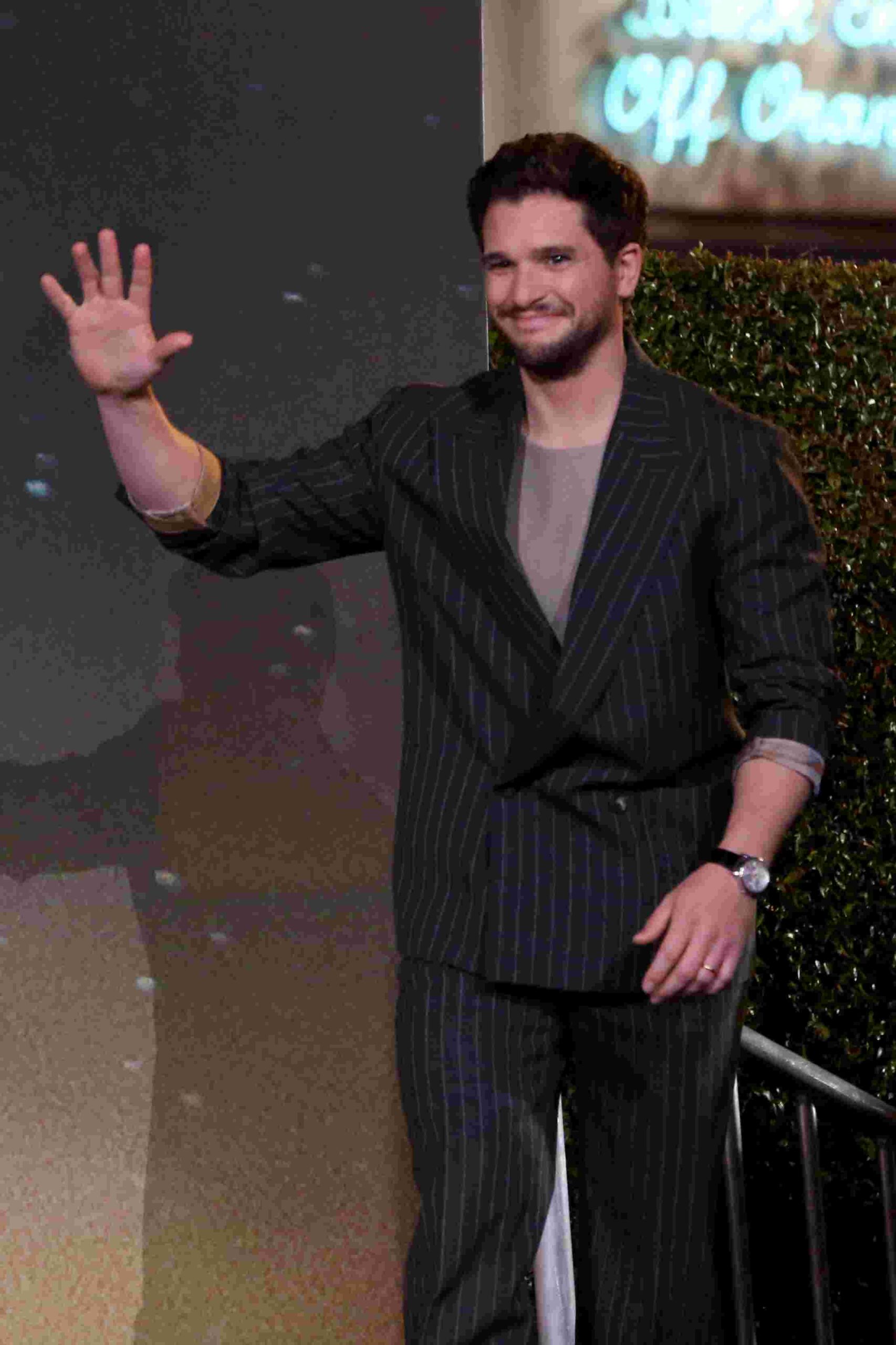 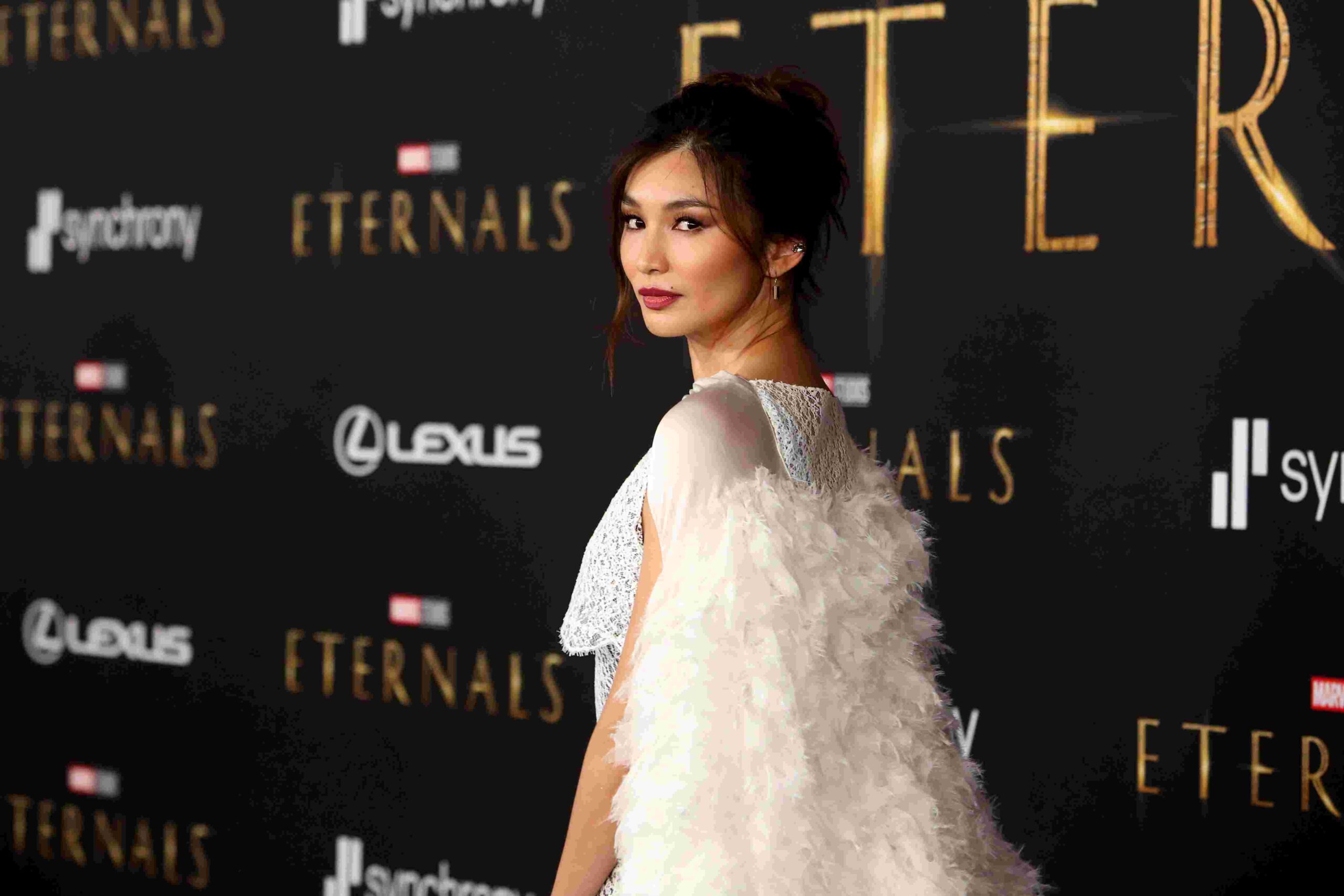 Ahead of the same, the film recently enjoyed a star-studded premiere event in Los Angeles on October 18.  The lead cast including Angelina Joli, Salma Hayek, Richard Madden, Kit Harington, Gemma Chan and more were seen in attendance for the special premiere, which got stellar positive reactions on Twitter too! 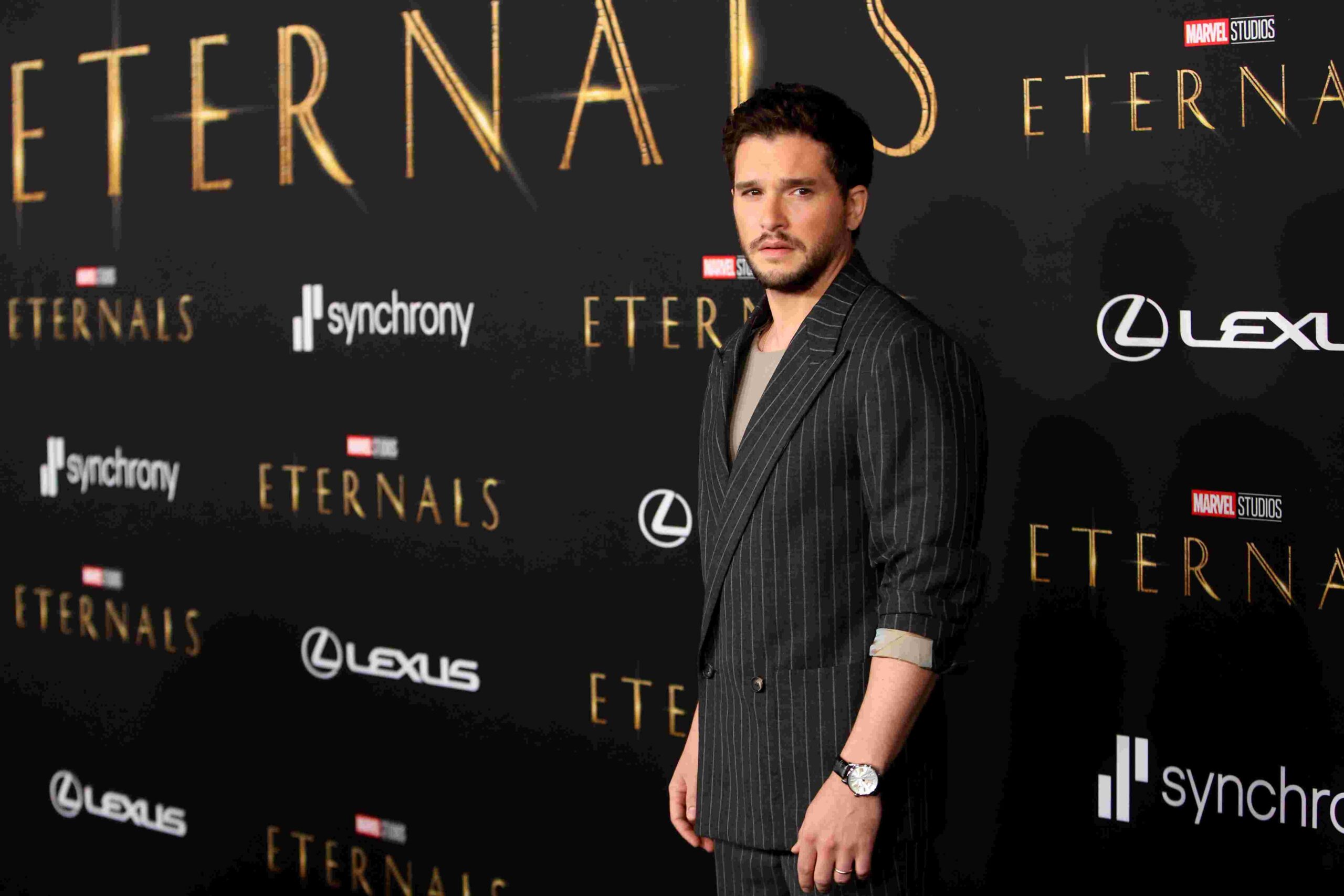 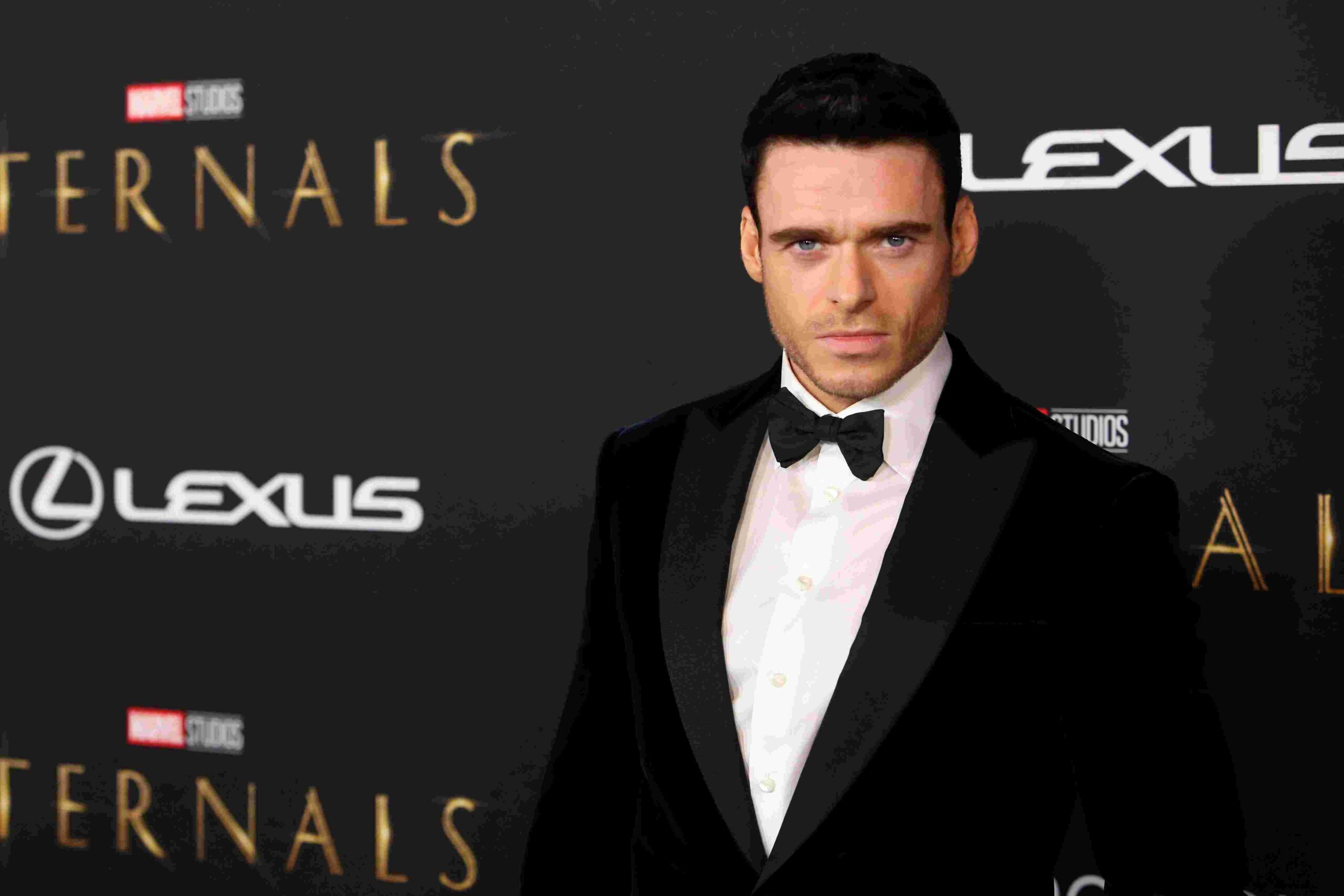 While Salma Hayek stole the show in a gorgeous black gown with a plunging neckline and a thigh-high slit, Angelina Jolie got her full family at the premiere. Among the men, Richard Madden looked sharp in his velvet suit whereas Kumail Nanjiani went traditional as she chose to go for a purple-and-gold sherwani for the event. Taika Waititi also attended the premiere!

#Eternals is a cinematic experience. Zhao delivers something familiar yet so foreign in the best way possible. Greek mythology meets Interstellar meets the MCU. Ensemble is one of Marvel’s strongest. Barry Keoghan is a ROCKSTAR. Slow at times yes, but it pays off. @MCU_Direct

Marvel’s #Eternals is spectacularly weird & rich w/ a new MCU mythology that makes it feel separate from everything else. It’s honestly refreshing. There’s a bittersweetness to the film that you feel in its sunset shots – a definite Chloé Zhao touch. It is soulful & thoughtful pic.twitter.com/pIAFAyhJ4D

Introducing ten all-new characters into the #MCU is no small feat, but director Chloé Zhao and the talented and diverse ensemble cast make it look effortless. #Eternals is a heartfelt and heroic origin story that both charms and amazes. Jack Kirby himself would be proud! pic.twitter.com/qj9ptuEBvM

#Eternals: GAMECHANGER. Chloé Zhao does it again! This isn’t just another superhero film, it’s one of the best MCU movies ever! Great performances & really emotional too! A fitting end to Natasha’s journey while also setting up what’s next. @TheEternals #EternalsPremiere pic.twitter.com/0NHMTpQNBF

Chloé Zhao’s #Eternals is MESMERIZING and unlike anything we’ve seen before in the MCU. It breaks the the familiar mold and delivers an EPIC and beautifully crafted story that is GRAND, yet grounded in a love of humanity. Watch it in @IMAX.@TheMoviePodcast review October 24. pic.twitter.com/HHFluL8u2H

Read Also  Bachelors is a Malayalam-Tamil movie written and directed by A P Syam Lenin.

ternals is helmed by Oscar-winning director Chloe Zhao and will be the 25th movie in the Marvel Cinematic Universe.The film, which introduces 10 superheroes to the audiences, will release in India this Diwali on November 5 in English, Hindi, Tamil, Telugu, Kannada and Malayalam.

Teaser Alert: Suriya Shines as a Lawyer In Jai Bhim. The Film to Premiere Worldwide on Prime Video, this Diwali on 2nd November.