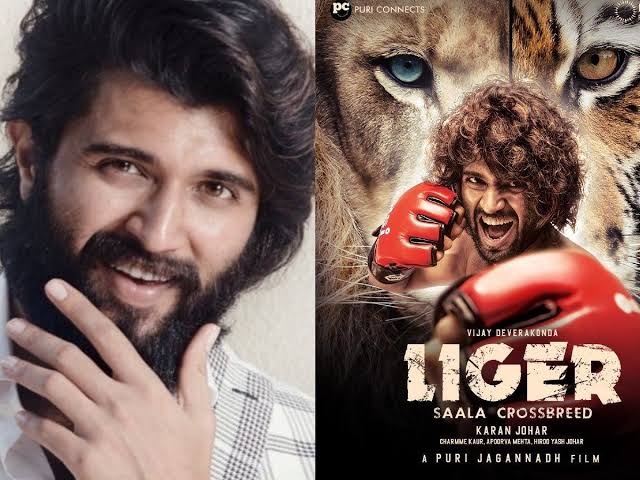 The much-awaited glimpse of Pan India star Vijay Deverakonda’s highly anticipated film LIGER (Saala Crossbreed) was launched yesterday as a New Year gift. The video gives a glimpse of the adrenaline pumping MMA fight sequences that the film has in store for audiences and also shows the struggles of the ‘Slum Dog Of Streets Of Mumbai’ and ‘The Chai Wala’.

Dashing director Puri Jagannadh who is known for presenting his heroes in stylish best avatars has showed Vijay Deverakonda in never seen before stylish and action avatar in this crazy Pan India project. Sported a different and trendy look, Vijay turned into beast mode for the character and his makeover amazed all and sundry.

That’s not all, the hashtag #LigerFirstGlimpse trended on Twitter in all the states of the country which is a rare feat. It’s now a big task for the upcoming movies to break this Pan India record.