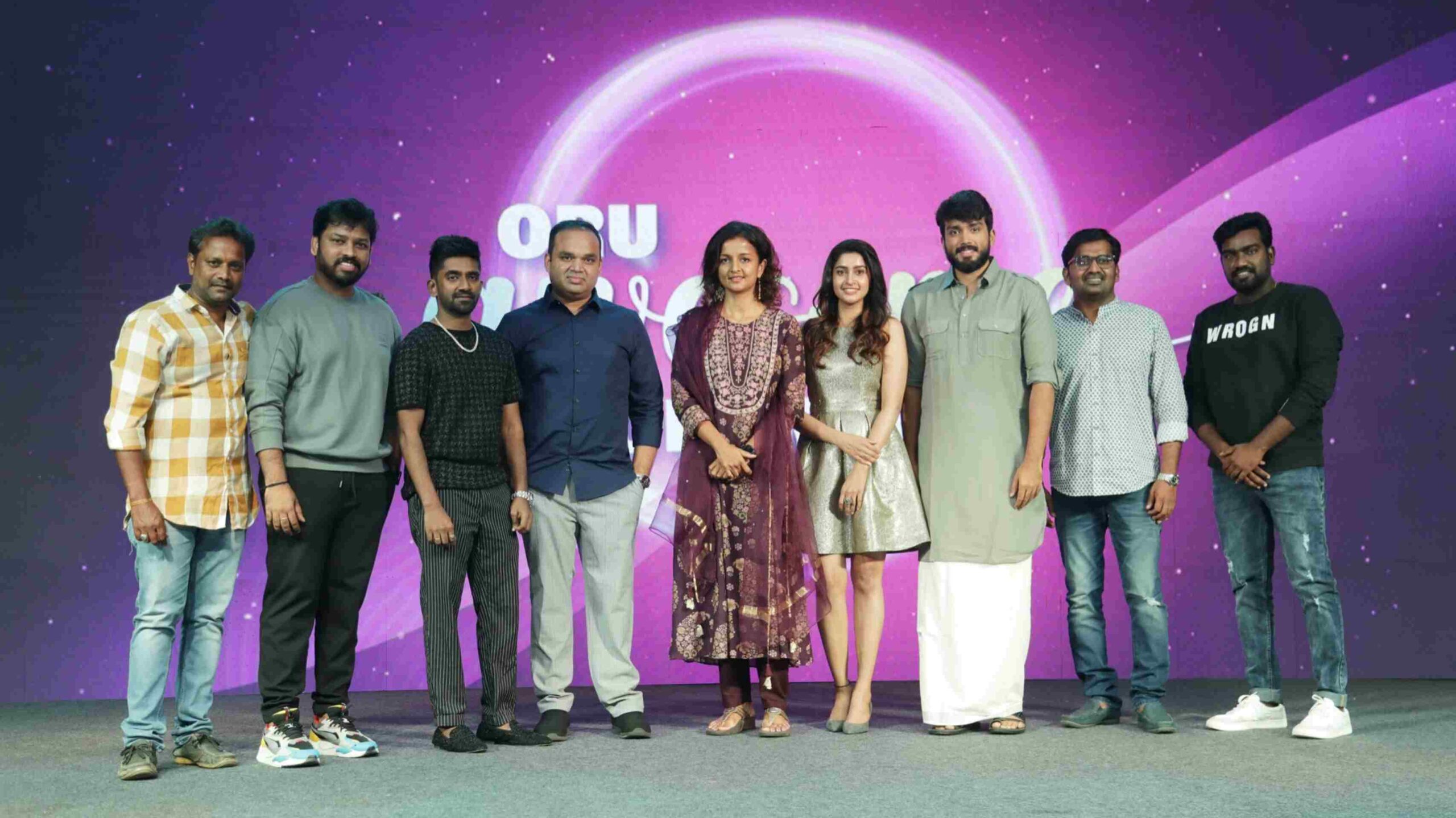 ZEE5 claiming its successful stature in the Tamil domain with back-to-back blockbuster Originals hosted the ‘Oru Awesome Thodakkam’ event to honour its family. During this occasion, announcements pertaining to its forthcoming releases were made. What stole the spotlight predominantly during this occasion was the title announcement of a new web series -‘Paper Rocket’. The web series is directed by Kiruthiga Udhayanidhi and is produced by Sreenidhi Sagar of Rise East Entertainment.

Apart from launching this series, the occasion witnessed the launch of the first single track ‘Kaalai Maalai’ that has become an overnight Chartbuster. The soul-stirring melody is composed by Dharan Kumar and written by Vivek features the vocals of Sid Sriram. The song has become the additional adornment of Kiruthiga Udhayanidhi’s directorial.

Read Also  My Wife Is My Backbone Actor Nasser!