“NAGA” is being produced with a Magnificent graphic budget. Actress Bindhumadhavi plays as a devotee of naga amman. 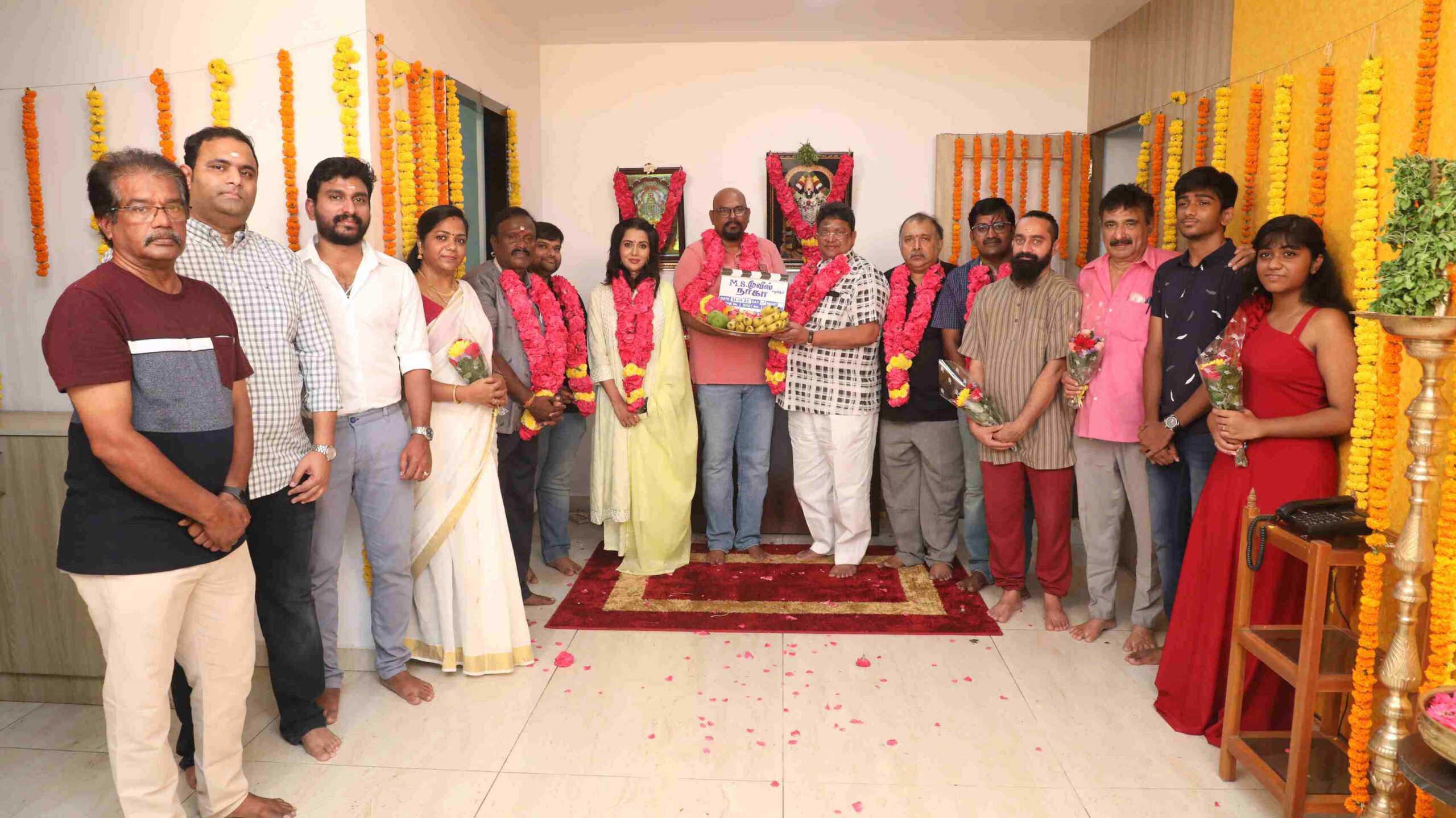 Chennai 17 April 2022 “NAGA” is being produced with a Magnificent graphic budget Actress Bindhumadhavi plays as a devotee of naga amman.

K.Murugan who produced movies like ‘Adithadi’,’kusthi’,’baskar the Rascal’, is producing this new film under the banner “M.S Movies”. His one more movie “Garuda panjami” starring prabhudeva and mahima nambiyaar is also under production.Naga is now being produced as the second film under the banner.

Bindhu Madhavi is playing as the devotee of manasa devi naga amman who protects the dignity of womens.

The famous actress who shined in tamil bigboss is now getting lots of love through telugu biggboss aswell.she will join the sets of naaga once she comes from biggboss.Actress Raiza  wilson is also playing a role in the film.

Actor Srikanth plays as an Archaeologist and there is said to be no pair in the film.

Actors like karunakaran,actor rikin saigal from mumbai are said to be part of the film.vijay nelliz is making his debut through this film.

Director Charles is bringing the movie to explain nagaloga which is a mythical place as per vedas still exists in this era through grand graphic visuals.director charles is known for his films like “Nanjupuram”,”alagu kutty chellam”.rupees 3crores has been alotted from graphic visuals alone.

“Naga” is a film with grand visual effects like  five headed king cobra arrising from the deep sea and stunning appearance of goddess maanasadevi amman.the visual effects will be surely enjoyed by all age groups.

Nagaraja and Naganatha Swami temples in nagarcoil and all other parts of tamilnadu are said to be the places where Nagaraja prayed Lord Siva to protect his species.This is the starting point of the story.Still many of us even dont know that there is a place called ‘Naga naadu’ which existed around the shores of nagapattinam and nagore.

Read Also  Director Hemanth Madhurkar shares how the dream of a perfect orphanage for Nishabdham was fulfilled by a school.

This is a fictional story which talks about the link between nagalog and nagaraja temples and the film talks about a modern day problem as well.

The Oneline of the film is said to be how a goddess descents to extinguish a depraved man who ruined the lives of thousands of women.

The pooja of the film happened today(april 16th) and the actors,actresses and technicians of the film participated in the pooja.the shoot of the film commences on 27th april in pondicherry.Following this the shoot will happen in hampi and seashores of kerala for fifty five days.

Actress Shivani acts alongside Vetri in ‘Bumper’ produced by Vetha Pictures and directed by Selvakumar.