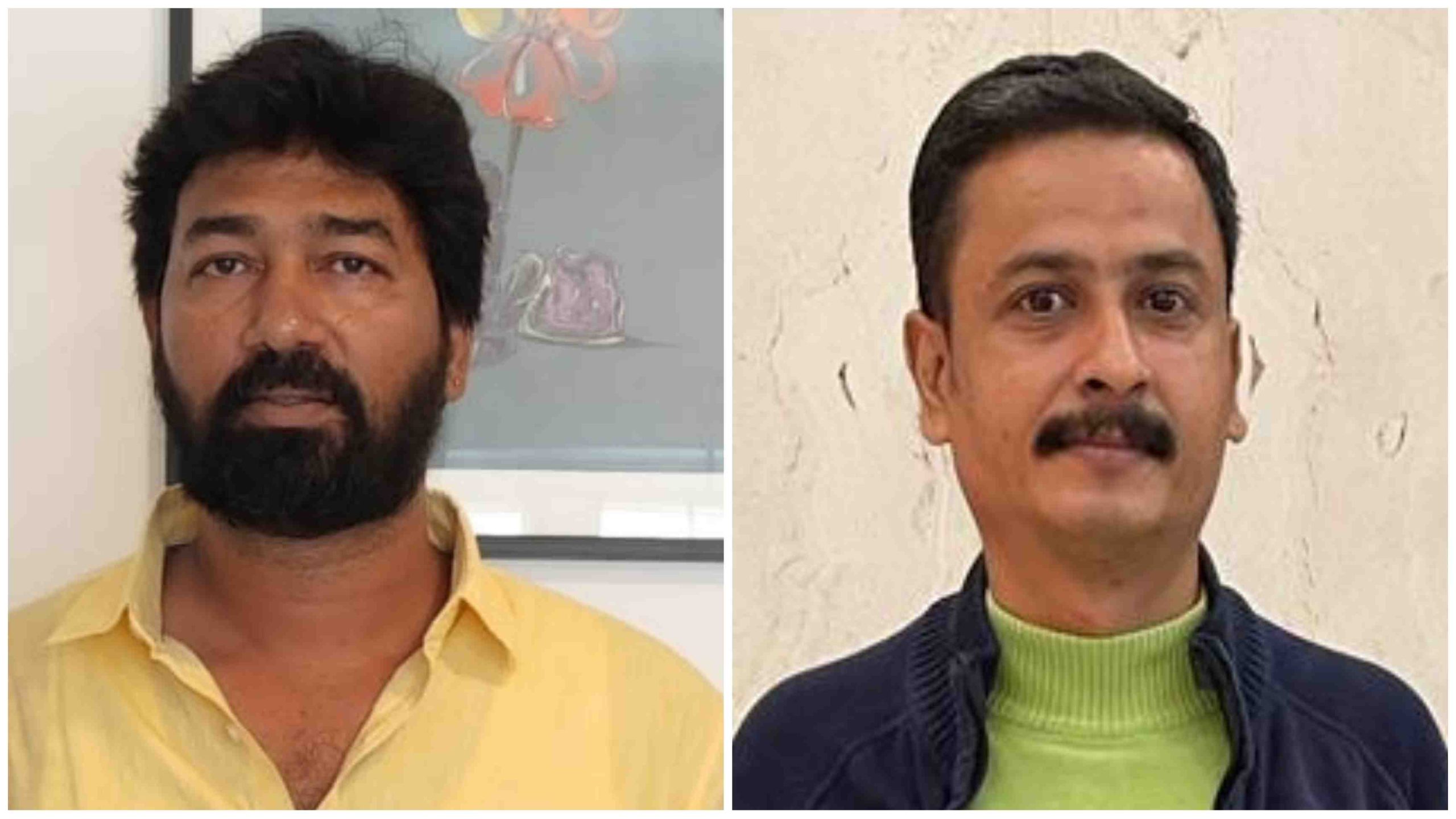 Shri. Atul Bosamiya, one of the most reputed financiers and producers of the Gujarat movie industry and Bollywood embarks on his journey as a producer in Tamil Movie Industry. His maiden production under the production house of Atul India Movies is directed by debutant Achilles, a former associate of Mysskin.

Shri Atul Bosamiya of Atul India Movies has carved a niche of excellence as an entrepreneur and a well-established financier-producer in Gujarat and the Hindi film industry. He has worked with some of the biggest firebrands like Daisy Shah who has done many movies with Salman Khan, Prateik Gandhi (1992 Scam web series fame), and other big names from the respective movie industries. Apart from flexing his potential in movies, he is currently producing 3 web series, which are scheduled at different stages of production. He is now entering the Tamil movie industry with a movie, directed by debut filmmaker Achilles, a former associate of director Mysskin.

*Producer Atul Bosamiya, Atul India Movies*, says, “It’s a delight to be embarking on a journey as a producer in the Tamil movie industry. The Tamil movies have never missed to amuse the Pan-Indian audiences with its strong content-driven plots, brilliant storytelling, and some of the biggest powerhouse of talented actors. We at Atul India Movies are glad to be joining the family of the Tamil movie industry and will continue to produce more valuable contents that will engross audiences from all walks of life. We are glad to welcome debut director Achilles to direct our maiden production in Tamil. When he narrated the script, I could feel that it had complete ingredients to engross the audiences from all walks of life. We will be soon announcing the other actors and technicians.”

The technical team comprises Hiten Trivedi (Creative Director), Amit Shiyani (Co-Producer), and Rajesh Thakur (Associate Producer). Talks are going on with some of the greatest actors and technicians from the Tamil movie industry.

SP Cinemas has been a pioneer in the Tamil movie industry for producing movies with unique and entertaining contents.

Actor Mahat Raghevendra debuts in Bollywood with an awe-inspiring tale!!!

Director Hari, the emperor of commercial blockbuster hits, and Arun Vijay, a successful actor in the Tamil industry are collaborating on the movie ‘Yaanai’!!