The Trailer of Amala Paul’s Cadaver is out ! 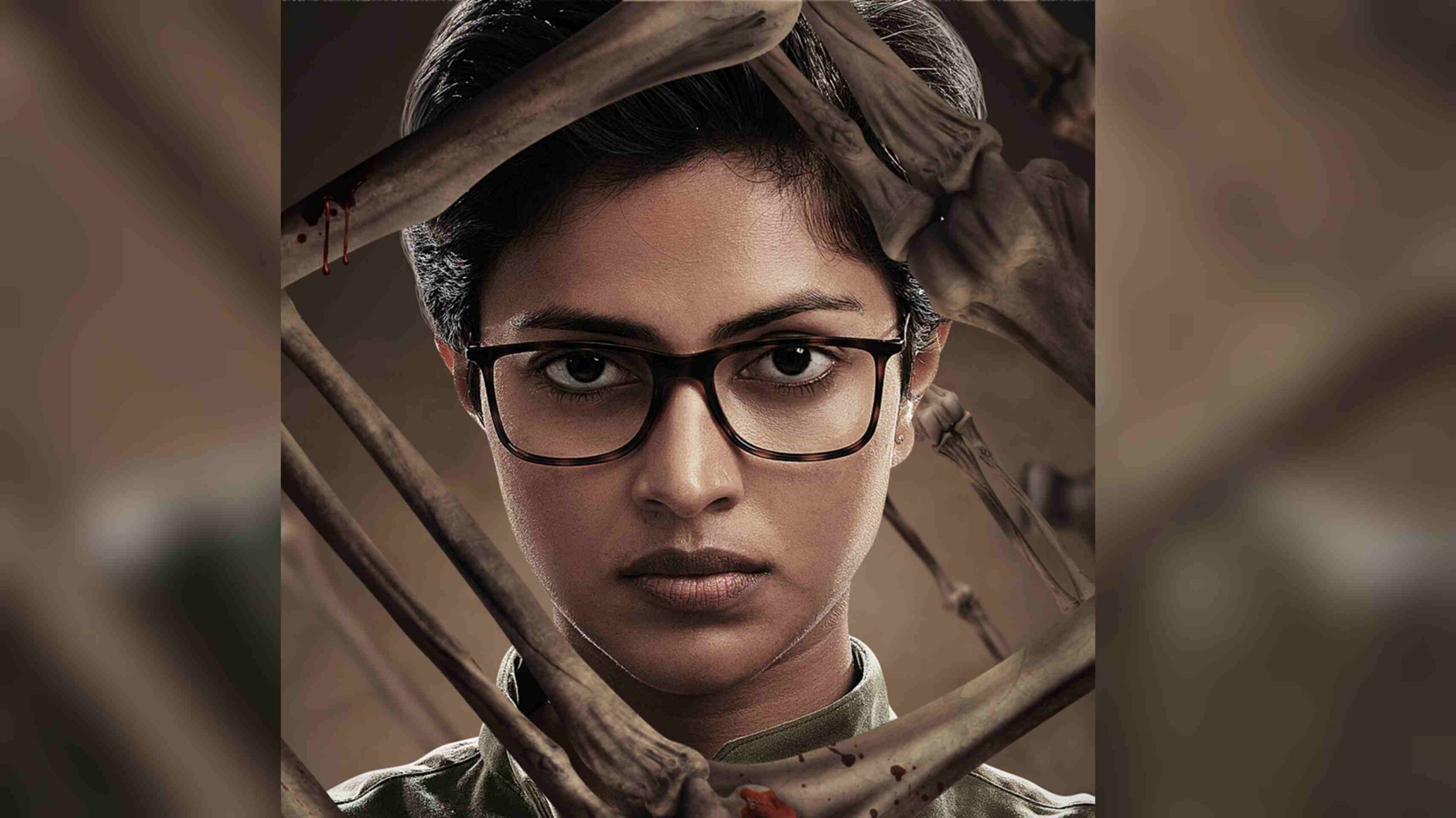 Anoop S. Panicker has directed this breathtaking fast paced thriller which has music by Ranjin Raj.

Abhilash Pillai is the dialogue writer. Aravind Singh is the cinematographer and San Lokesh is the editor.

Cadaver is a gritty bone -splitting crime thriller in which a Police Surgeon is brought onboard as an Investigation Officer, Bhadra in a clueless case of cold -blooded murder in collaboration with ACP Vishal . The murders continue to take place and the mystery thickens as it deepens further!
The case is almost drawn to a close by the higher ups but before that Bhadra ‘ s relentless pursuit of the case brings up a break leading to the unveiling of the mystery and the brain behind!

Disney + Hotstar is a leading streaming platform which has recorded a phenomenal level of response with respect to aspect of revolutionizing the way people watch entertainment, movies, television shows, sports and all other modes of programmes that stream successfully!

Interestingly, Disney + Hotstar offers 1,00,000 of television shows, movies & sports related programs in about 8 languages reaching wide across the length & breadth of the globe!

Celebrate this Pongal with Jayam Ravi and Niddhi Agerwal in the highly-anticipated movie Bhoomi releasing 14th January only on Disney+ Hotstar VIP.