Actor Vikranth plays the lead role in the movie on social theme made with nativity of Southern Districts!!! 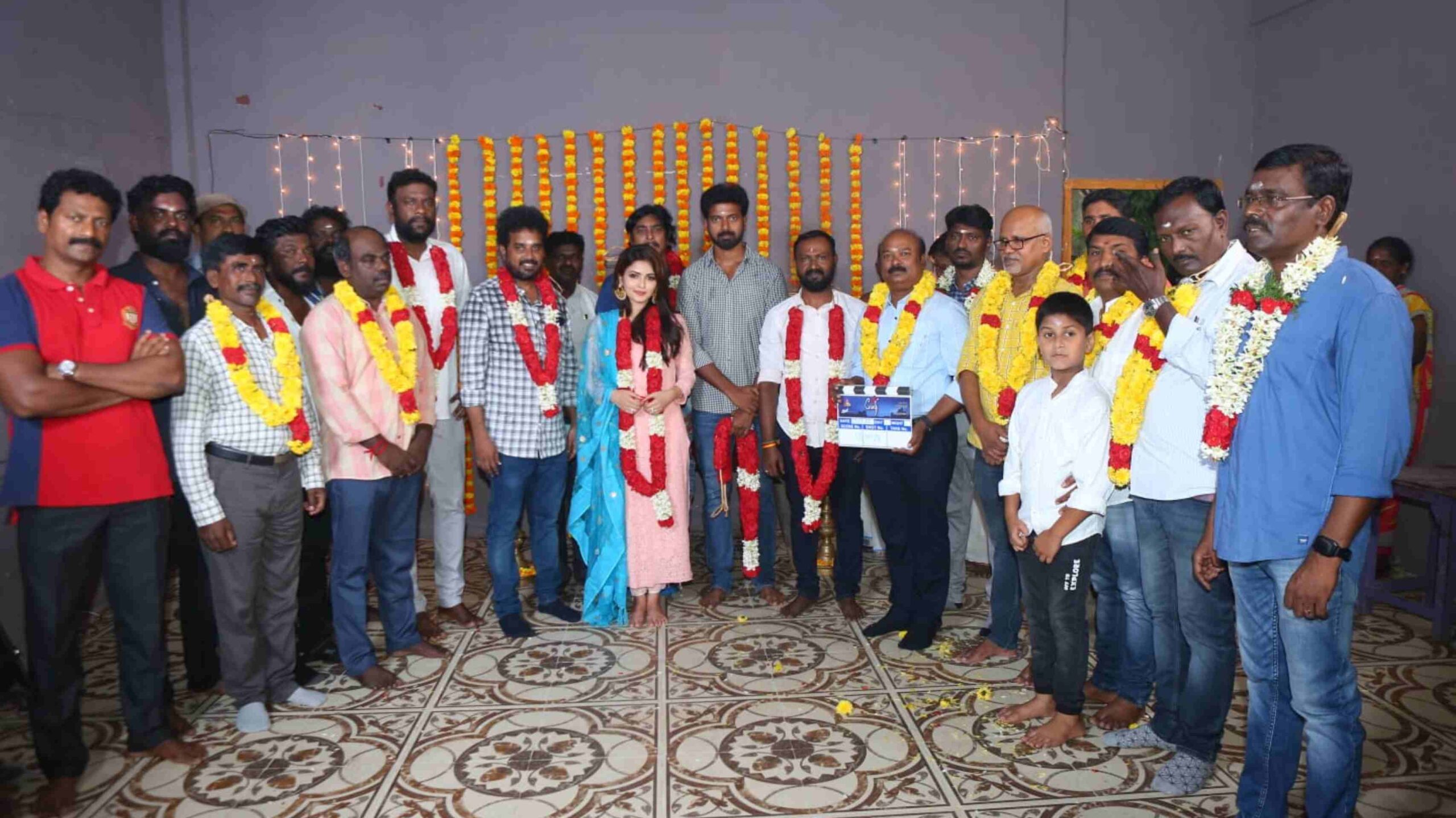 Chennai 03 August 2022 Actor Vikranth plays the lead role in the movie on social theme made with nativity of Southern Districts!!!

S. Alexander of A.S. Entertainment is producing a new movie, which was launched today (August 3, 2022). The film is directed by V.P. Nageswaran, who has already directed a movie titled ‘Thottuvidum Dhooram’.

While Vikranth is playing the lead role in this movie, another lead character will be played a familiar actor. The talks are going on with the respective actor, and the official announcement regarding the same will be made shortly.

The movie based on the ethnic native lifestyle across Southern Districts will have the social theme laced with action and family elements together.

The film will be based on the life of the southern districts and will have a mix of social concern and action and at the same time a family-oriented storyline.

While Maasani is handling cinematography, the lyrics are penned by Yugabharathi.

Thyagarajan is taking care of art works and Rajashekar is choreographing action sequences.

The first leg of shooting will happen in Chennai followed by other portions in Theni.

The shooting of actor Rakshan’s debut in the lead role is progressing at a brisk pace!

“Kamali from Nadukkaveri”. A picture of a woman’s will power. Kayal Anandi plays the heroine role.