On MGR’s 104th Birth Anniversary, makers of Thalaivi give a glimpse into the legend behind the leader Jayalalithaa featuring Kangana Ranaut and Arvind Swami. 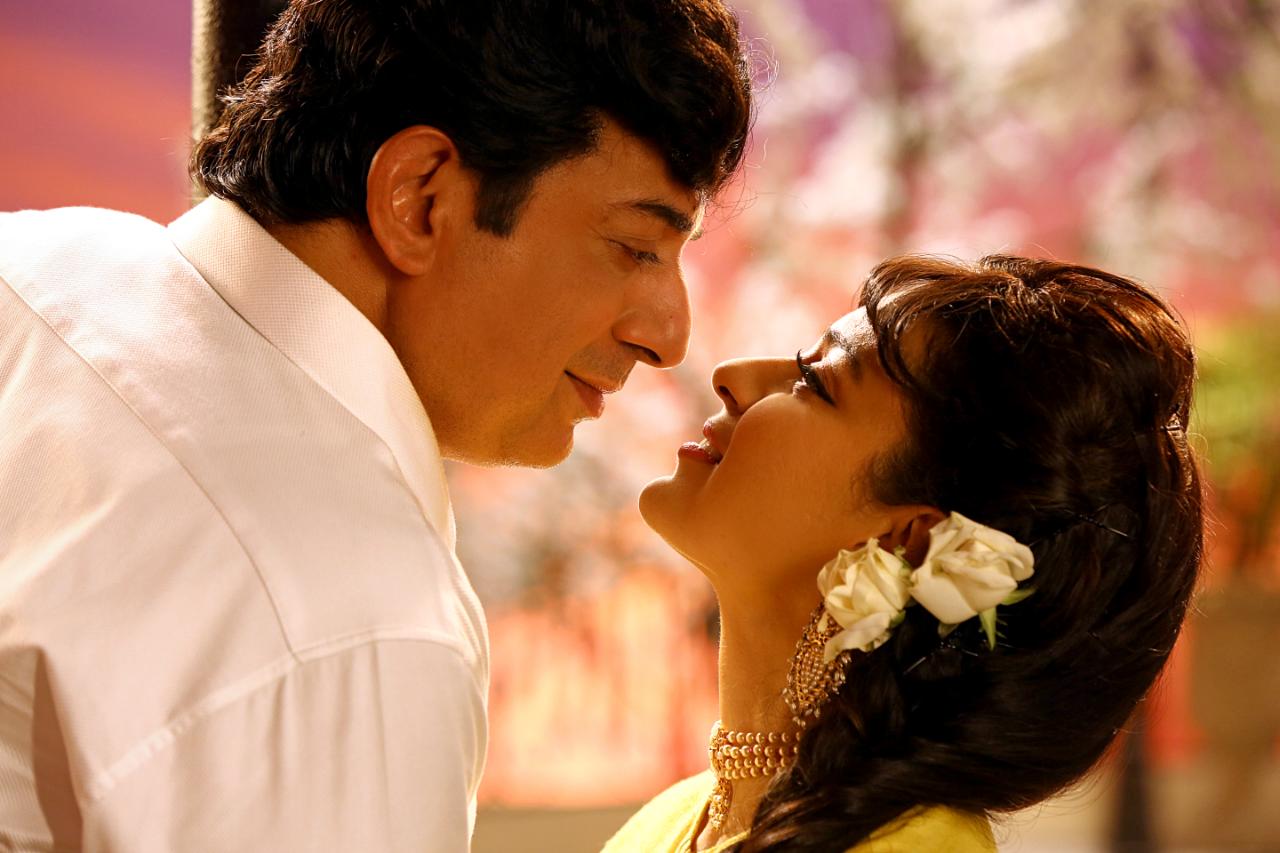 Kangana Ranaut and Arvind Swamy starrer Thalaivi, a biopic on Jayalalithaa, is amongst the most highly anticipated films of the year.

On the occasion of MGR’s 104th Birth Anniversary, the makers of Thalaivi paid a tribute to the legend, who was not only instrumental in development of Tamil Nadu and giving it a new life but was also a major force behind the making of the revolutionary leader Thalaivi. The video chronicles some of the landmark events from MGR’s journey and paid tribute to his immense contribution to the state.

The makers released a new look, where Kangana and Arvind are seen together for the first time in the same frame. The visual revisits the era in which Jayalalithaa and MGR were both superstars and were the audiences’ favourites. The chemistry of Kangana and Arvind Swami looks spot on and has definitely amped up the excitement around the film.