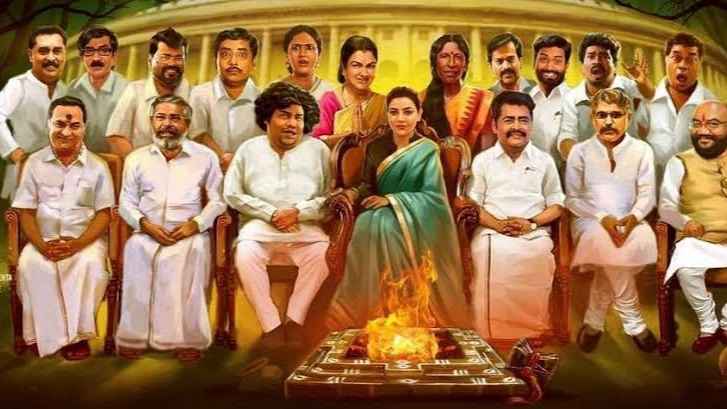 The teaser of Kajal Aggarwal starrer ‘Ghosty’, a comedy investigation thriller, directed by Kalyaan and produced by Seed Pictures released recently has gained a tremendous response.

The film, as abovementioned is a comedy investigation-thriller set against the backdrops of a mental hospital. The teaser that establishes the film’s premise laced with suspense and comedy with a huge league of promising comedy actors has captured the interests of audiences across all age groups. In particular, the final touch of dialogue involving Yogi Babu and a little kid has garnered a good response for the indirect yet official announcement about the film’s theatrical release.

Actor Dulquer Salmaan and Kajal Aggarwal’s new song Thozhi from Hey Sinamika is all about celebrating melody and emotions!