Story is the hero in Yashoda & it’s surely worth your money – Varalaxmi Sarathkumar.!! 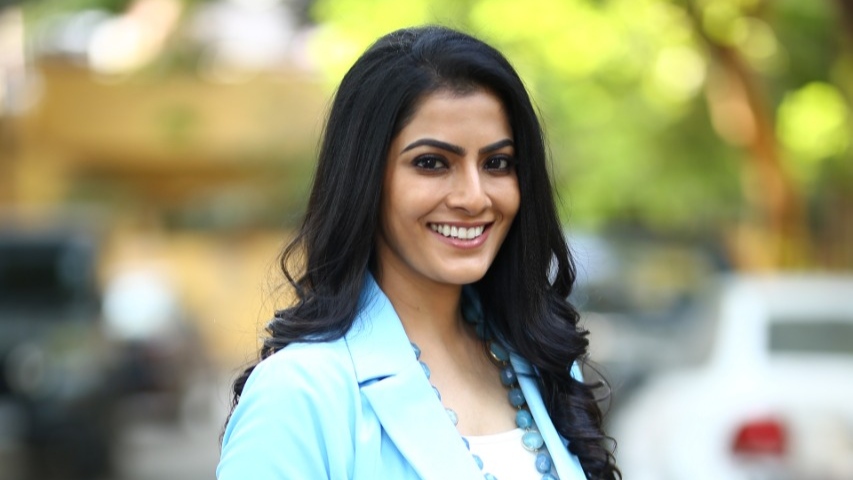 Chennai 02 November 2022 Story is the hero in Yashoda & it’s surely worth your money – Varalaxmi Sarathkumar.!!

It is slated for a grand release in 5 languages on 11th November 2022.

What was your reaction after listening to Yashoda story?

I was surprised with the thought that went in to write such characters and story. I asked the directors about the same. If you see the trailer my role is very calm. The gray shades of it will be revealed with the flow of story. The relation between Samantha role & mine will be very interesting.

What challenges have you faced during the shoot?

No big challenges. I didn’t have any fights like Samantha, I played a very good role as an actor. I challenge myself whenever I get to play a different role.

What was the strong point in the story that made you agree for Yashoda?

My character runs simultaneously with Sam’s role. Yashoda will need someone for help in her life and that’s how my character enters. It’s a science fiction thriller.

Did you play doctor’s role?

No, just like you saw in the Trailer I play Surrogacy facility center head. She’s very rich and loves money.it’s a completely different character from my original. Be it the dressing style or any other persona, it’s different from my real life.

How was it working with Hari & Harish?

How are the technical values?

Cinematographer Sukumar shot it beautifully. Music plays a big part in the movie. Manisharma garu has excelled in it. Movie is definitely worth your ticket money. There’s a lot of thrilling content, quality visuals that must be witnessed on big screen. Our producer Sivalenka Krishna Prasad garu has invested lavish budget and the sets by Ashok will show it.

There are discussions going on Surrogacy in India. Will the story flow around it?

Surrogacy isn’t complicated. It has become a big deal for buzz as some of the actors have tried it. Surrogacy is just a topic in the film. We’re not mentioning any good or bad effects of it. We’re just showing few people who really might exist thinking it’s a fictional story.

What’s your favourite character in Yashoda?

I loved the depth in my character. Yashoda character is very strong and Samantha worked hard for it. I liked all the characters because Story is the hero of this film.

How was it working with Samantha for the first time?

I know Samantha since 10-12 yrs we met in Chennai. We had fun on the sets. She’s a strong woman and she lived in the role.

You have good fandom here.. Something about your audience??

After playing Jayamma in ‘Krack’, I got very good roles. I’m happy that writers are specially writing characters for me. I’m completely occupied with Telugu films now and I’m glad for not doing stereotype roles.

Your next project lineup?

I’m doing lead role in ‘Shabari’ now. Also playing a crazy character in Nandamuri Balakrishna gari Veera Simhaa Reddy. And there are others in lineup.

Samantha’s next under Sridevi Movies, Yashoda First Schedule wrapped up.