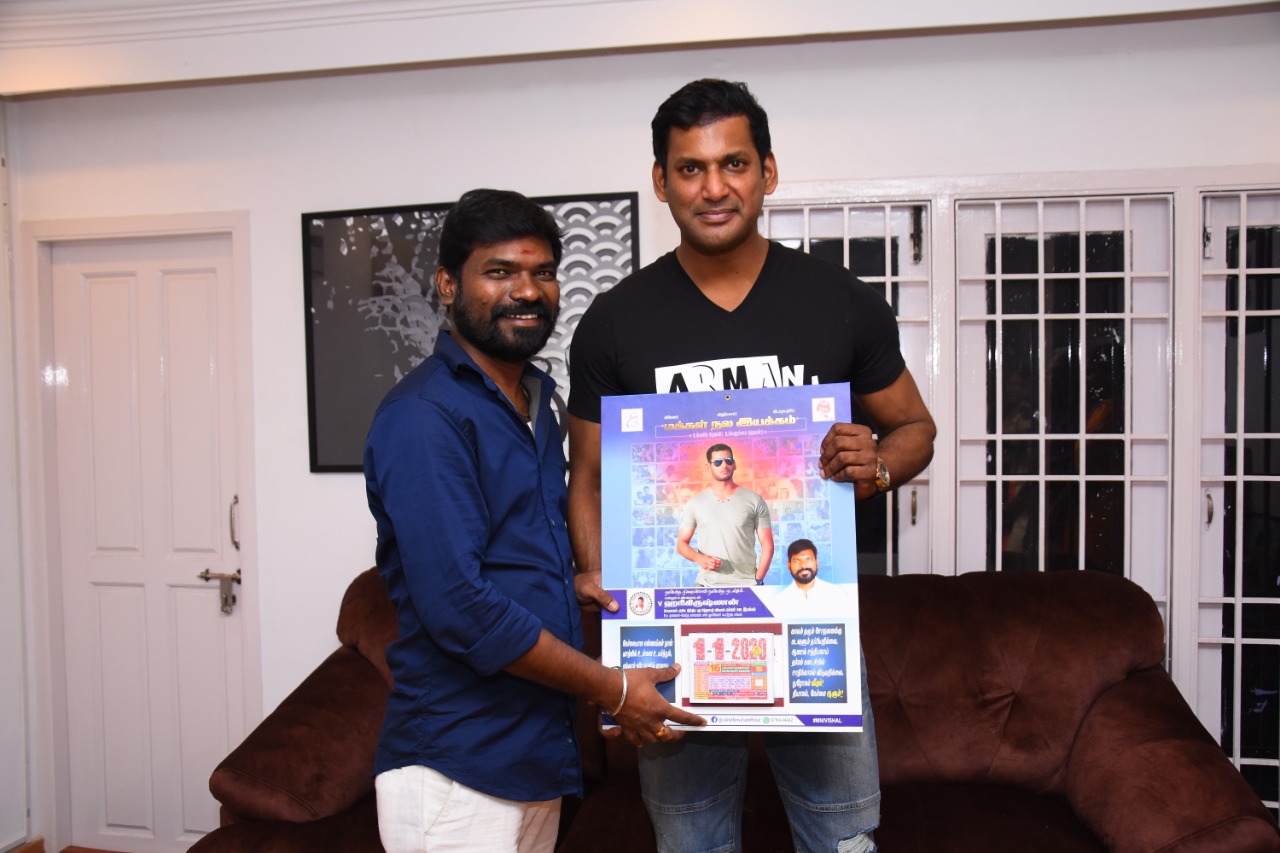 I was born in a below average family. During my school studies I used to do all kinds of small jobs. From my childhood I liked Actor and Chief Minister MG Ramachandran, because he is a kind-hearted, good human and helps the poor and needy after Iyya, I liked the same kind of person who came in the path of MGR Iyya the Iron Lady, Former Chief Minister Purathchi Thalavi Amma Dr.Jayalalitha, During my college studies my friends and myself joined together and started doing some Social Welfare Activities in our area.

After my BBA, I started my career in Vibra Housing Pvt Ltd as a normal employee and moving forward considering my dedication and passion towards my work I got promoted into various positions and at last I was working as Administration Manager in the same concern.

After MGR Iyya and Amma, I liked a same kind of person and joined hands with that great human, kind hearted and a silent social activist “Actor Vishal”.

About Vishal anna he likes to be a social activist nor being as a  Actor, The best thing I liked from him is his helping mentality and too unknowingly, he got in to problems just because he wanted to help the people and the society .

For example he joined hands with Pandavar Ani and fought with the opposition and build the Nadigar Sangam building for the members and he also wanted to serve the people and he filed his nomination for member of legislative assembly and got rejected in RK Nagar. One more small thing while doing social activities for Cyclone Vardha he saw a small puppy in the roadside and he took it with all care and good health now it is growing in his office and named as “Romeo”.

Days went on looking my helping tendency, Vishal anna appointed me as his secretary and now with his guidance we changed the fans club as welfare association and now it took a new avatar as “MAKKAL NALA IYAKKAM”. In this Iyakkam we has helping poor families throughout Tamilnadu with our fans club team in a large scale.

Actor Vishal started a trust “DEVI SOCIAL & EDUCATIONAL FOUNDATION” in the year 2015. I was posted as a Co-ordinator in his foundation. We have adopted poor students and helping them to continue their studies.

I don’t expect any favour when I do something, I will do that work sincerely and truthfully.

We have born once and should die once in between those beautiful days, let’s try to help people no matter if it’s small or big. Let’s spread love across the world. “Think Good and Good Things will happen”

Working on the sets of Thambi was a lot of fun: Suraj Sadanah. 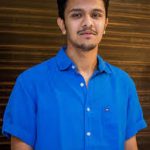 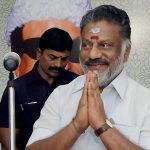 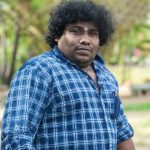 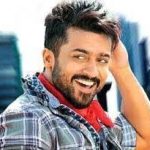 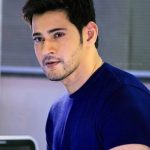 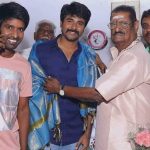 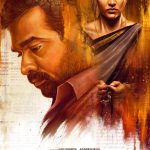 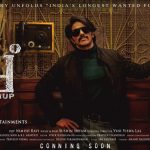 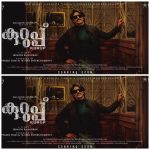 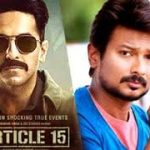