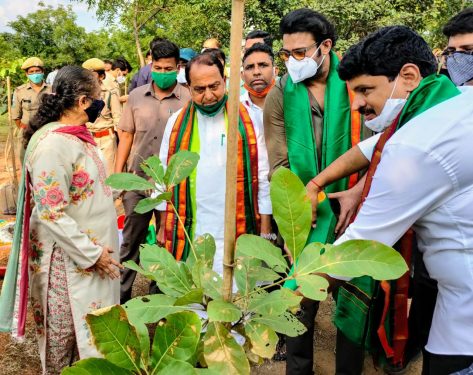 Prabhas has decided to take up 1650 Acres of Khazipally Reserve Forest located Near Dundigal 20 KMs far from Hyderabad.

Prabhas handed over ₹2 Crores Rupees to forest officials for the development of this Reserve Forest. 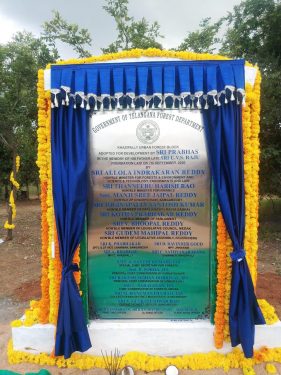 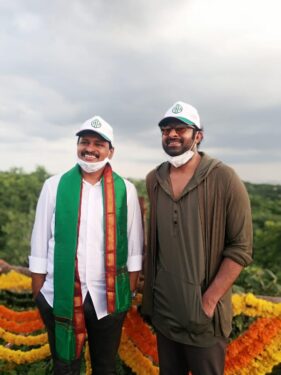 Forest department is going to convert a small portion of the Forest into Urban forest park while rest of the forest is going to be conservation zone.
Kahajipalli reserve forest is known for its medicinal plants and it’s extended in 3 compartments.

All the steps to prevent encroachment of Forest land are also being taken up by Forest Department.
Prabhas stated that he was inspired by his friend, Rajya Sabha MP, Honourable Joginapally Santhosh Kumar to adopt Khajipalli forest area and would donate more in instalments, depending on the progress of the work. Mr. Prabhas requested the Forest department to develop the reserve forest so that it would create an additional lung space in HMDA limits and develop a Eco park.

Film actor told that his participation to help society through “Green Challenge” and adopting reserve forest has given him immense satisfaction .
Prabhas thanked RS MP, Govt of Telangana Forest Minister and Forest officials.

Rajya Sabha MP Joginapally Santosh Kumar fulfills his promise within a year: RS MP adopted keesara Reserved Forest region to “Gift a Smile” on the birthday of his brother, TRS Working President and State Min KTR Last year. On August 31st 2019, he laid foundation stone for rejuvenation of reserved forest, Eco park. At the event organized on that day RS MP stated that he would motivate and request his friends to take part in adoption of Reserved Forest regions.

RS MP started 4th round of Green Challenge on June 11th along with Film actor Prabhas.
On the aegis of Santosh, Film actor Prabhas came forward to adopt a reserve forest.
Upon the consultation with Forest Dept, it was decided that Prabhas would take up the responsibility of developing Khajipally Reserve Forest.

RS MP stated very soon many industrialists would come forward to adopt Reserve forest blocks and he would announce the details shortly.
The program at Khajipalli took place in the presence of a very small number of guests owing to Covid restrictions. 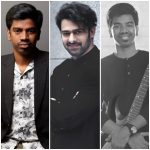 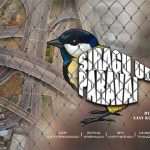 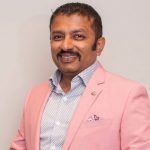 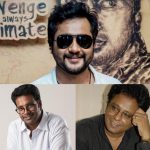 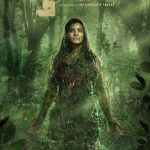 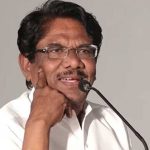 AN APPEAL TO ALL ACTORS AND TECHNICIANS. 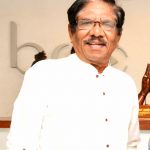 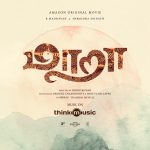 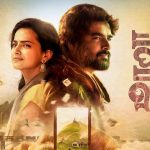