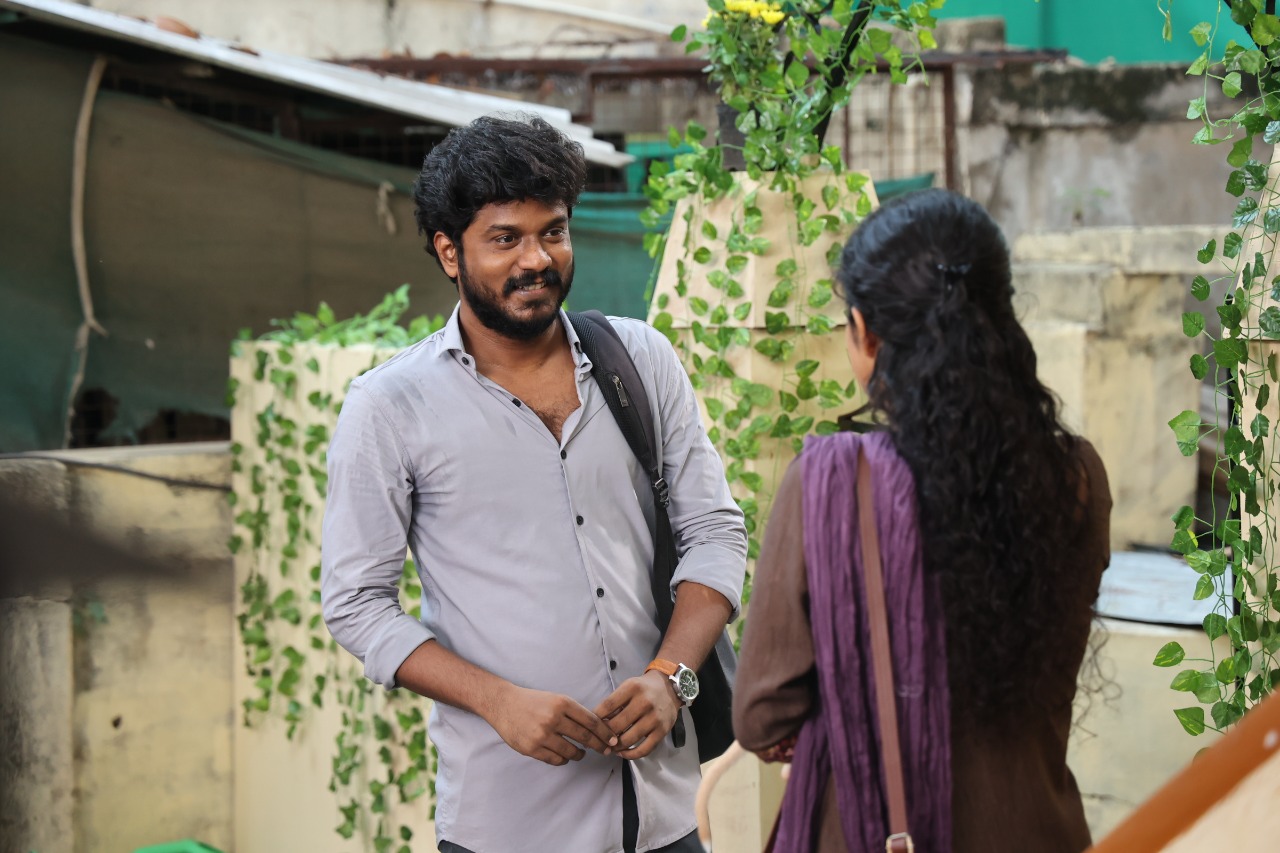 Actor Manikandan who played a strong supporting role in films like Vikram Vedha, Kaala, Sillukaruppatti, Jai Bhim, etc is doing the lead role for the first time in our prestigious project. This untitled movie is directed by Vinayak Chandrasekaran. 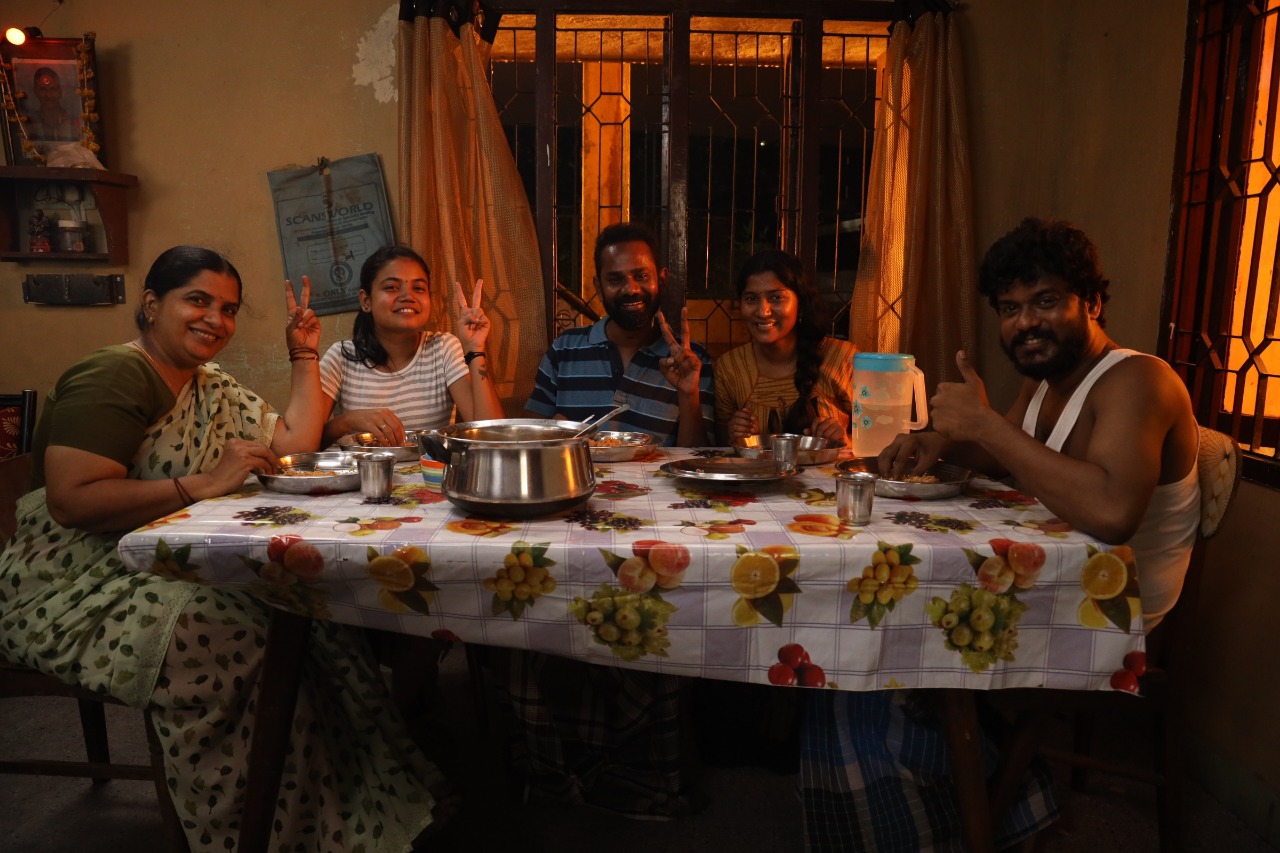 Sean Roldan is scoring music for the flick. The film is produced by Nazerath Pasilian, Yuvaraj Ganesan, and Mageshraj Pasilian under the banners MILLION DOLLAR STUDIOS & MRP ENTERTAINMENT. 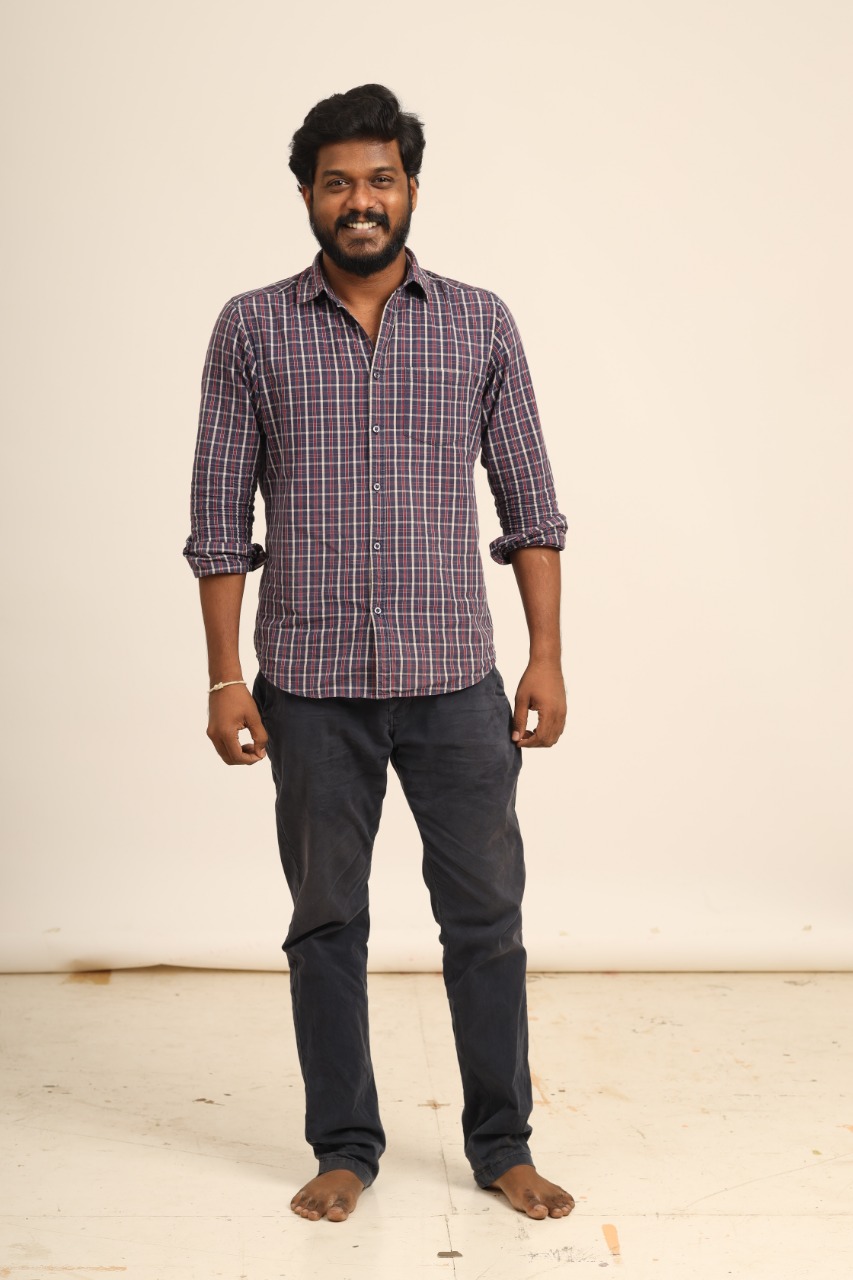 Alongside actor Manikandan, the film has an ensemble set of artists playing key roles such as Meetha Raghunath, Ramesh Thilak, director Balaji Shakthivel, Bagavathi Perumal (Bakhs), etc. Director SP. Shakthivel has worked as the CREATIVE PRODUCER for the movie. The technicians crew are Jayanth Sethumadhavan behind the Camera, Bharath Vikraman for Editing, and Srikanth as the Art Director. “Snoring Problem” is something that most people go through these days being the core content of the movie, it has come out as a commercial entertainer with loads of humor in a way that everyone would enjoy. 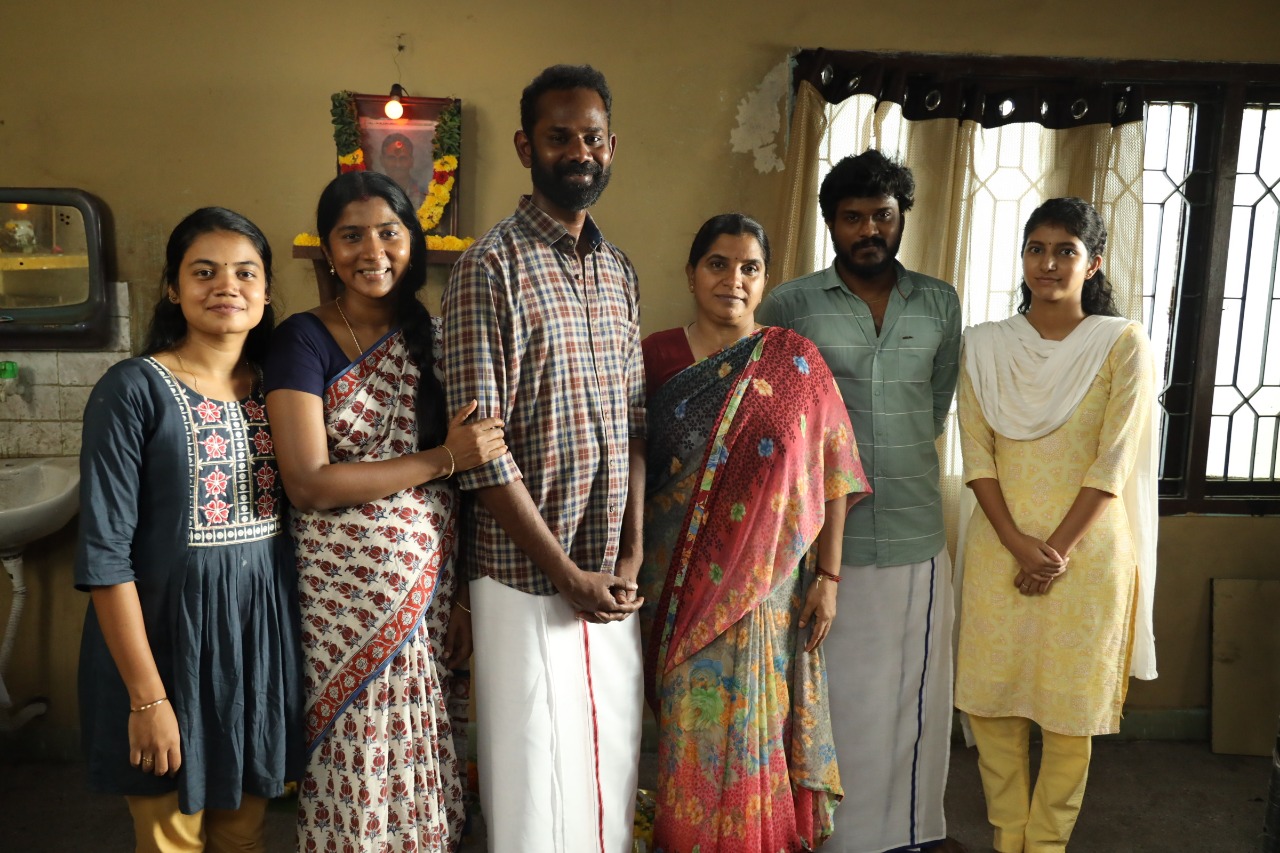 The filming has been completed at a single stretch in and around Chennai, and currently, post-production works are ongoing.

‘8 Thottakkal’ fame Vetri to act in ‘Bumper’, a Tamil film based on Kerala lottery produced by S. Thiagaraja, directed by M. Selvakumar.

The makers of KGF 1&2 drop a new poster of INDIAN FILM SALAAR starring Prabhas; Film to be released on September 28, 2023.!!

E.P.KO 306- A film based on true story- The film brings to limelight the political drama, the unethical business behind the NEET examination.