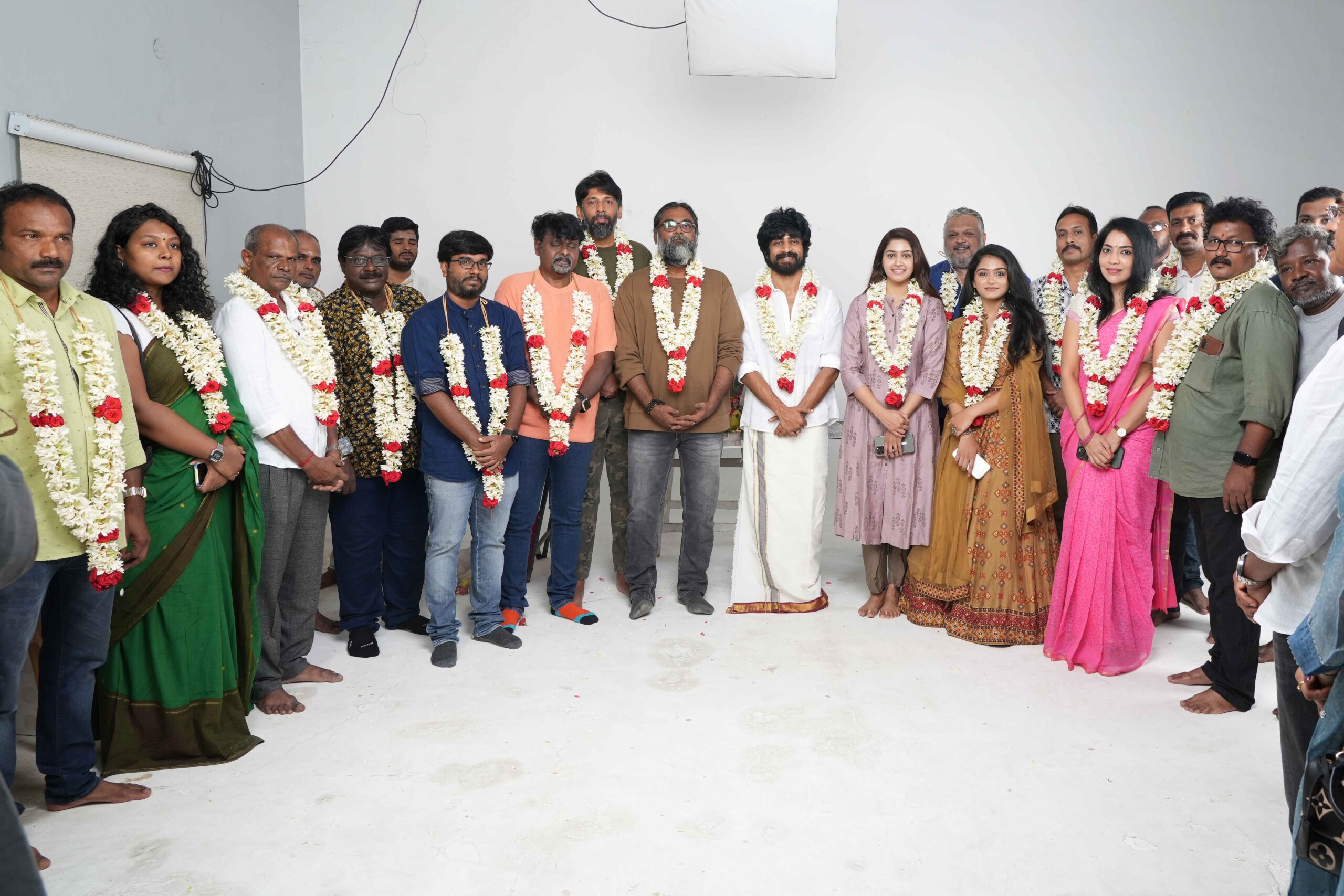 Filmmaker Santhakumar has proved his directorial proficiency with his league of exceptional movies. His directorial debut ‘Mouna Guru’ struck the right chord at the box office and won critical acclaim as well. Besides, the grand success awe-inspired the Hindi and Telugu film industry to remake it, which became stunning box office hits as well. His second outing Magamuni turned out to be a spotlight stealer winning 30 awards at various International Film Festivals. And now, the filmmaker gears up for his third directorial, which marks his maiden production venture as well with the banner name of ‘DNA Mechanic Company’. The film features Arjun Das and Tanya Ravichandran in the lead roles. The film’s shooting commenced in Chennai with a Pooja, which was a simple ritual ceremony.

Filmmaker Santhakumar’s previous movies Mouna Guru and Magamuni created a new trend in the industry for not getting confined to one particular genre. These movies had an assortment of thrillers, emotions, romance, action, and mystery. This yet-to-be-titled movie will be a unique one and will not fall into one particular domain.

Actor Arjun, with his wise selection of scripts and roles, has consistently gained the reputation of film lovers and critics. His diversified roles in Kaithi, Master, and Andhagaaram alongside many other movies have elevated his career graph. Significantly, he will be seen playing yet another unique character in this movie.

While Arjun Das and Tanya Ravichandran are playing the lead roles, the others in the star cast include Reshma Venkatesh, Sujith Shankar, G.M. Sundar, S. Ramya, and many others.