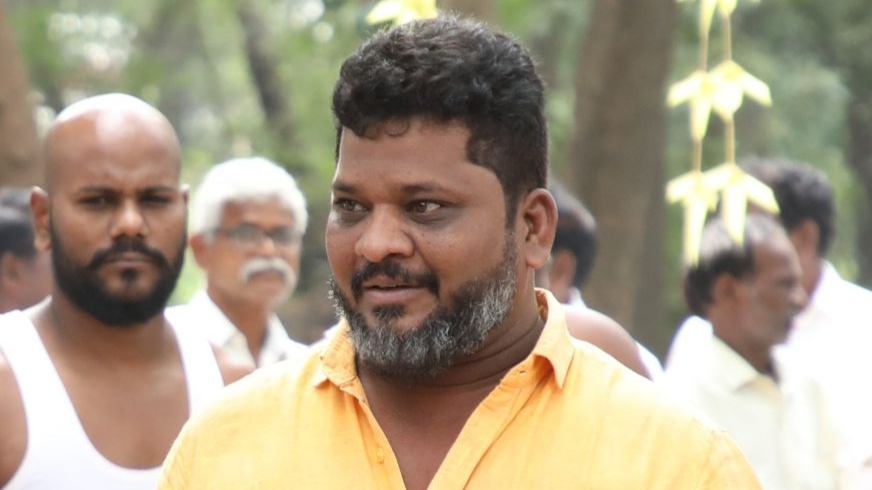 Lyca Productions, with its back-to-back blockbusters, has lined up a wide array of releases ahead for the forthcoming months. Atharvaa Murali starrer “Pattathu Arasan” is one among them. The film’s trailer which was recently revealed has grabbed everyone’s attention and has garnered tremendous response. The trailer, which encapsulates different emotions of family, sentiments, beautiful village backdrops, sports, and action together has assured that a 100% wholesome entertainer is on the way to amuse them all. Moreover, director Sarkunam has been synonymous with such beautiful family entertainers, and this trailer distinctly affirms that there is yet another treat for the universal crowds.

The trailer officially confirms the worldwide theatrical release date of the film – November 25, 2022, as well. Atharvaa Murali’s star status has been progressing gradually with his every film, and Pattathu Arasan is sure to upgrade his stature again.