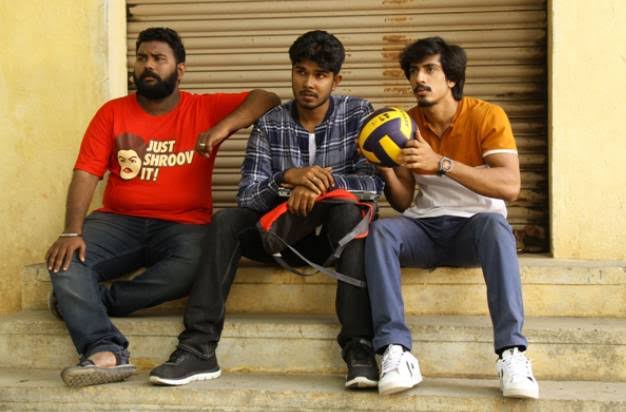 Friendship is a ‘Genre’ that has sumptuously enjoyed the privilege of attracting universal audiences. Irrespective of what the plot or backdrop is, the films inherently possessing the elements of friendship have become the favourite cherry-pick of majorscule crowds. Absolutely, actor-director-producer Vignesh Kumar’s ‘Jigiri Dosthu’, a wholesome entertainer will prove of such paradigms as the title itself stands out to be ample evidence to it.

Embarking on his journey in film industry as a short filmmaker and actor in 2012, Vignesh Kumar had conquered the spotlights by making 5 award winning short films. Apart from exhibiting his directorial proficiency through these movies, he had gained immense popular for his onscreen appearance in 9 short films, which includes Kaal Nootraandu Kadhal, Megam Sellum Thooram, Thirantha Puthagam, Yaathrigan and Facebook Neenga Nallavara Kettavara. Furthermore, he upgraded his directorial knowledge working as assistant director to filmmaker Shankar in “2.0” bankrolled by Lyca Productions. He had even played an important role in the film as ‘Boy with the chain”.

Apart from being felicitated with SIIMA Best Actor Award (2018) and SIIMA Award Best Film Winner (2018), he has been the Behindwoods Gold Medals Runner (2017) as well.

Read Also  On behalf of the Eelam Tamil diaspora organisations around the world we write this letter to seek your support for our campaign against the web series Family man 2.