Being a starlet always comes with a big baggage of responsibility for they become the priority of public glare and critics as well. Nonetheless, Boney Kapoor-Sridevi’s daughter Janhvi Kapoor has been pushing herself towards the pinnacle of best stature by her choice of unique content driven movies and roles. Apart from these wise selections, she gives an unconditional life for her roles through her crème de la crème performances. With the dawn of New Year 2020, Janhvi Kapoor becomes the cynosure of general audiences and critics for her spellbinding performance in Netflix Originals anthology based horror flick titled ‘Ghost Stories’. Essaying the role of a young nurse named Sameera in Zoya Akhtar’s segment of story; she became the instant attraction among rest of the artistes for an impeccable acting. While the artistes in horror stories are mostly inclined on emoting with expressive actions of scares and chills, Janhvi was very much appreciated for understanding the depth of her character and strictly going by its traits. Be it being possessive about her beau Guddu or her encounters with old woman in the desolated apartment, she has exerted an intense spell.

From the voracious Netizens to the Twitteratis and celebrated critics, Janhvi Kapoor has become their cherry pick of appreciations, which adds yet another milestone to her filmography. 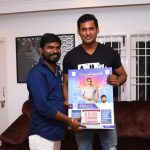 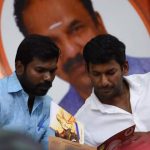 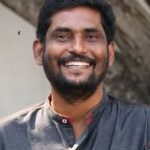 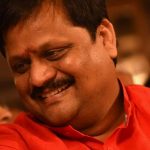 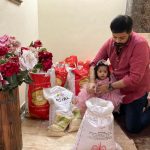 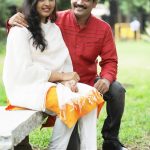 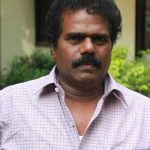 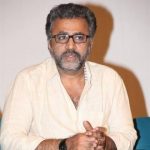 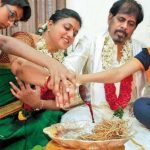 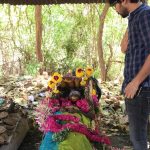