A wholesome approach of instruction is just…

All In Regards To A Neutral View…

Kamal Haasan comes on board to present… 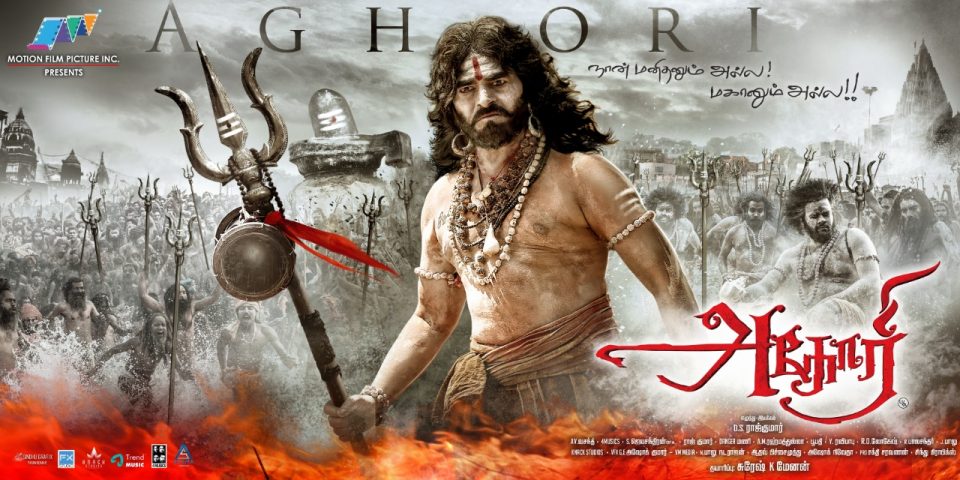 Sayaji Shinde’s new dimensional avatar in ‘Aghori’ has been shaping up well. Motion Film Picture Suresh K Menon is producing this film with debut filmmaker D.S Rajkumar helming the project. The film revolves around the combat that happens between evil spirits and an Aghori hermit, who is a follower of Lord Shiva. This is an out and out entertainer that will impress the audiences of all age groups. The film has been shot across the huge set backdrops of Haridwar in addition to some major portions filmed across Kerala’s thick forests, which includes the combination scenes of Sayaji Shinde’s character and other Aghori hermits.
The film will have one hour of top-notch Computer Generated graphic works, which will offer a tremendous visual treat for the audiences. Telugu actor Saaghulla will be seen playing the antagonist in this movie.  Shruthi Ramakrishnan is playing the female lead role in this film. It is worth mentioning that she has been honoured with Karnataka State Government for her best performances. She was earlier seen playing one of the lead roles in Tamil movie 144 as well. Mime Gopi, Siddhu, Darling Madhana Gopal, Riyamika, Madhavi, Vetri, Karthi, Kalakka Povadhu Yaaru fame Sarath and Designer Bhavan have played important roles.
Vasanth is handling cinematography, who has already gained good recognition for his works in movies like Ego, Kalla Thuppakki. Four Musics band – crew of four music directors is composing music for this film and they are one of the most leading musicians in Kerala.  Ashok Kumar of Akshaya Studios, man behind the generation of astounding CG works in Ratsasan has worked on visual effects for this movie. Jayachandran is the art director.
The entire cast and crew of ‘Aghori’ is very much happy about their film’s trailer being released with Superstar Rajinikanth’s Darbar.  Moreover, they have one more reason to celebrate as the censor board committee members passing U/A certificate have appreciated the film for its promising content and engaging package of entertainment ingredients.
Download WordPress Themes
Download Best WordPress Themes Free Download
Download Nulled WordPress Themes
Premium WordPress Themes Download
free download udemy course
download mobile firmware
Download WordPress Themes Free
lynda course free download
previous post

purchase A persuasive essay from top-quality On Line Writing Service!