Aima A survival suspense thriller with a first-of-its-kind story premise.!! 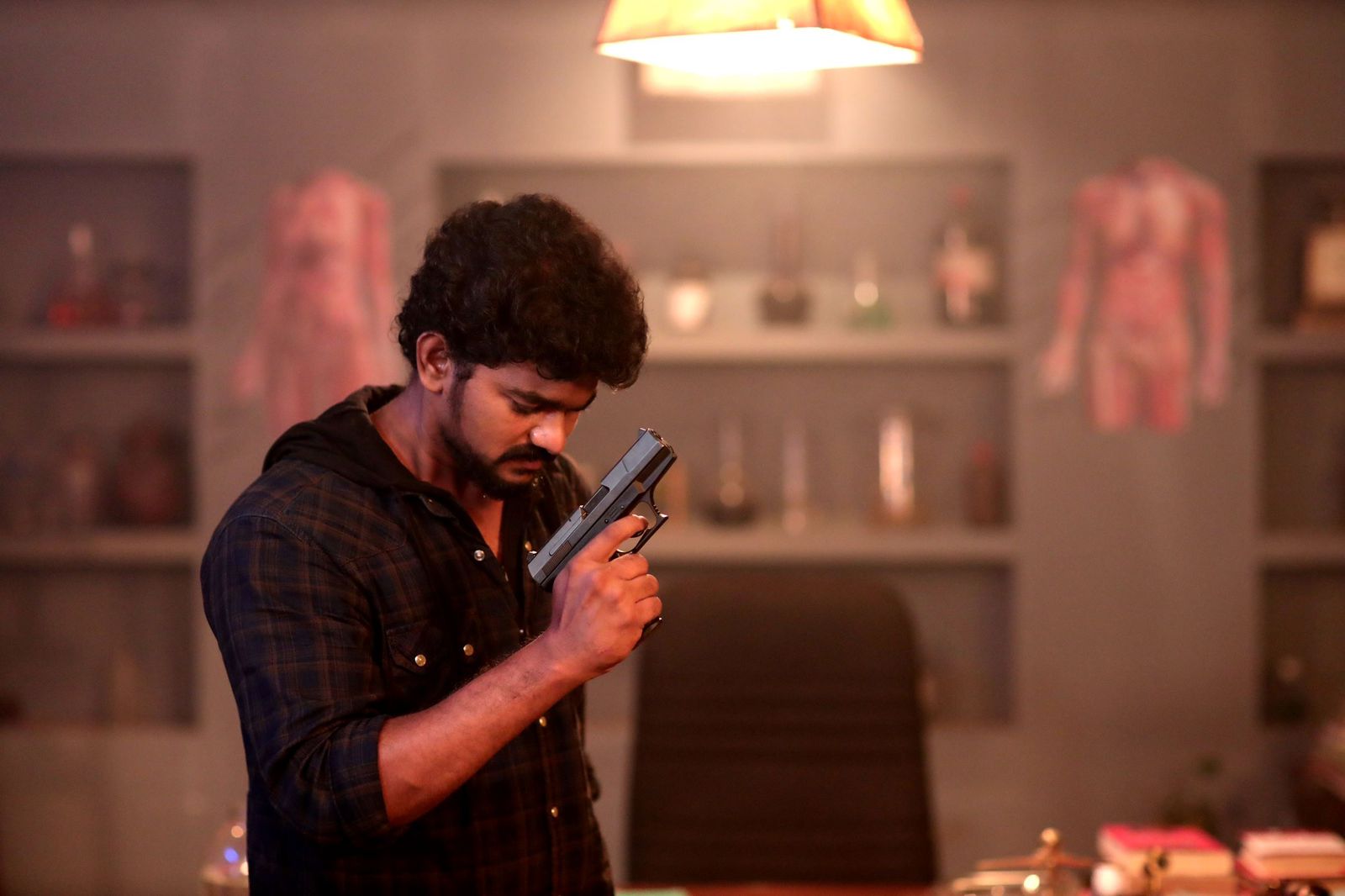 AIMA is a survival thriller despite being an intense genre has been crafted with ingredients that will favour universal audiences, especially family crowds for its engrossing screenplay, songs and background score. It will endow a fresh, unique and emotional experience for the Tamil movie audiences and film buffs. 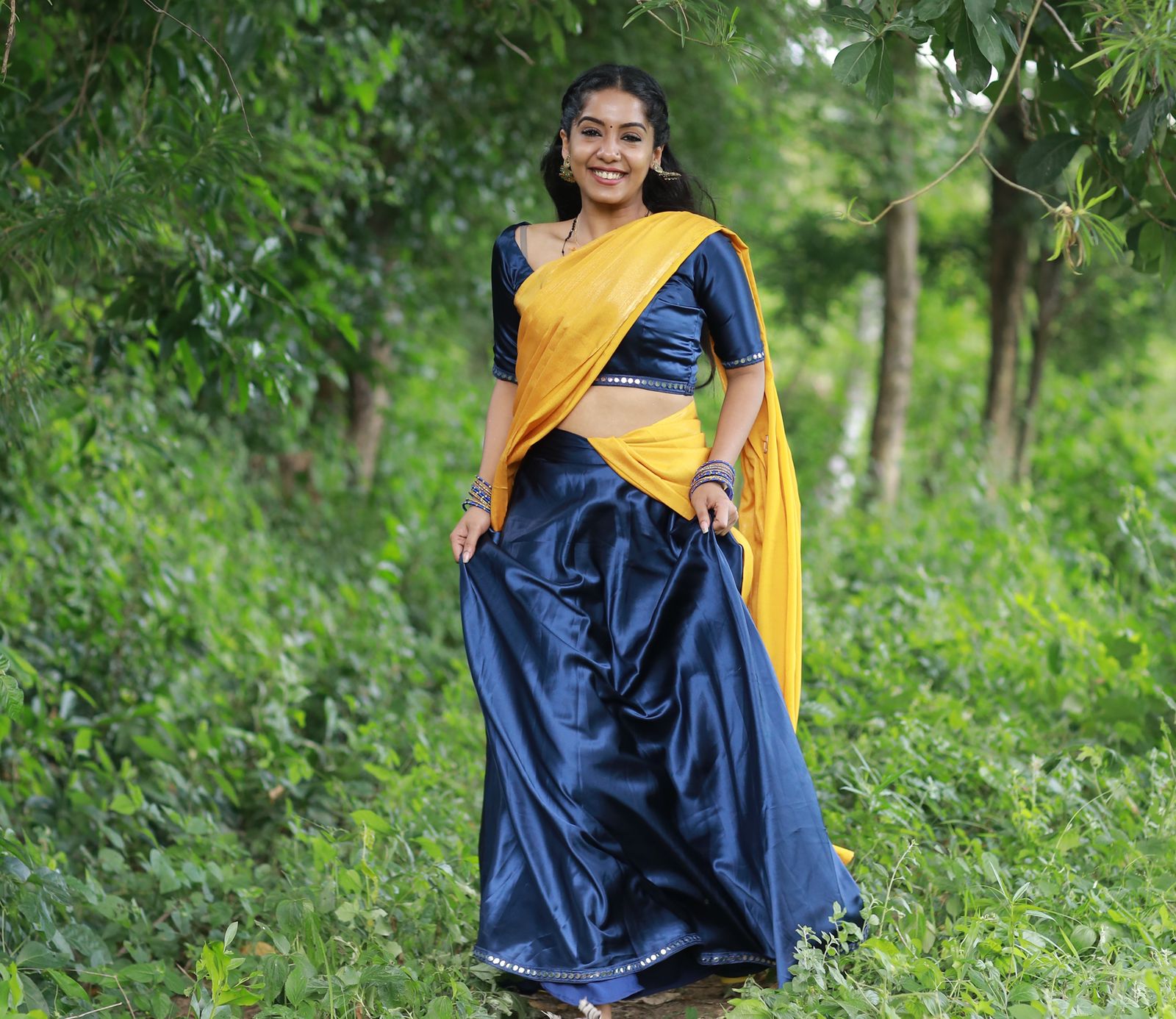 Tamil audiences have never missed to recognize, appreciate and acclaim movies that offer them a fresh and unique experience. AIMA has been created with the same belief, banking trust on Tamil audiences.

So, what’s the actual meaning of Aima? 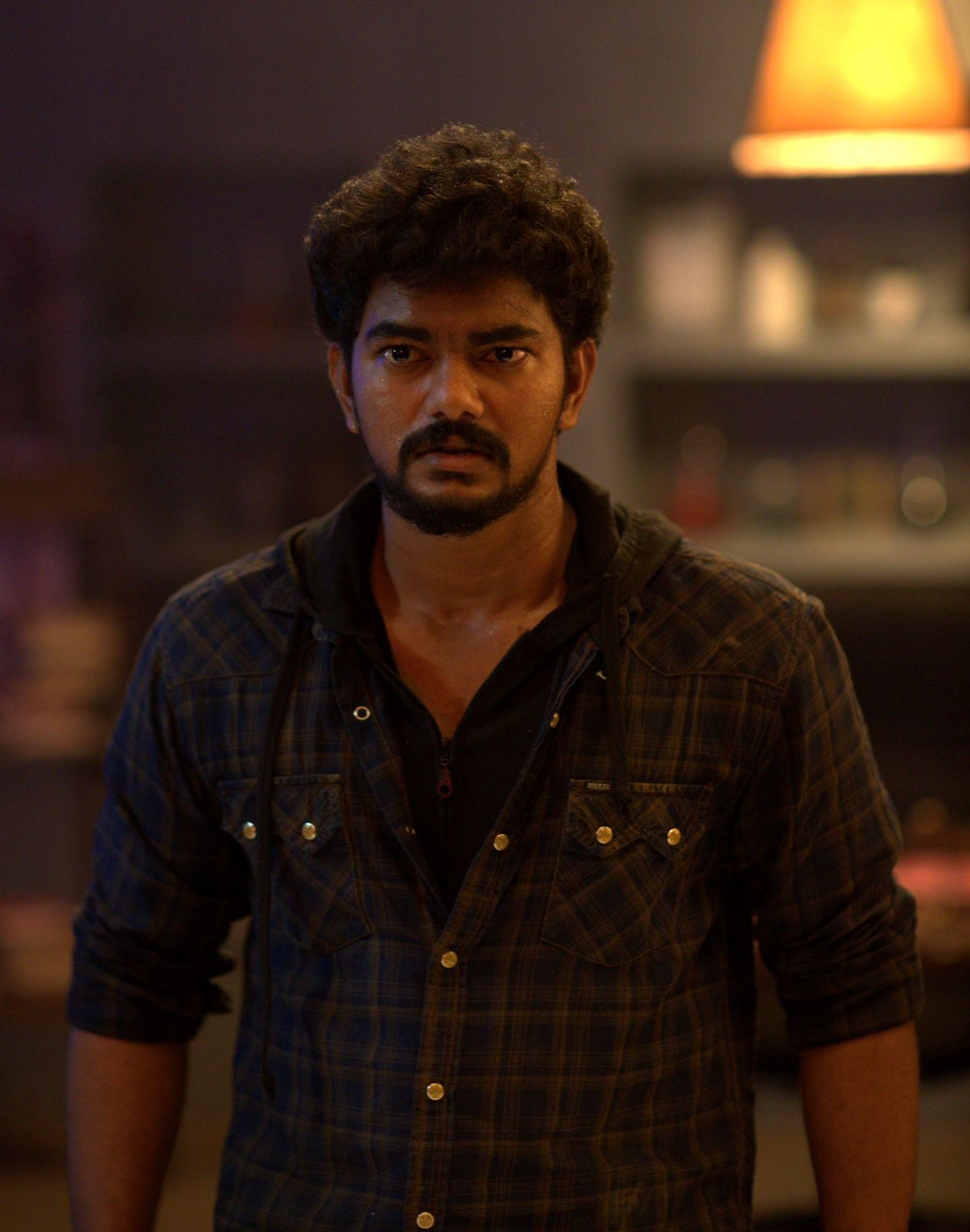 The filim revolves around the game of survival. A villain who has decreed death, whether wins or loses. Two people who play the game of death believing that there is a destiny of good beyond the destiny of bad. Aima is tha movie that tells the story of the miracles that happen between the struggles of those two.

The film is written and directed by Rahul R Krishna, who has made short films and advertisements in Tamil and Malayalam. 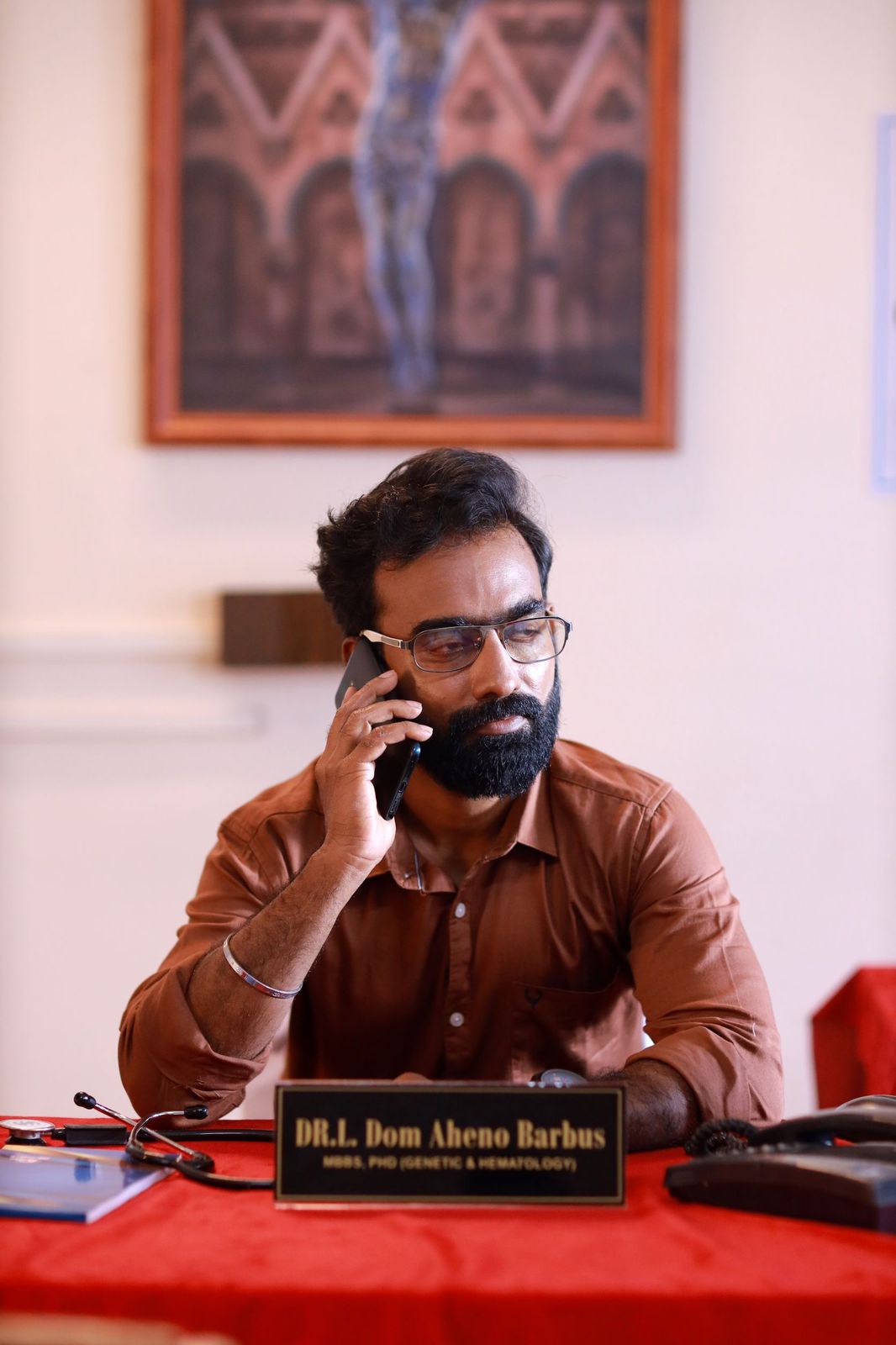 K.R. Rahul, who has composed music for many advertisements, is striking musical chords for this movie. Vishnu Kannan is the cinematographer, Art director – Jeemon and Arun Raghav who has worked in a few Malayalam movies is the editor. The film has a couple of full-length songs and 6 small-bit tracks. Ashraf gurukal has choreographed stunt sequences. All the technicians in the film are completely new to the Tamil movie industry. 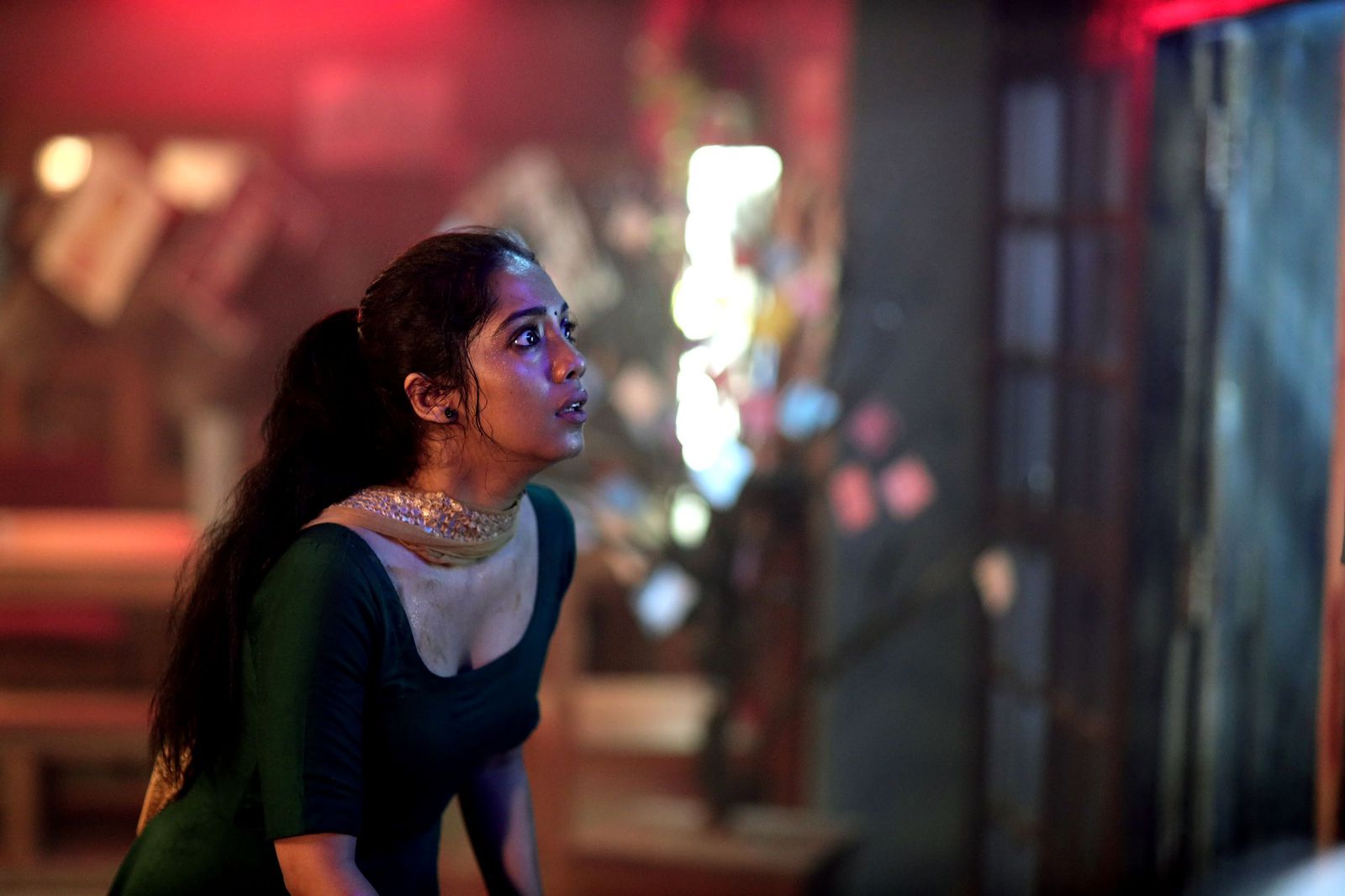 “I have crafted this film with a story that completely banks on suspense elements and visual substantiality. The audience will be glued to the screens from the beginning till the end. When missing a single scene or shot, they’ve more chances of losing out a major chunk of the film, and will not understand the narrative. We have made the film with so much of suspenseful attributes. Precisely, the entire film revolves around 9 characters predominantly.

The film has been shot across Kuttikkanam, Kumuli,- and Palakkad in Kerala. I have made this film accordingly suiting the regional tastes of our audiences.

Although the movie is a suspense thriller, it will have adequate elements that will enthrall the audiences of all age groups and from all walks of life,” says the director.

Carbon will be a first-of-its-kind genre with a unique story” – ‘Carbon’ filmmaker Srinuvasan.