Skip to content
SHARES
ShareTweet
[Chennai,Tamilnadu, December 16] – The Announcement of the day will be the revealation of Blacksheep’s next Six launches. 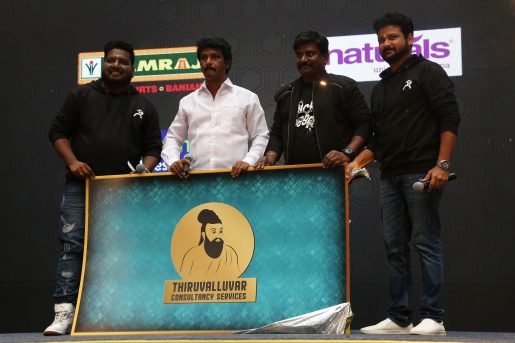 Harbhajan singh, the current CSK spinner has shown interest towards tamil language and its heritage in recent times. Thirukural, the universal moral code from Tamil language has not been paid enough attention in the current digital generation. Blacksheep, the number one youtube channel of South india as of now, brings together these two through a web series directed by DUDE VICKY, known for his Tamil elocution . The series brings in light, the timelessness of Thirukural even today . The series consists of 12 episodes in its first season which is to be released on Feb 2 in Blacksheep channel 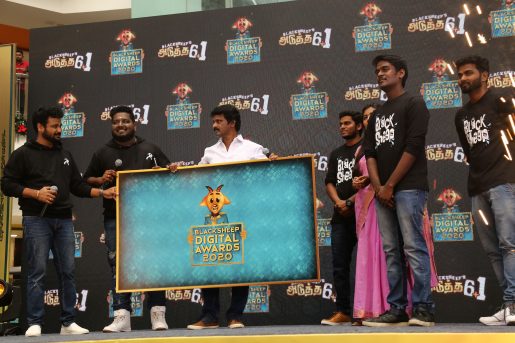 Digital media is booming all over the world at a very high exponential rate. It’s the same with Tamil nadu too. Blacksheep being the pioneer of individual original creators in digital, considers it as the right time to recognize the talents of digital media through a unique award function created exclusively for the digital talents of tamil nadu. The award function will include talents from youtube, facebook and other OTT platforms as well. The award function is set to take place on february 2, 2020 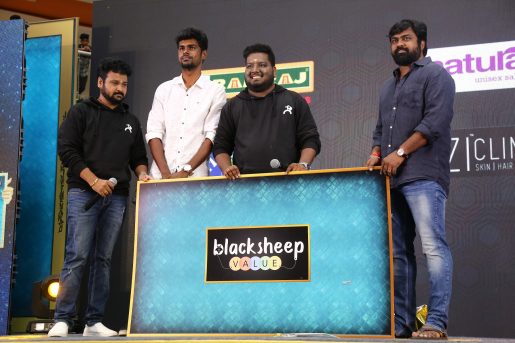 Black Sheep with over 5 million followers across social medias, stands number one original content creator in the state. Blacksheep takes the next step towards bringing its audience under one hub through the launch of Blacksheep’s OTT BLACKSHEEP VALUE. Blacksheep’s OTT would be different from the other existing OTTs through its regional content targeted towards the family audience even from the interiors of tamil nadu. Blacksheep’s OTT will be completely free on its launch and will contain web series that are exclusive for the platform. 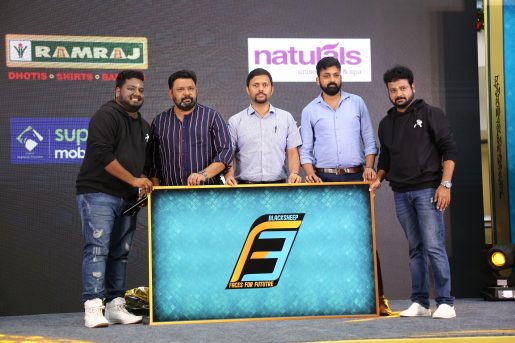 The right talent has to be recognized at the right time on the right stage. Youngsters with huge potential will become examples only through these stages. Blacksheep’s team consists of talents who had a right stage to exhibit their talents. College stages play an important part in providing the platforms to the college students. Blacksheep realising the need for a big stage for the students, launches F3 – FACES FOR THE FUTURE, a state wide inter college cultural fest on Jan 5 , 2020 which would pick up talents from the state, thereby providing them a time to be a part of blacksheep as well.

Blacksheep has always been new and innovative. We never failed to experiment. We have produced more than 15 talents who have already established themselves in cinema. Though we produce a large number of content, we never produce the same content. We refresh our channel periodically and this time on Jan 2, 2020 we have planned an entire revamp of the channel, with more than 5 new shows, with betterment in terms of quality and variety. 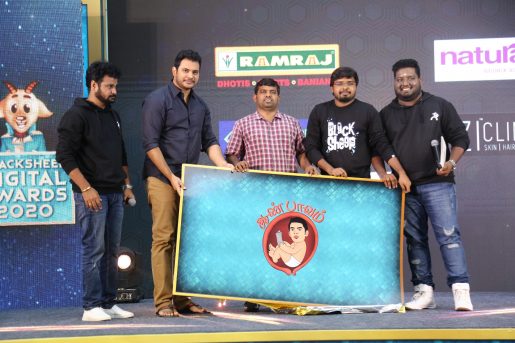 Ever since people began telling stories, be it in literature, art, movie or digital there has not been too many stories that discusses the general problems faced by a male in the society. AAN PAAVAM is one of those shows, that discusses the problems of male in a funny manner. Played by Dr. Sethuraman of kanna laddu thinga aasaya fame, this series will be written and directed by Karthik Venugopalan who has already made his mark through the movie, NENJAMUNDU NERMAIYUNDU ODU RAJA. This series consists of 12 episodes that gets released in blacksheep on Feb 2. 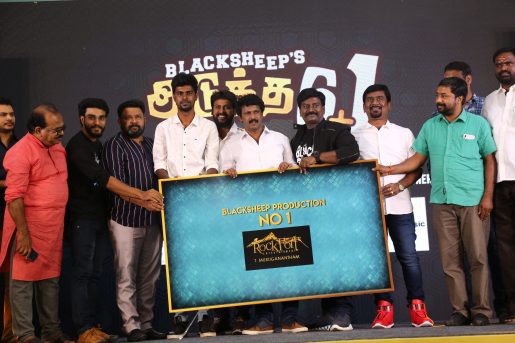 Team Blacksheep has marked its place in the cine industry through its socio-satirical movie NENJAMUNDU NERMAIYUNDU ODU RAJA. Now Blacksheep is launching its second movie scripted by Team Blacksheep and directed by Put Chutney fame RAJ MOHAN, the well renowned tamil orator. This movie entirely revolves around the life of newage school students and their problems.The movie is been produced in first copy basis by Rockfort Entertainments Muruganandham who had already marked his success as a distributor as well.The movie is all set for summer 2020 release. 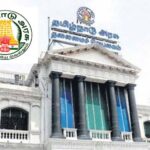 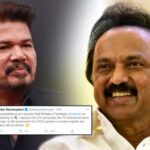 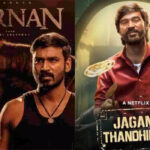 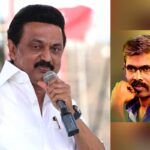 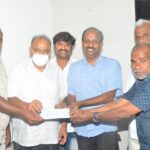 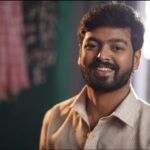 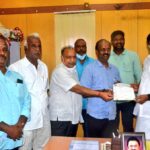 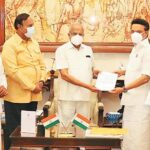 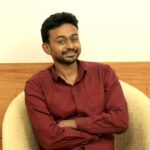