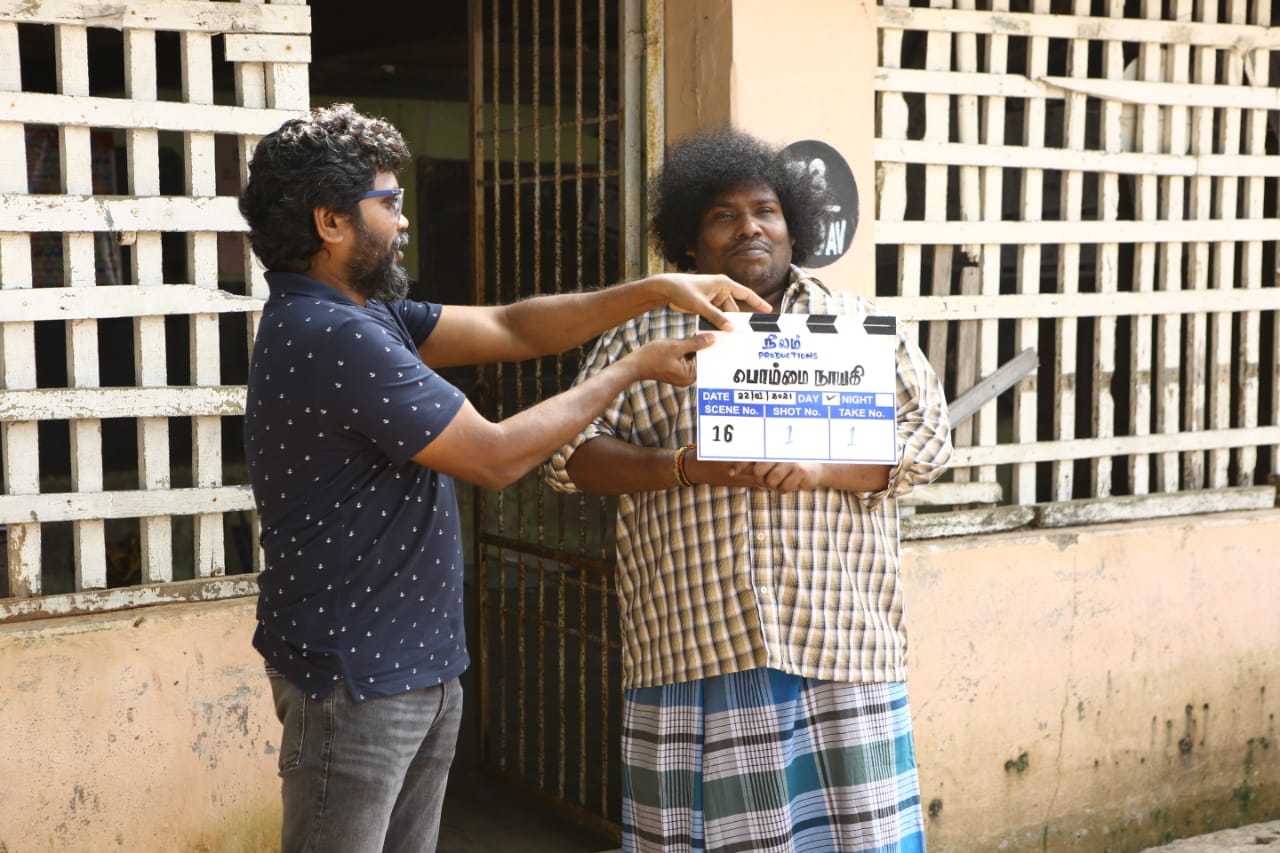 Neelam Productions have on boarded Yogi Babu in its journey towards unearthing a fresh chapter in the field of Tamil cinema. Apart from channelising aspiring film directors into the mainstream cinema, Neelam Productions envisions to producing sensible and powerful movies with prudence. 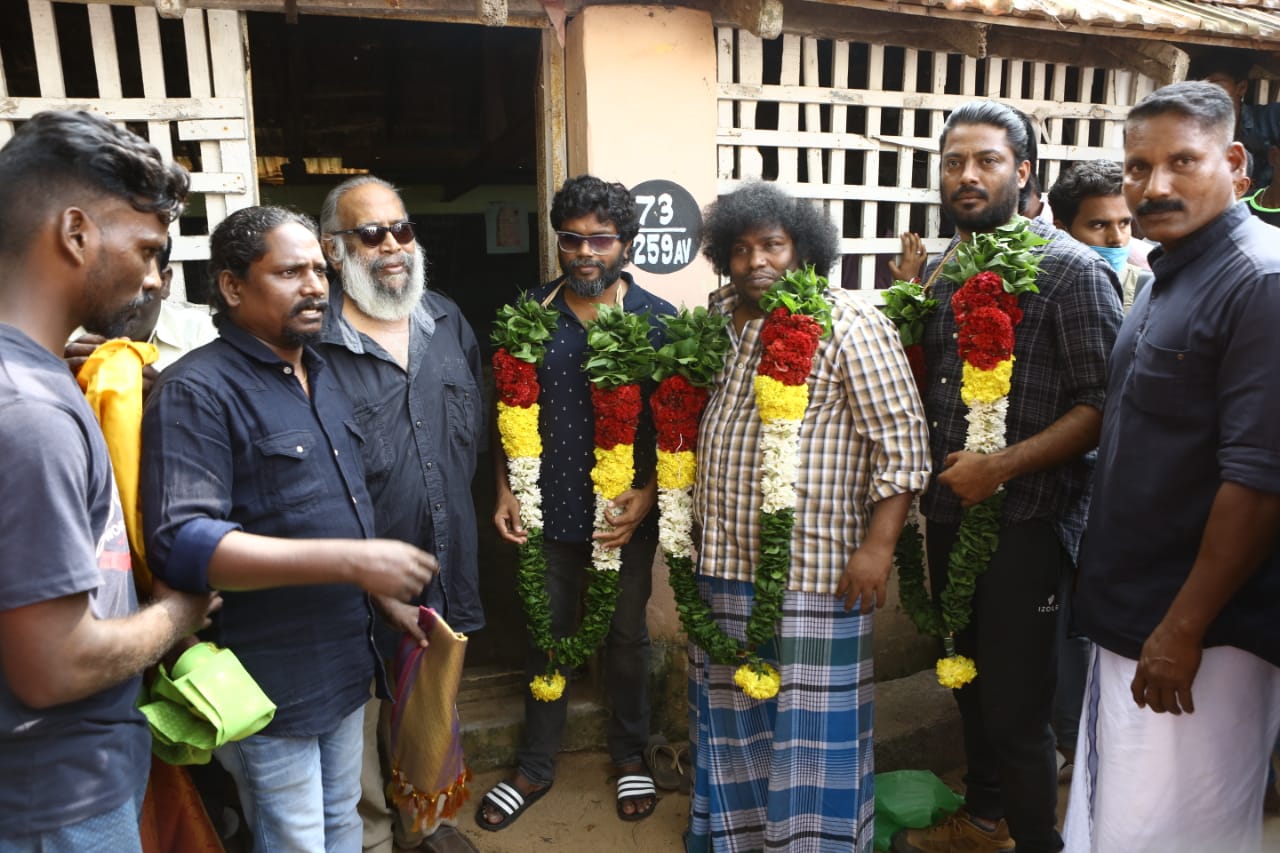 Having produced successful movies like “Pariyerum Perumal” and “Irandam Ulaga Porin Kadaisi Gundu”, the production house is presently working on its upcoming flick ” Writer”. Produced by Yaazhi films and Neelam Productions, Yogi Babu is said to crash the screen as a protagonist. 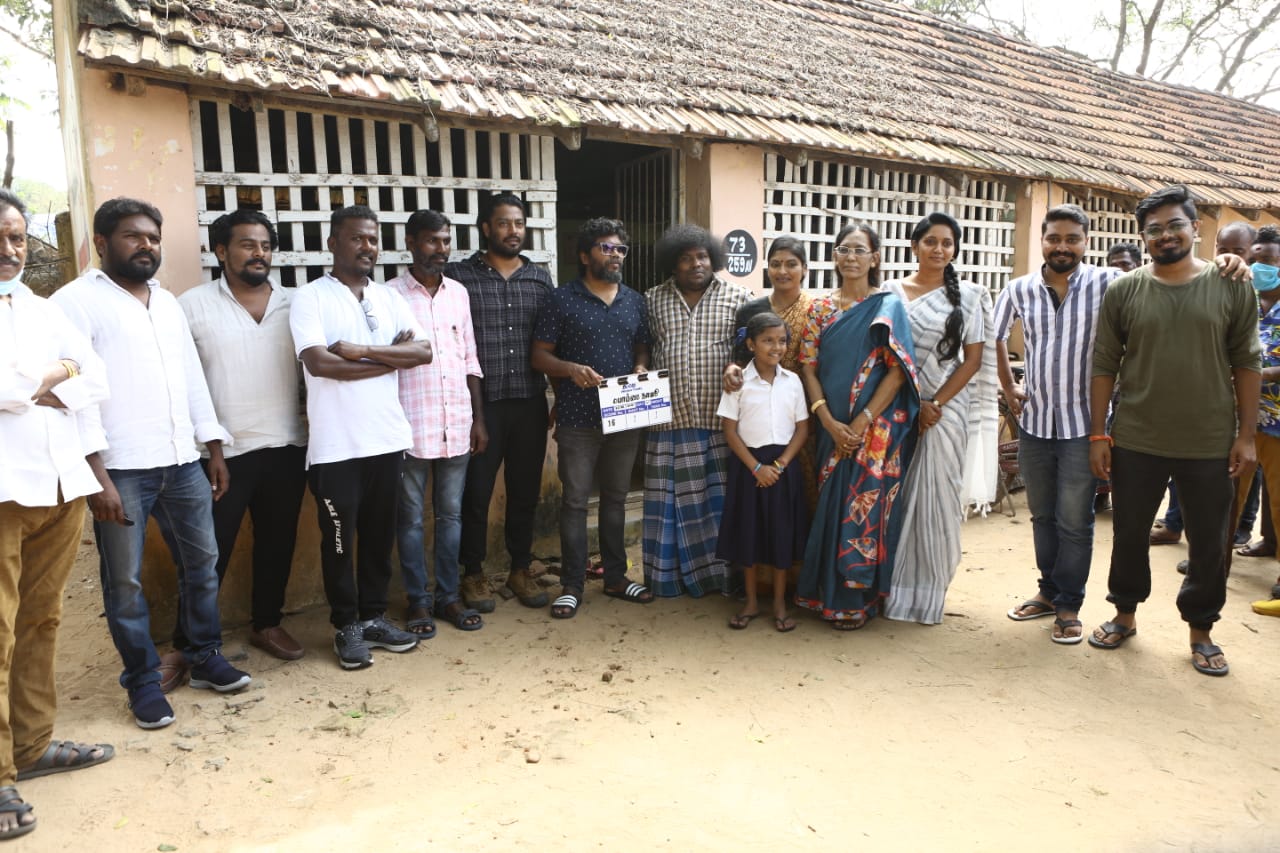 The movie named “Bommainayagi” is directed by debut film director Shan. The shooting is said to have begun today with Director Pa. Ranjith setting the clapboard on the shooting spot.