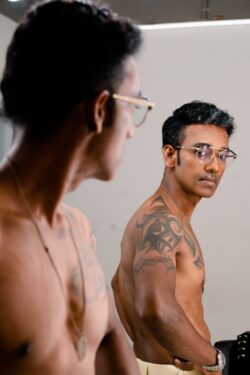 A few months ago, the official announcement regarding Arun Vijay’s “Boxer” had imparted a great lease of expectations across the crowds. Actor Arun Vijay’s success graph with consistent hits is one of the major reasons and the anticipatory graph progressed much higher for the scintillating first look. With Arun Vijay and Rithika Singh playing the lead roles, it was quite an inquisitive phase for everyone to know who’s playing the antagonist here. After a long pursuit to find the right one, the team has now zeroed in none other than the producer of this film – V Mathiyalagan.

Sharing the news, producer V Mathiyalagan, Etcetera Entertainment says, “This is a surprise to me as I never expected any such thing during the commencement of this project. I was also considering various artistes alongside the director and others in the team to bring someone, who can breathe sumptuous life into the role. However, when writer & director of the film, Mr.Vivek told me that I would look befittingly perfect for this role, I wasn’t sure. After going through some test shoot, I felt confident and despite this fact, I am nervous to share the screen space with talented actors like Arun Vijay, Rithika Singh, and others. Moreover, I am not going to face the protagonist within the boxing rings, but my characterization would be posing as a major barricade preventing him from achieving his goal.” 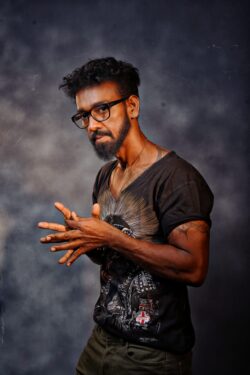 Speaking about the current status of the project, producer V Mathiyalagan says,The first schedule was completed as planned. My director Vivek is giving his best and working rigid on the enumerated preparation & rehearsals for the next schedule. “During the materialization of the project, Arun Vijay sir told me that he has to appear in three different physiques and needs time to shed and gain weight for those looks. So, we have scheduled the shoot accordingly and will go on floors once, the COVID 19 issues are sorted out.” 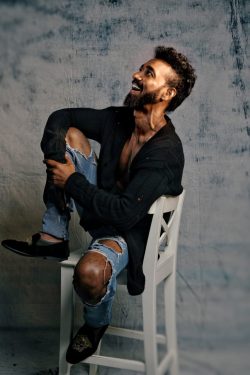 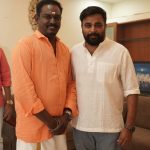 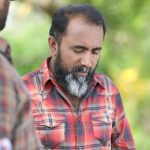 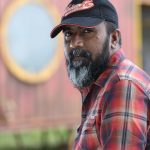 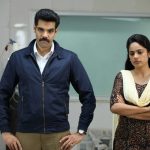 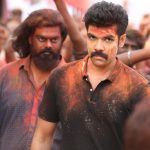 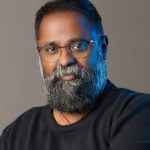 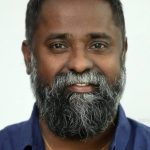 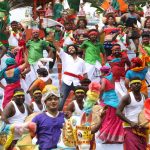 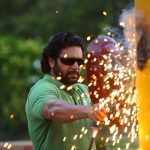 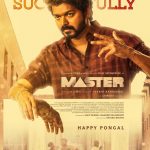