MGR’s Dream Come True Single released from Animated movie ‘Vandhiyathevan
: Ponniyin Selvan Vol 1’ Featuring MGR & Jayalalitha  It was MGR’s dream to act in Kalki’s epic Ponniyin Selvan. The project did not take off after releasing a poster. This 2020 on MGR’s birthday Saneeshwar Animations International has fulfilled MGR’s dream by producing ‘Vandhiyathevan : Ponniyin Selvan Vol 1’. After four years of animation work, the team has decided to release a single. The song is composed by ‘Periyar Kuthu’ fame Ramesh Thamilmani and penned by Madhan Karky, who has worked in projects such as Baahubali and Endhiran. Madhan Karky will also be penning the dialogues for this project. This big-budget project directed by Dhavachelvan will be released in multiple Indian languages. MGR’s philosophical songs are timeless compositions. Santhosh Jayakaran has crooned for the intro song of Vandhiyathevan. ‘Ulagam en ulagam naan utharavittaal vidiyum’ is how the song begins and ends on a high note ‘ovvoru nodiyum vairam endraal kaalam pudhaiyaldhaane; ovvoru ullamum ariyanai endraal nirandhara arasan naane!’ These lines were penned for MGR. The team celebrates MGR’s birthday in style by releasing this song and believes that the song will stay in the minds of everyone as the philosophical numbers of MGR.

Based on the True Incident “CALL TAXI” is Evolved.! 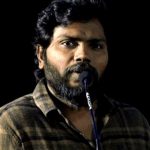 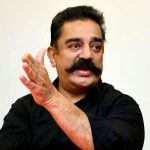 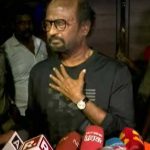 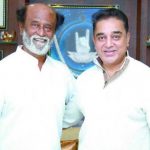 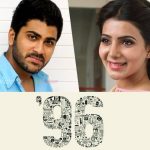 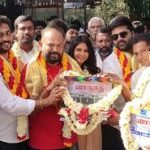 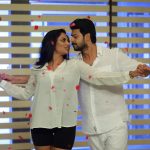 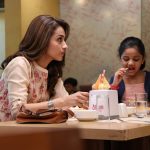 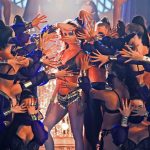