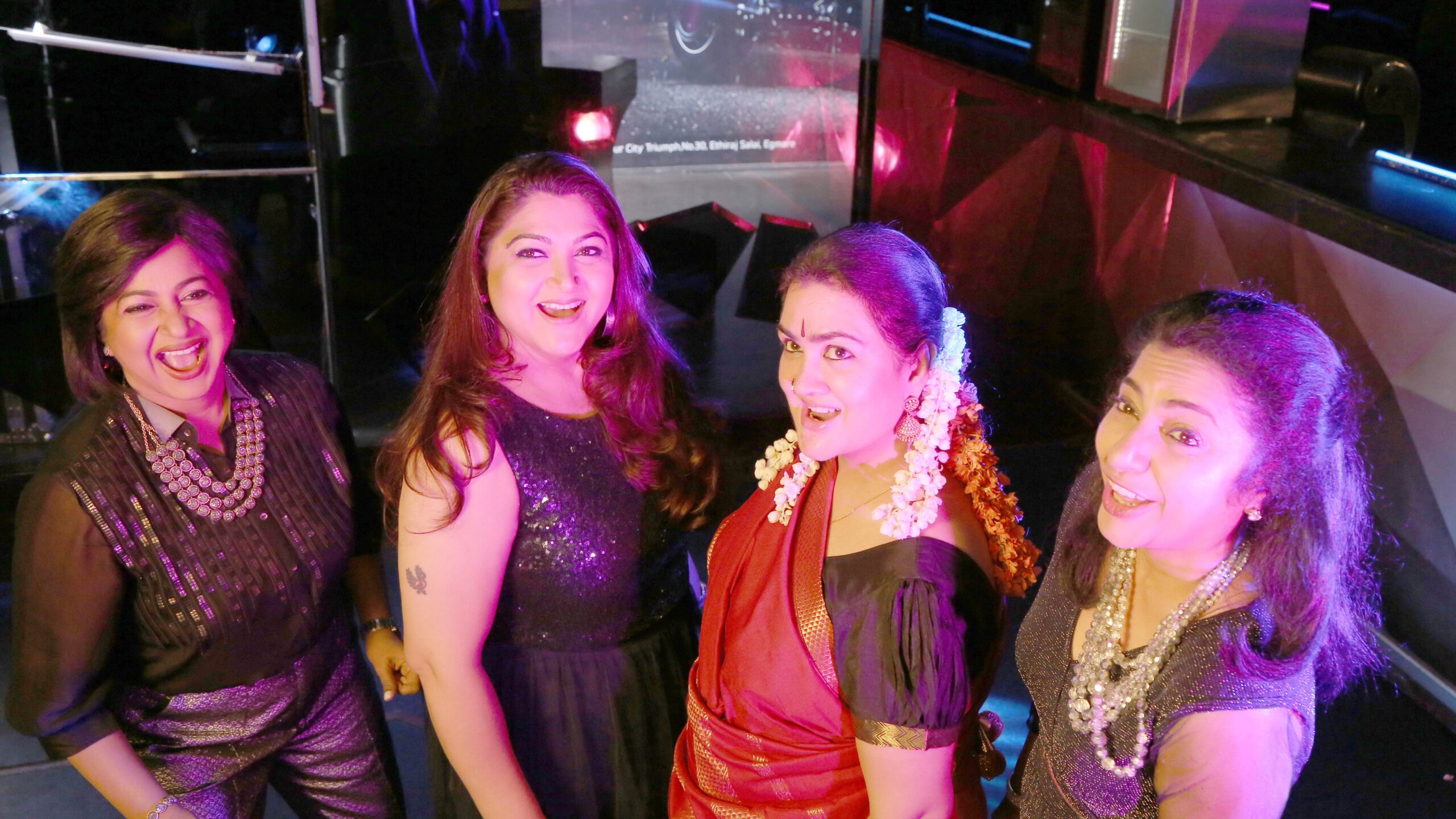 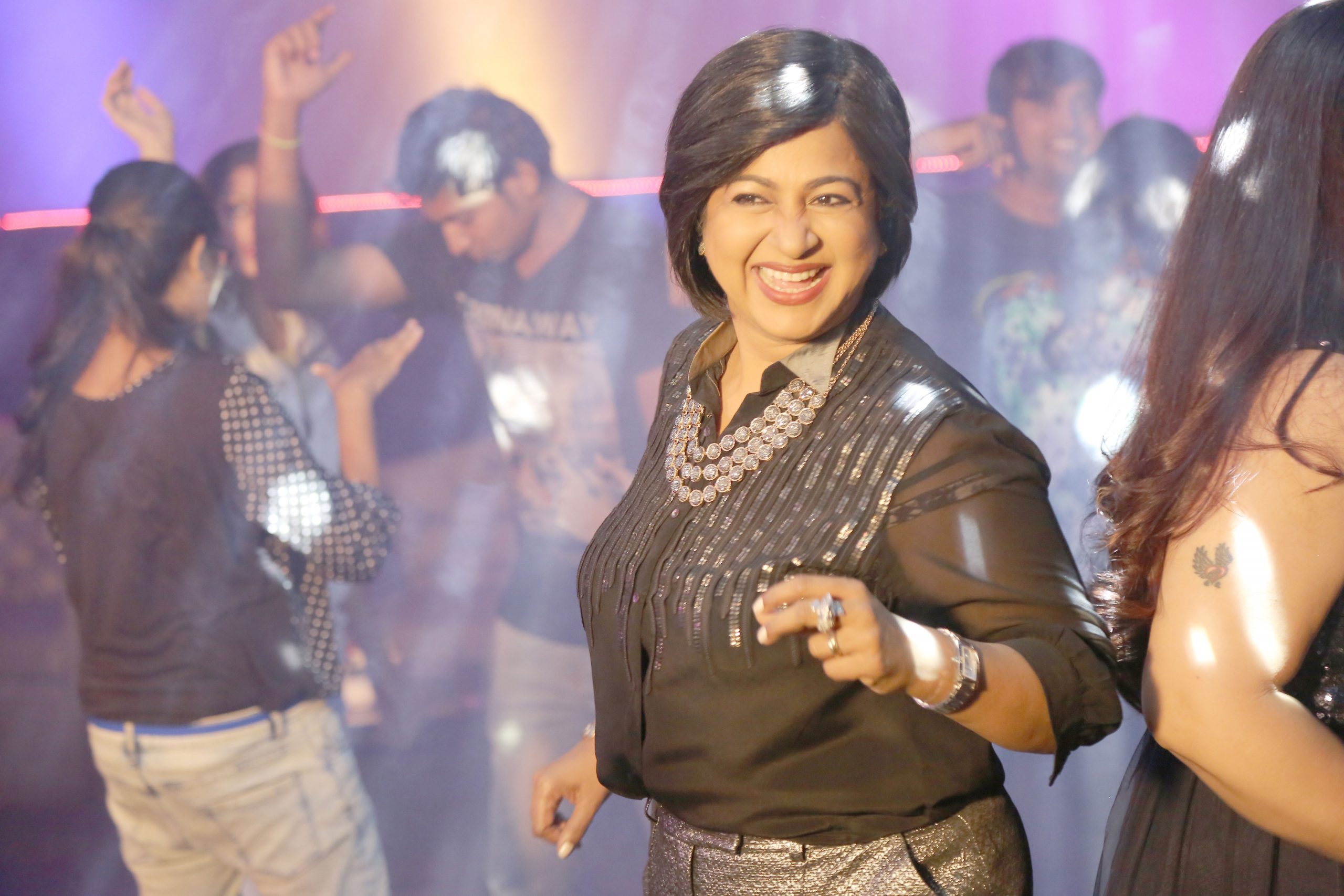 Director James Vasanthan has created an entirely different family story, based on the extensions of the major characters played by Radhika, Khushboo, Urvasi and Suhasini in 4 different movies of 1980’s along with the present, and thereby coming up with a whole new format of storytelling. 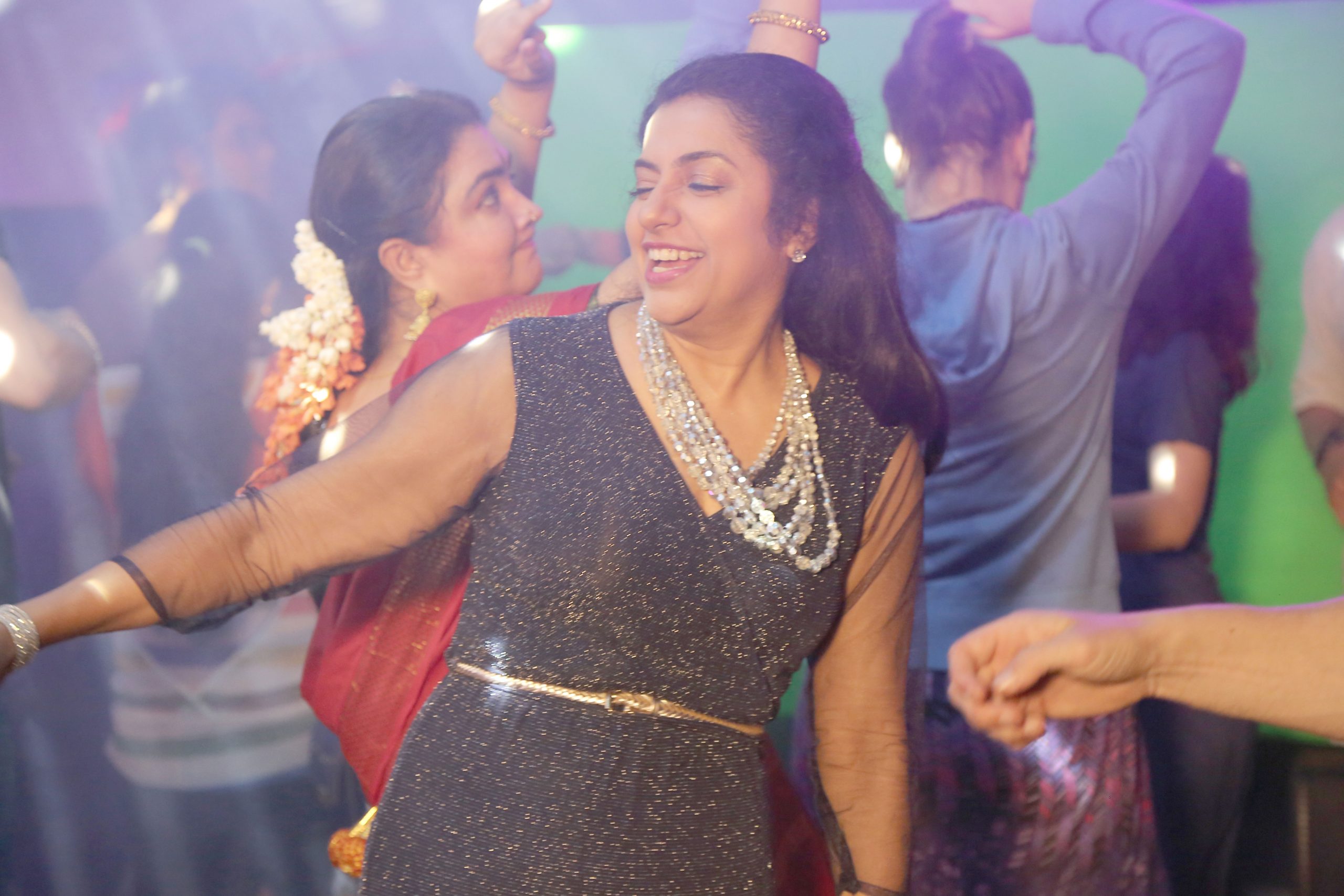 Radhika, Kushboo, Oorvasi and Suhasini play major roles, ably supported by the Jithin Raj – Latha Hegde lead pair along with Y G Mahendran, Sulakshana, Manobala, Banuchandar and many others while Director Sundar C appears in a spicy guest role. With 80% of the movie shot in Melbourne, Australia it would be a delight to watch. 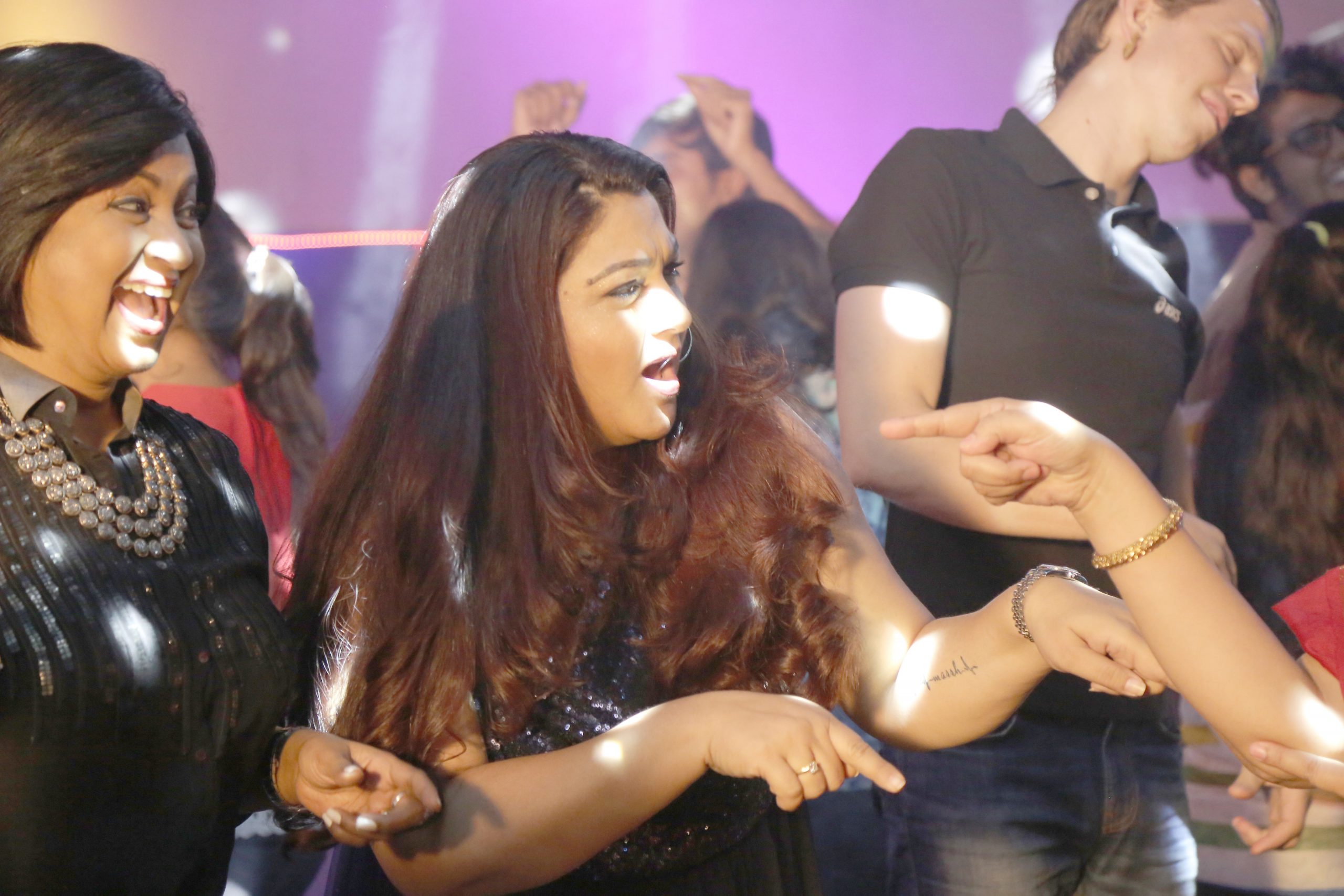 Sharan Samuel cranks the camera, while National Award Winner Sabu Joseph does the editing and John Britto makes the stars to groove for the peppy music.