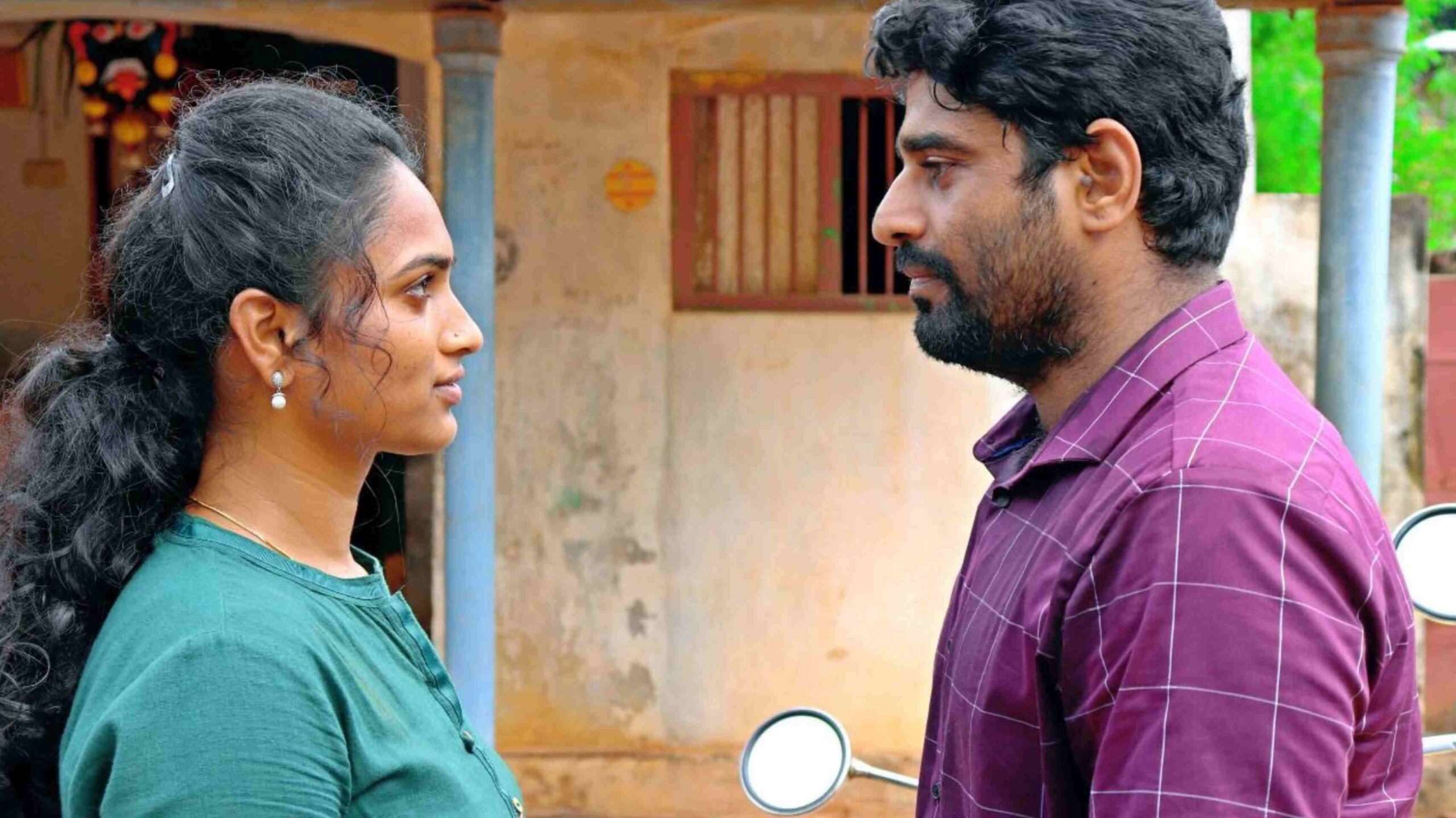 20 retired real-life veteran football players are playing the titular roles in the Tamil movie ‘Polama oorgolam. The film is Written, Directed by Nagaraj bai durailingam and is produced by Praboojit of Gajasimmha makers. It is noteworthy that filmmaker Nagaraj bai durailingam has already worked with eminent filmmakers like Kalaprabhu, Vignesh Shivan, and H. Vinoth as an assistant, associate, and co-director in various projects.

Praboojit has played the main lead role in this movie. He has already exhibited his prowess in performances in the movies like Suttupidikka Utharavu., Jagame Thanthiram, and Petta, He has produced this with the help of his school, and college friends as a crowd-funding movie. Madhusudhan, who has carved a niche of excellence as a performer in many movies is performing as an important character in this movie.

Shakthi mahendra is playing the female lead role in this movie. She has undergone vivid training in acting at Veteran filmmaker Balu Mahendra Cinema workshop school. She is making her debut as an actress through this movie. Ravi Ezhumalai, Thulasi, Sivkarthik, Sudharshan Suriya, Krishna, Rafiq, Aadhi Rasan, and many more prominent actors are a part of this star cast. Nagaraj bai durailingam holds special mention for introducing so many actors in a movie.

Besides, 20 veteran State and National level players from the 1980s are playing important characters in this movie. They are still actively playing the game, and the entire story revolves around them. The presence of these retired football players has escalated the expectations of this movie.

Director Nagaraj bai durailingam says, “This movie is loosely based on the real-life incident that happened in North Chennai. A veteran football player embarks on a journey to fulfill the desire and dream of his ladylove. The film narrates his experience of his journey comprising beautiful romantic happy, flexible, shocking, tasty, interesting events he encounters on his journey. This journey is filled with some uncalled-for twists and surprises along with the racy football game moments that will keep the audiences engrossed throughout the movie.”

80% of the film’s shooting is done near Gudur In andhra and 20% in Tamil Nadu. Vaishaly Subramaniam is handling cinematography and has captured visuals for almost 70% of the movie. The remaining 30% portion is filmed by David Baskar. Deepak is the editor of this movie.

Shamanth has composed love song the music and S.n.anuradha has written the lyrics. K.M. Rayan, musical tutor at AR Rahman’s KM Music Conservatory is composing the background score. He is a well-esteemed student of AR Rahman and has done a fabulous job in re-recording this movie, which has enlivened the spirits of the director.

Director Nagaraj bai durailingam has crafted the story and narration with so much reality that the audience will develop an affinity towards the characters and the story premise in this movie.

This is the first-ever time in the world to have a movie made with 20 veteran football players. He strongly believes that this movie laced with realistic moments and racy football moments will endow a phenomenal experience to the audiences along with good commercial returns at the box office for the investors.

Colors Tamil Presents the World Television Premiere of Thaen this weekend Catch the blockbuster premiere this Sunday, 13th March at 5:30 PM only on Colors Tamil.

Malayalam filmmaker, actor come together for Tamil movie on Jallikattu.

Naanthan Siva’ is the only survivor of the shattered life”- Director R.Panneerselvam.