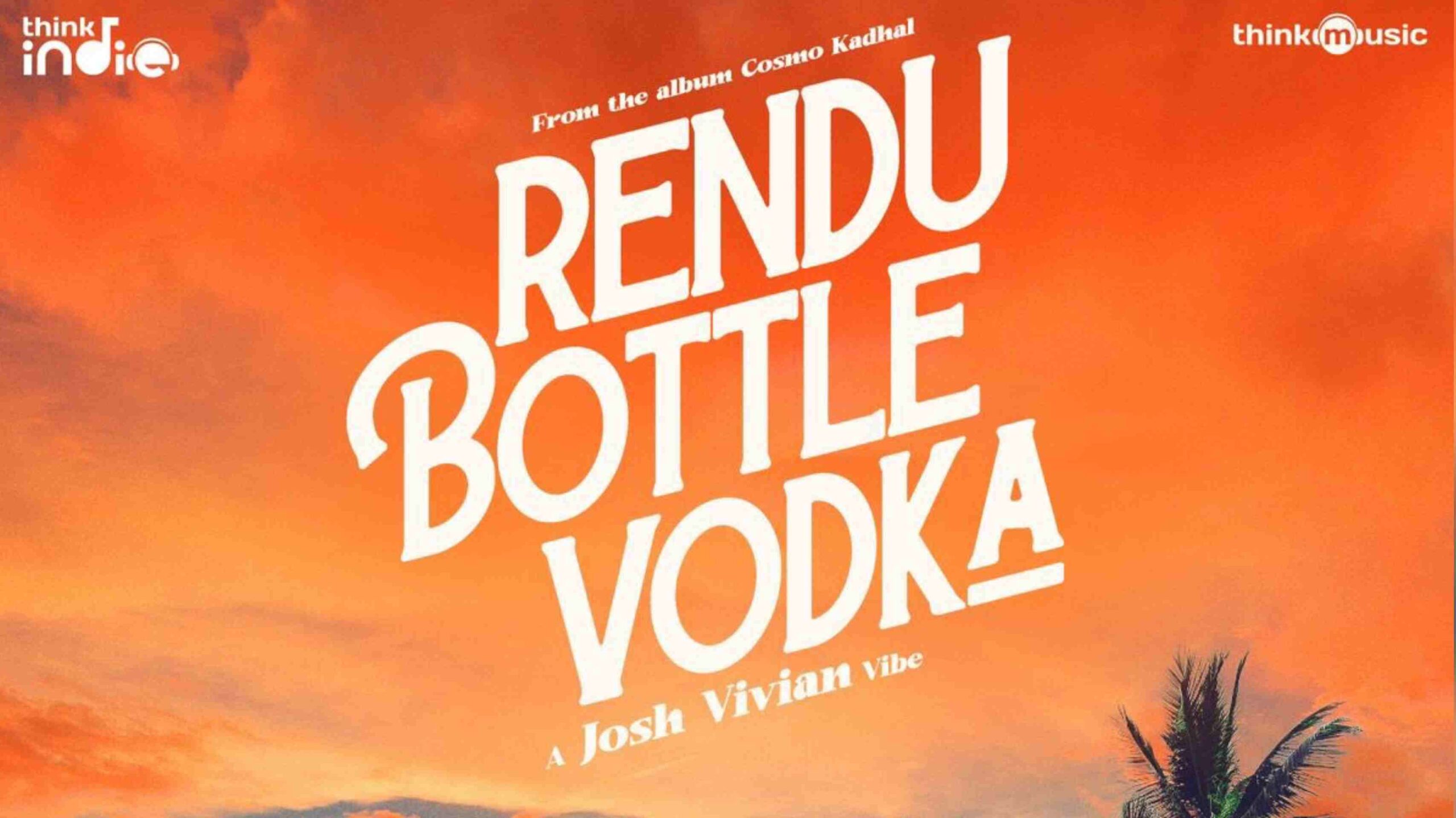 Think Indie has become the ravishing ingredient of Tamil independent music domain. Its ability to deliver promising video albums based on different genres and concepts has stolen the spotlights hands down.  The latest one on its bandwagon is ‘Rendu Bottle Vodka’, a super-cool breezy romantic track unveiled on April 7. In a short span, the song has vivified the spirits of music lovers, especially youngsters for the cool lyrics and music. Special courtesy to

The colloquial lyrics by Josh Vivian and his musical score spread out aplomb vibes. Besides, his vocalism along with Roe Vincent is yet another adornment to the track. Not to miss his trendy appearance in the song along with exquisitely elegant Nakita Tania Fernandez.

The song has scaled great views in a short span along with wowing reception. Romance, Music, and Vacation together always appeal to the interest of audiences. Significantly, this song encapsulating these ingredients with top-notch visuals in Goa grabs our attention.

Out now- New lyrical track from Suriya starrer JAI BHIM Titled Thala Kodum in Tamil and Chirugaali in Telugu, this track is going to make it to your playlists.