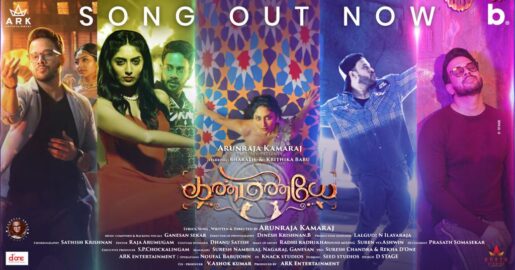 ARK Entertainment, the production company of Arunraja Kamaraj, has released the third independent song ‘Kanmaniye’ on its YouTube Channel.  Songs like ‘Kannakkuzhi Azhage’ and ‘Che‘ which were released earlier have crossed millions of viewers and are still enjoyed today. ARK Entertainment Youtube Channel is running with increasing number of subscribers day by day. The song has been shot at a huge material cost and has received overwhelming fan support as a gift.

Arunraja Kamaraj is a well known, multi talented Actor, lyrics writer and singer who made his directorial debut with the hit film ‘Kanaa’. Today he has also grown into an independent song producer. Even in this Covid-19 lockdown, he had released two songs, ‘Kannakkuzhi Azhage’ and ‘Che’ and now the independent song ‘Kanmaniye’ have been directed, produced, written and sung by him. He had directed actor ‘Bharath’ in this song and released through his YouTube channel.

Bharath has retaining the support of fans till his recent thriller ‘Kalidas’ and has been acting on many platforms (web series, album songs) to suit today’s environment. Even now, he has danced to the song ‘Kanmaniye’ with the same youth, energy and charisma seen in his debut film ‘Boys’.

Fashion model Krithika Babu has also acted as a gorgeous model in this song ‘Kanmaniye’.

Sathish Master, who has worked as a choreographer in several Tamil films, has already collaborated with Arunraja Kamaraj, Dinesh Krishnan.B and Lalgudi N Ilayaraja in the 105 million crossed hit song ‘Othayadi Pathaiyile’ in the film ‘Kanaa’. He is the choreographer and co-star of this song ‘Kanmaniye’.

‘Soodhu kavvum’, ‘Thanaa serndha kootam’ ‘Mr.Local’ ‘Kanaa’ Fame Dinesh Krishnan.B has done the cinematography for this song. Busy with consecutive films, he has designed the visual for the song ‘Kanmaniye’ with strong, vibrant colors.

Suren, who has sound mixed for films like ‘Darbar’, ‘Gypsy’ and ‘Surarai Potru’, has made this song enjoyable with his excellent sound mix.

Ganesan Sekar, who has worked in films like ‘Theri’, ‘Thani Oruvan’, ‘Meesaya murukku’ (Keyboard Programmer – Songs and Background score), has composed and enriched the music for this song. He had already composed music for two songs released on ARK Entertainment.

Raja Arumugam is the assistant to editor Ruben and is in charge of the editing of this song. Through his silky cuts he perfected this song as an editor.

Many celebrities, veterans and new artists have teamed up to create this ‘Kanmaniye’ for ARK Entertainment.

ARK Entertainment and Believe Music had released two songs titled ‘Kannakkuzhi Alaghe’ and ‘Che’ to the delight of the fans and have now reunited with the independent song ‘Kanmaniye’. 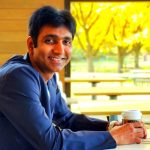 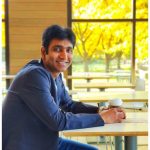 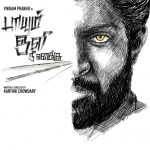 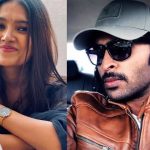 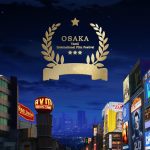 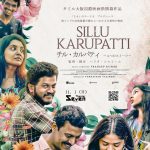 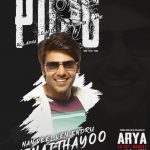 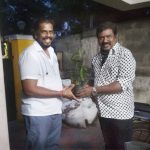