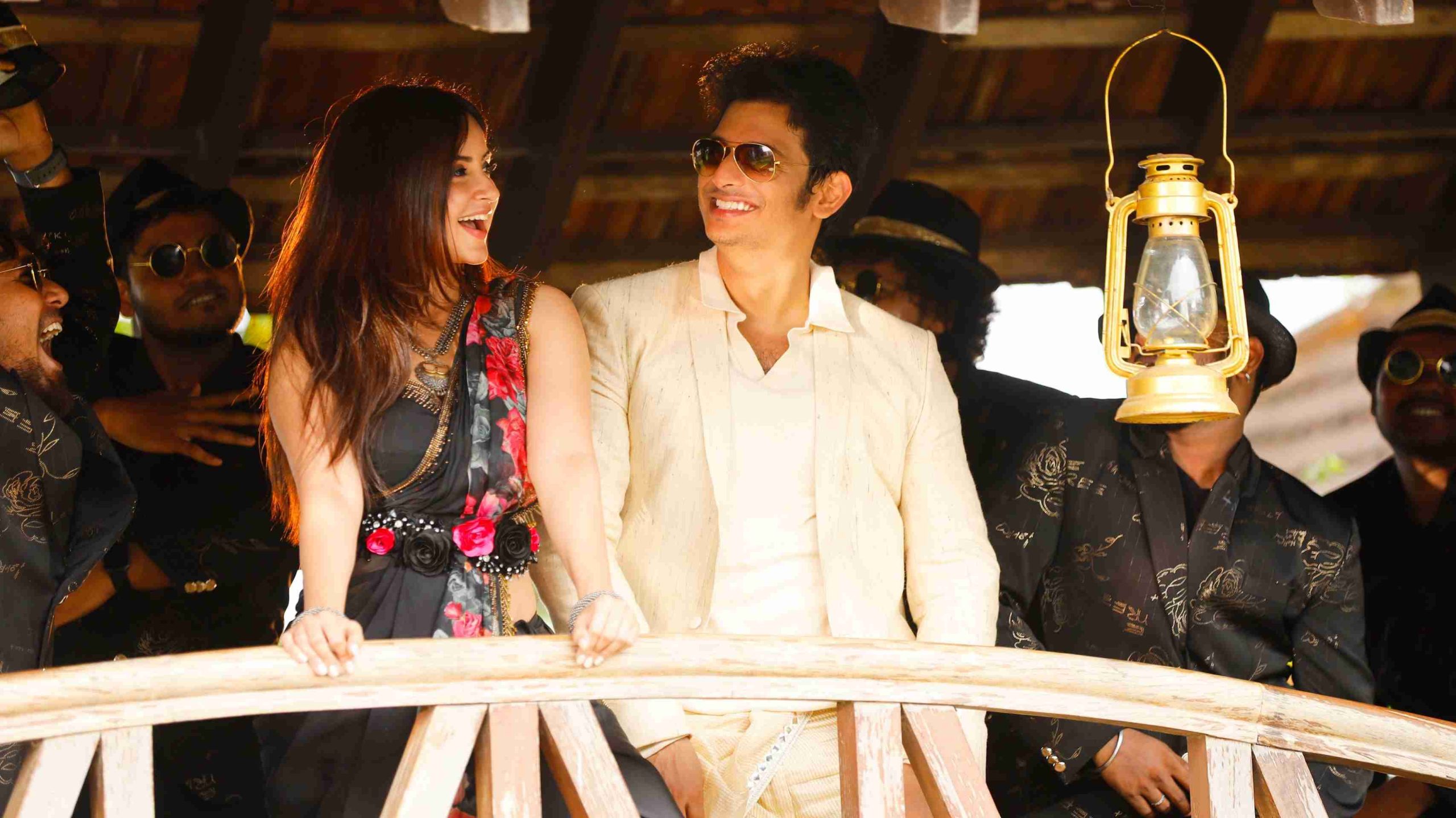 Actor Jiiva, the most favorite of audiences across all categories, never misses entertaining at his best with his movies. Like his previous movies, the expectations for his forthcoming release ‘Varalaru Mukkiyam’ has become huge. Significantly, with the grand success of the first single – Pothi Pothi Valatha Pulla, which clearly registered the movie as a 100% family entertainer that will enthrall the crowds at theaters, the second single – Mallu Girl, has furthermore intensified this belief. The song composed by Shaan Rahman (One of the leading music directors of the South Indian music industry, especially for his Chartbuster hit ‘Jimki Kamal’ has become an overnight success) getting appreciated for the peppy beats and the energetic vocalism. Besides, his groovy vocalisms alongside Athira A Nair have become an additional adornment. Furthermore, such numbers have always been a cakewalk for actor Jiiva for his lovely dance steps, which in turn, as got the curiosity levels for the visuals of this song spiking up.

Iravin Nizhal, the first-ever movie in the world movie industry to be made as a single-shot non-linear movie is crafted and created by Radhakrishnan Parthiban.