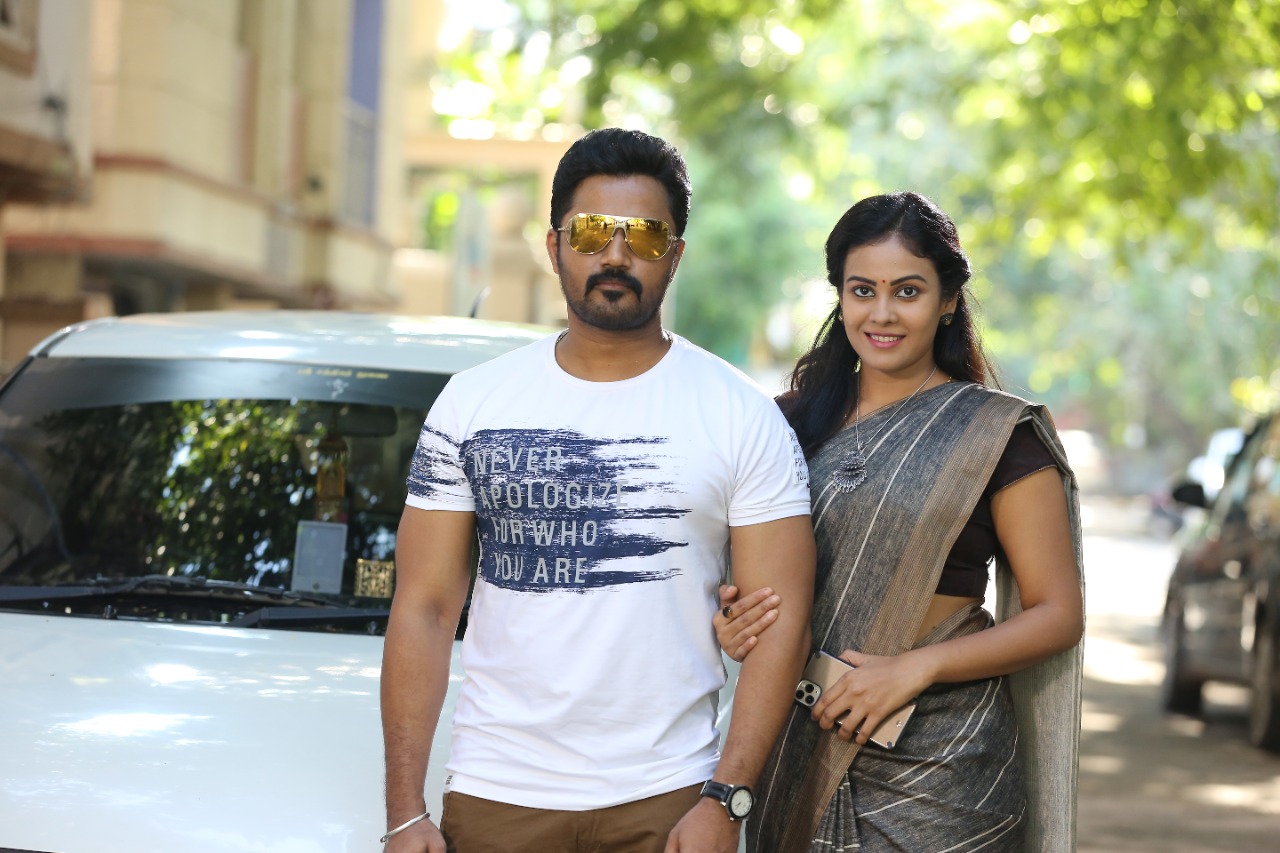 SK Suresh Kumar is handling cinematography for this movie, which features a musical score by Varun Sunil, who shot to incredible fame for his spellbinding musical score in Kannum Kannum Kollaiyadithal. Thyagu is taking care of the editing.
*Filmmaker Selvakumar Chellapandian quote -* “Every industry has a dark side, which remains as an inevitable element. Similarly, I have made this movie based on my experiences and encounters with those darkest sides, when I worked in the IT industry. The title “Ward 126” will be the beginning of an end.”

The pandemic touched its peak when we started shooting this movie. However, we have battled against all these odds, faced many challenges, and managed to complete this movie. We shot the movie in Chennai, Bangalore, and Noida, located near Delhi, and the songs in Pondicherry.

All the female lead actors in this movie have equal importance with strong characters. Despite me being a debut filmmaker, they instantly agreed to be a part of this project after the narration and extended their complete support throughout the shoot.

We are planning to release the movie at the earliest in the theaters. Since the waiting period is likely to add more to the economic damages incurred due to the corona impact, we have decided to release it in the theaters at the earliest, to get back the investments made. Our talks with distributors are nearing completion, and we will make an official announcement about the release shortly. Ward 126 is made to offer a good theatrical experience.

At the same time, we have kept our doors open for the valuable OTT offers too. There is a misconception that releasing a movie on the OTT platform is an easy deal. However, the real fact is that the waiting period is a long phase due to the long queue of pending releases.”

Action Reaction Jenish, whose Midas-touch upon several movies, turned them into successful hits, enthralled after watching this movie is releasing it worldwide by end of this month.

The shooting of actor Rakshan’s debut in the lead role is progressing at a brisk pace!