THE LOVE ANTHEM OF THE YEAR ‘KESARIYA’ FROM BRAHMĀSTRA PART ONE: SHIVA OUT NOW IN 5 LANGUAGES! 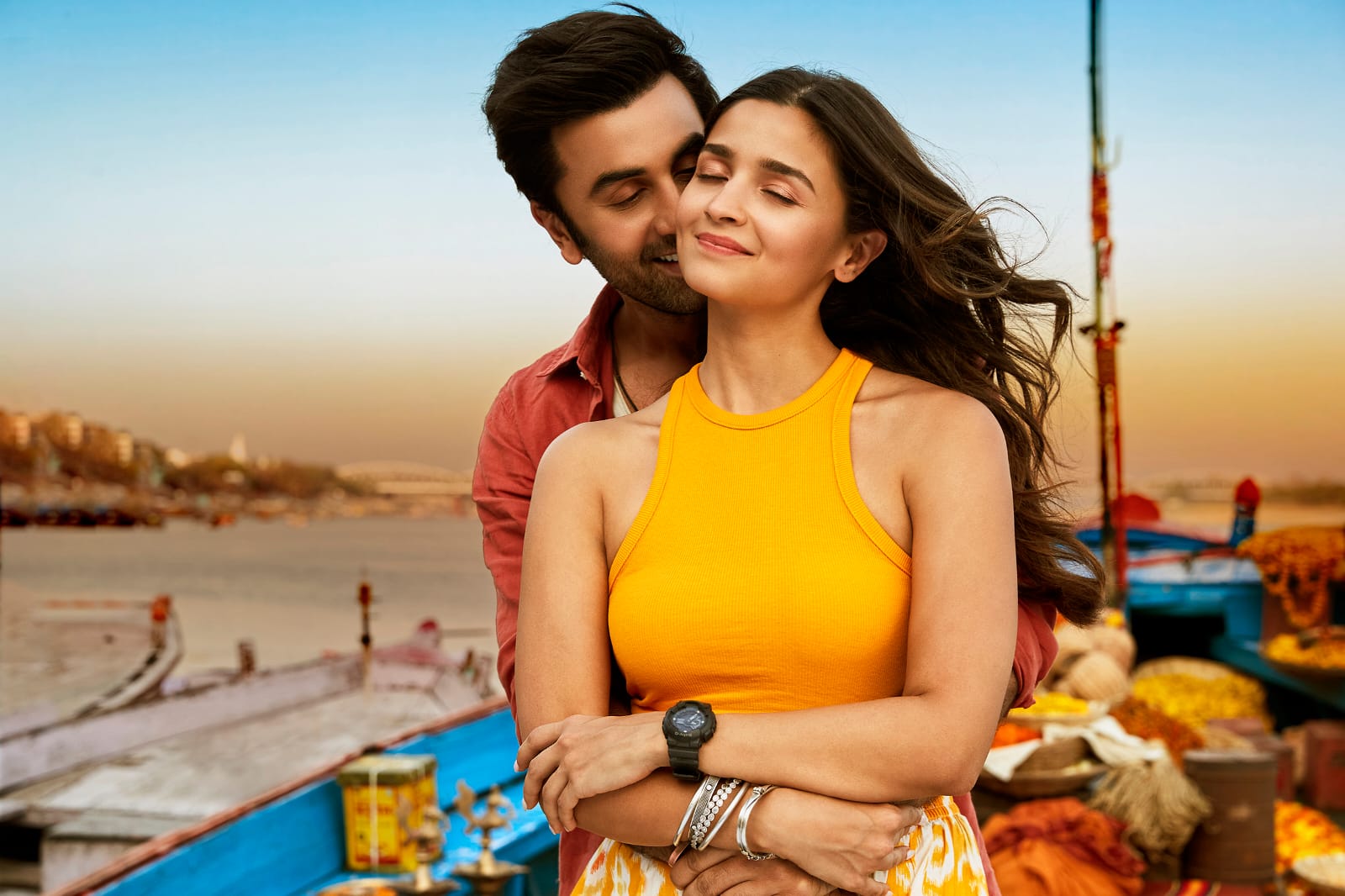 CHENNAI 19 JULY 2022 00THE LOVE ANTHEM OF THE YEAR ‘KESARIYA’ FROM BRAHMĀSTRA PART ONE: SHIVA OUT NOW IN 5 LANGUAGES!

National – 19th July 2022: All it took was few seconds of Kesariya to take social media by storm, and with the teaser audio from the track already ruling the reels, the most-awaited love anthem of the year, Kesariya from Ayan Mukerji’s magnum opus Brahmāstra launches today, in association with Sony Music. Shot in the ghats of Varanasi, the track is one of the most-awaited songs of the year; sure to top the charts and be heard endlessly on loop owing to its soothing melody and stunning visuals. The song has launched today in Hindi, Tamil, Telugu, Malayalam and Kannada.

As the audience waits for Brahmāstra Part One: Shiva with bated breath, every teaser, be it the song, the movie, or the latest concept video about ‘The World of Astras’, justifies the hype around the movie.

Talking about the song which has garnered immense popularity with just a teaser, actor Ranbir Kapoor says, “The freshness of the song has resonated with the audience really well. I would like to thank the entire team for creating a song that has touched countless hearts and I am sure the audience will cherish the warm experience of the full song.”

Actress Alia Bhatt adds, “For me, Kesariya is a feeling that one experiences when they are happy and content with something. It was the first glimpse from Brahmastra Part One: Shiva and it holds a special place for me and the entire crew. The song draws me in whenever I listen to it, and I’m sure that the song will touch the hearts of the audience.”

Director Ayan Mukerji says, “Working with Pritam Da, Arijit, Amitabh Bhattacharya, and the entire team on Kesariya has been a momentous experience. Pritam Da always manages to save the best for me since Yeh Jawaani Hai Deewani. I am personally very excited about all the versions – Arijit Singh, Sid Sriram, Sanjith Hegde and Hesham Abdul Wahab have rendered it so beautifully and soulfully which shows across all versions,” Ayan further adds, “We all love the sizzling chemistry of Ranbir and Alia in the song, which hints at the strong bond they share. Fans all around the world have celebrated Ranbir-Alia’s love through the teaser, and I am very sure, the full track will surpass everyone’s expectations.”

Sharing his thoughts on the launch of the song, music director Pritam adds, “The song has so many layers of emotions that it was a real treat to compose. When the teaser went viral, I, Arijit, and Amitabh knew this was something memorable! The entire song is out now, and I hope that it reaches everyone’s top playlists.”

Musician Hesham Abdul Wahab who has crooned the Malayalam version says, “I have grown up listening to Pritam sir’s music. I cannot forget the day he called me to sing ‘Kunkumamaake’, initially I thought it was a prank, but when I realised it was truly him, I was swamped with joy as he is one of my biggest inspirations. I would like to thank him with all my heart and the entire team of Brahmāstra for giving me this opportunity and super grateful to Shabareesh Varma who helped pen down the lyrics in Malayalam.”

Lyricist Shabareesh Varma who has penned the Malayalam version says, “Kunkumamaake is our Malayalam version of Kesariya and it was an exciting challenge to give our creative touch to the lyrics of such a beautiful tune. Singer Hesham Abdul Wahab has done great justice to the lyrics and I think this is a song that all audiences will love!”

The romantic number has been sung in the original Hindi version by none other than Arijit Singh, whose deep and soulful vocals breathe life into the melodious composition by the much-loved composer, instrumentalist, guitarist Pritam. With lyrics penned by Amitabh Bhattacharya, the team presents an ageless romantic track that puts a smile on your face as you see the lead cast, Ranbir-Alia, in the vibrant and colourful backdrop. The song has been choreographed by Ganesh Acharya.

Song details for all the versions:

Actor Nagarjuna wraps up his shoot for Pan-Indian film Brahmastra

S.S. RAJAMOULI TO PRESENT THE SOUTH LANGUAGE VERSIONS OF ‘BRAHMĀSTRA – PART ONE’.

Tamil Love Anthem from Radhe Shyam, “ThiraiyoaduThoorigai”, is out now!

Neeraj Madhav just released a new single, “First Love,” – an upbeat song that can make you get on the dance floor.