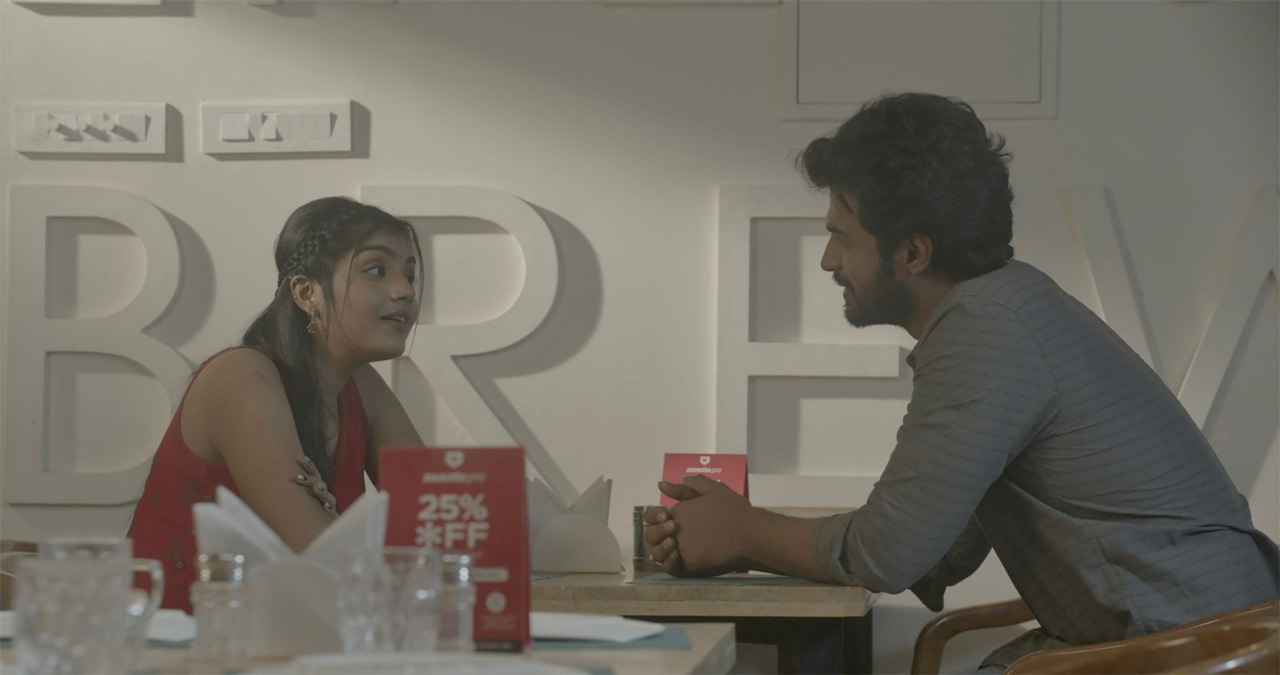 This film is being written and directed by Hariharan. He has staged many English and Tamil Theatre plays to acclaim.

Ajay Bala Krishna is being introduced as the Hero through this film. He is paired by Suvetha Shrimpton. She has acted in many commercials, Ad films and short films.

Cinematographer Gobinath Sukumar is handling the camera. He has worked in many Tamil and Kannada films as cameraman. Art direction is shouldered by Jai J Dilip.

“Revaa” has taken the role of music director for this film. She has composed many jingles and commercials. Recently she has composed music for the Vijay Sethupathi and Regina Cassandra starred movie “Mugizh” is an added information.

“96” fame Lyricist Karthik Netha has penned lyrics for this movie. The film carries 5 songs. Chinmayi, Swetha Mohan, Hariharan and Deepak lent their voices. Nizhalgal Ravi has given voice for the title track. It was released recently, receiving appreciation at all ends.

The film was shot in Chennai, ECR, Pondicherry, Bengaluru, kodaikanal and in various other places.

The film is a romantic comedy. The story revolves around friendship, love and breakup of the 90’s kids. The audio and trailer launch is planed during the month of August. The film is planned for its release during Christmas vacation says the crew members.