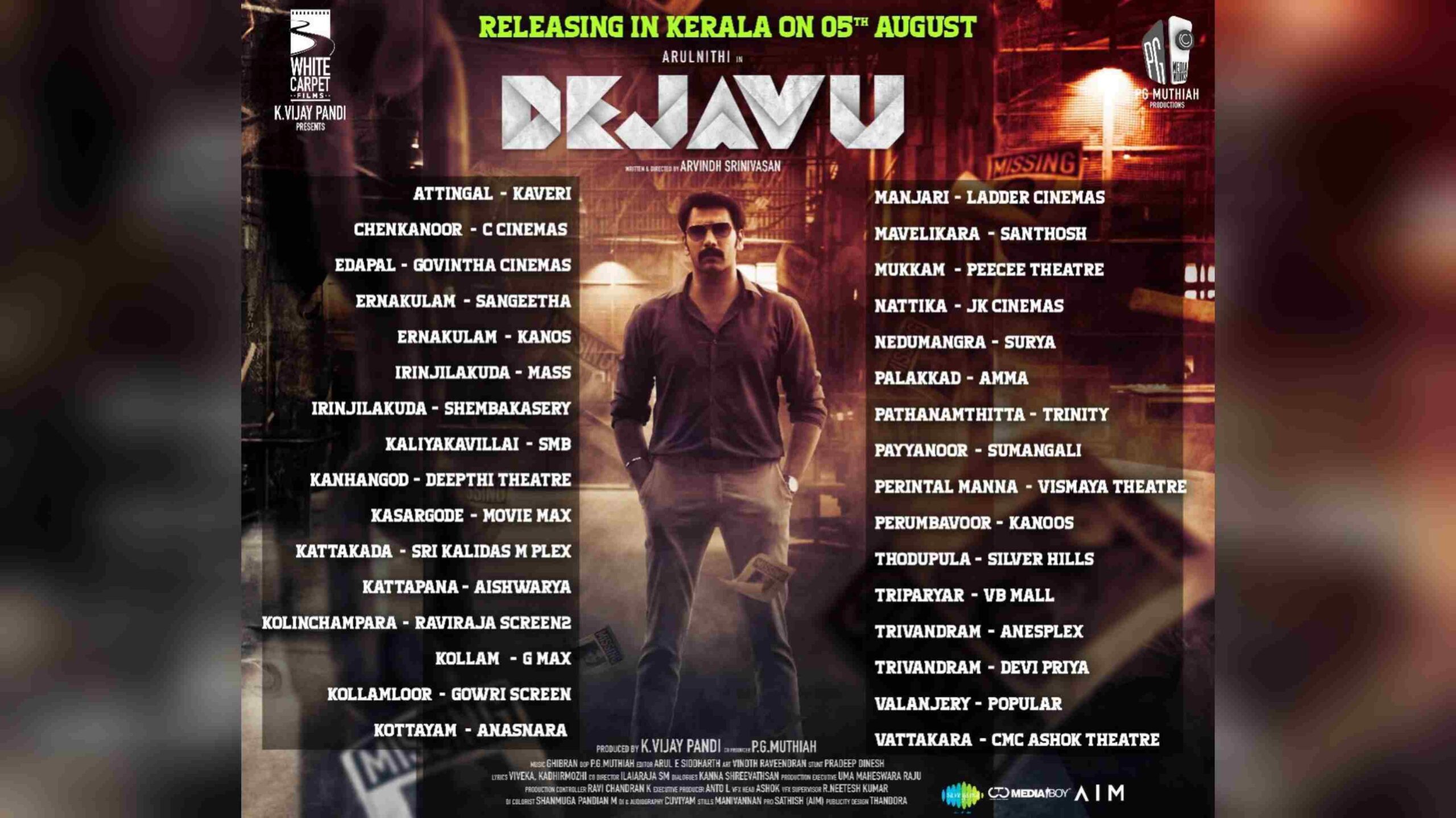 Arulnidhi’s movie “Dejavu” was released on the 22nd of last month. Produced by Vijay Pandi under White Carpet Films and produced by PG Media Works PG Muthiah, the film was directed by debutant Arvind Srinivasan. 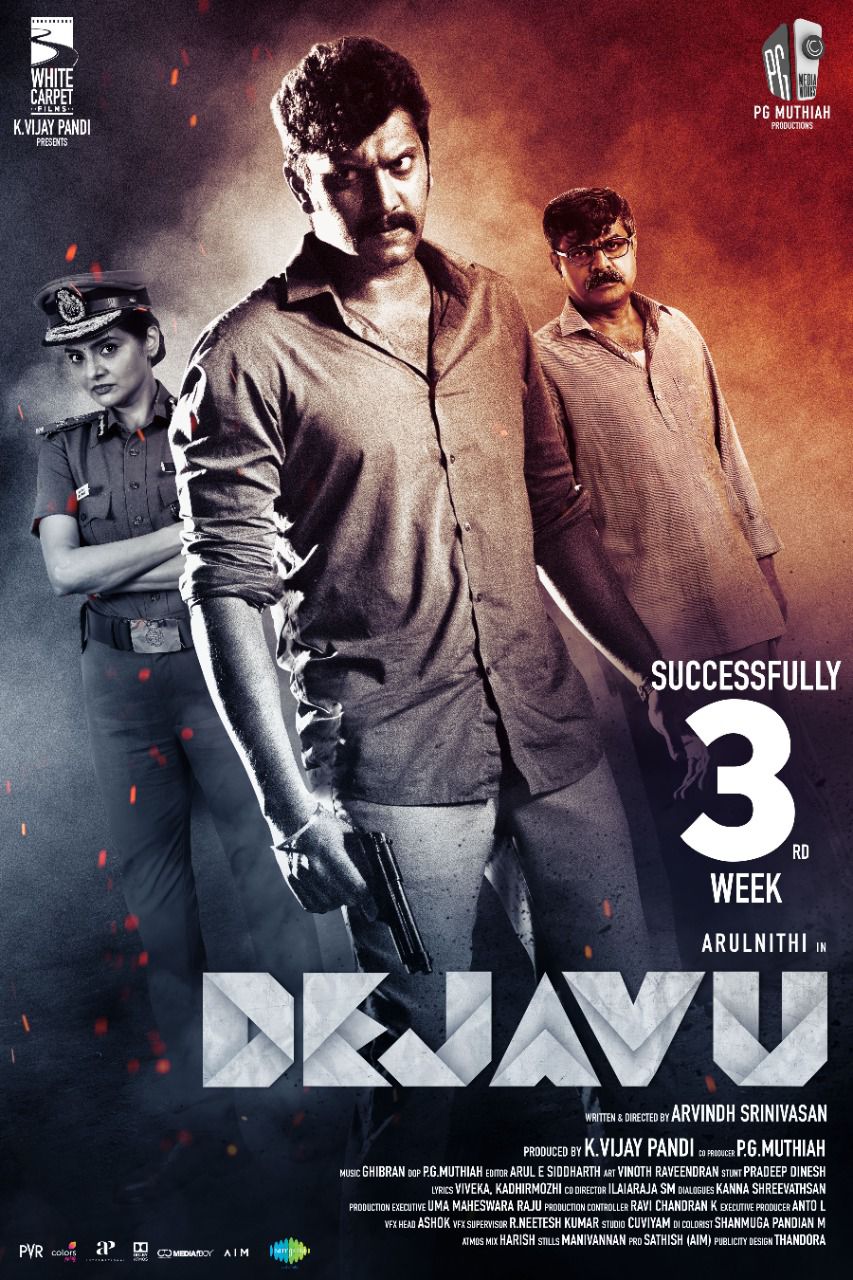 From the day one of its release, the movie got a good response from the audience. Due to positive word of mouth and the extended media support the film has crossed 2 weeks and entered its 3rd week successfully and today the film is released in more than 30 theaters in Kerala making the crew doubly happy.

The Shooting of the movie ”DEJAVU” Starring actor Arulnithi has been completed.!

directed by debutant director Arvind Srinivasan. ‘Dejavu’ to be released on Arulnithi’s birthday!

‘8 Thottakkal’ fame Vetri to act in ‘Bumper’, a Tamil film based on Kerala lottery produced by S. Thiagaraja, directed by M. Selvakumar.

The superhero movie has surprised the fans by releasing the bonus trailer of the movie “Minnal Murali” NETFLIX Company !

This movie is produced by Raghunathan P.S. of Two Movie Buffs banner. SDC Picturez is releasing the movie throughout Tamilnadu.