Skip to content
SHARES
ShareTweet
The thought of stealing a cricket world cup is itself exclusive, but apart from that, what i believe is, Audience will feel each and every scene from this movie to be fresh and engaging. They wouldn’t have watched it in any other movie.
For example, Be it romance or sentiment, Audience watch similar scenes but different actors as almost every movie treat those scenes in similar manner. But  in TPTK, I strongly believe that every scene is unique and audience wouldn’t have witnessed such scenes before.
Talking about the art direction, our art director has put a brilliant effort in recreating a museum setup. The setup will look authentic. Audience wouldn’t have expected such a posh art work from a small movie.
Talking about the camera work, our cinematographer has taken it to the next level by giving an amazingly rich visuals. Audience will get the feel of watching a high budget film.
Both art work and camera has elevated the standard of the movie and i believe they’ve played a major role in it
This movie is produced by Raghunathan P.S. of Two Movie Buffs banner. SDC Picturez is releasing the movie throughout Tamilnadu.
SHARES
ShareTweet 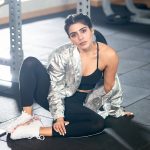 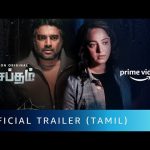 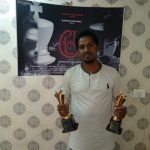 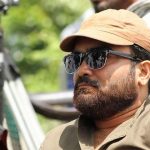 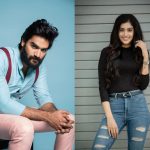 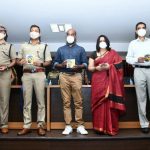 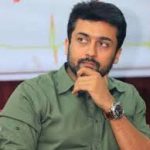 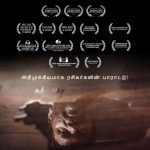