Popular Actress Nandita Swetha, who is busy in many projects in Tamil, Telugu and Kannada has been signed to play the female lead role in Sibiraj, Nasser, starrer untitled next, which is directed by Pradeep Krishnamoorthy (Saithan, Sathya fame). This edge-seated suspense-thriller is produced by Dr. G. Dhananjayan and Lalitha Dhananjayan of Creative Entertainers and Distributors.

Speaking about the arrival of Nandita Swetha into the project, G Dhananjayan, producer, Creative Entertainers and Distributors says, “We are happy to announce that Nandita Swetha will be playing the female lead in this film. She has been constantly unleashing her potentials by taking up diversified roles that keeps winning her acclaims.  I firmly believe that her involvement in the project will bring additional mileage to the film for her characterization is so substantial. Both director Pradeep Krishnamoorthy and I felt Nandita Swetha is a perfect choice for her proficiency in performance and Tamil speaking trait. We at Creative Entertainers and Distributors are looking forward to a great time working with Nandita.”

This project has been an instant attraction to the public glare for it boasts of Director Pradeep and Sibiraj coming together after their film last hit film ‘Sathya’. The film will have Nasser and many others playing key roles. Simon K King’s musical score and John Mahendran’s dialogues have already turned up as an additional pillar to this film.

The shooting of this film will commence in November 2019 and will be wrapped up in a single stretch by January 2020 followed by worldwide theatrical release in March 2020.

Read Also  The Film makers world over endorse the fact that intentions of making a good film is fulfilled only with great marketing standards and a perfect platform for release. 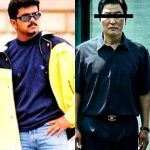 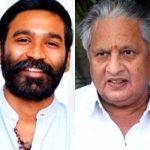 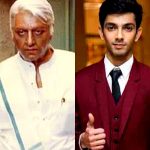 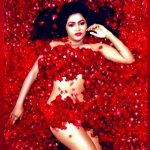 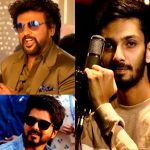 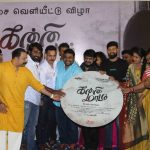 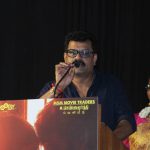 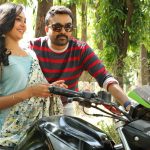 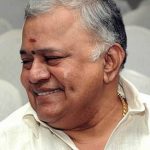 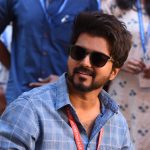